Deutsche Bank to auction Kandinsky and Schiele works from collection

Three works are to be sold at Christie’s in Paris this month; further sales to follow 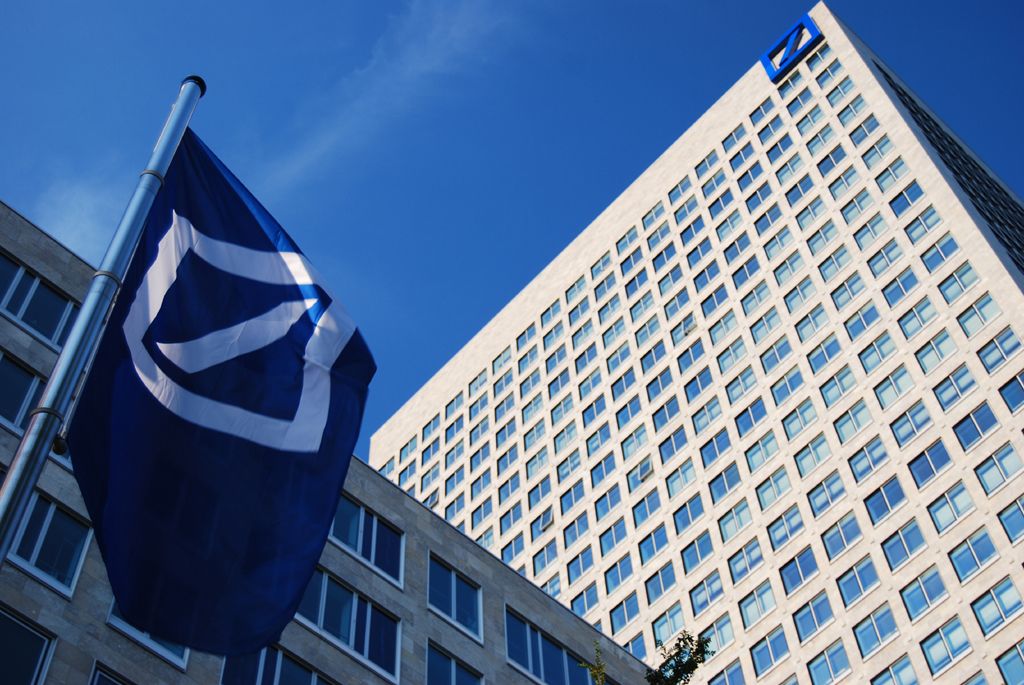 Deutsche Bank, which is in the process of a major restructuring including 18,000 job cuts, is offering works from its collection by Wassily Kandinsky and Egon Schiele for auction at Christie’s this month to raise money to purchase contemporary art.

The bank plans to sell around 200 works in total over the next three years. The works to be sold include paintings, sculptures, drawings and prints from the first half of the 20th century as well as paintings and sculptures from the postwar period. It expects to raise a figure in the low double-digit millions in total.

The bank’s collection, with more than 55,000 works in total, concentrates on works on paper and photographs from the postwar era, so the works to be sold do not fit in with its focus, says Friedhelm Hütte, who heads the bank’s art department. In addition, wallspace in Deutsche Bank premises is declining as the bank scales back its office space.

“We are not as active in exhibiting and loaning this older part of our collection, and that is a shame,” Hütte says. “These works are very valuable and some of them have to stay in storage.”

Three works are to be offered at Christie’s in Paris on 22 October; a Kandinsky watercolour from the Bauhaus era titled Gloomy Ascent, a Schiele watercolour of a girl’s head, and a folder of six works on paper by László Moholy-Nagy. Around 50 further works will be sold at Ketterer Kunst in Munich in December; mainly postwar German paintings and sculptures, Hütte says.

The proceeds expected from upcoming the auctions “are not of the dimensions to strengthen the bank’s finances,” Hütte says. “This relatively small sum is great for buying art.”

“This is linked to our continued commitment to artists and galleries, which is particularly important at the moment,” Hütte says.