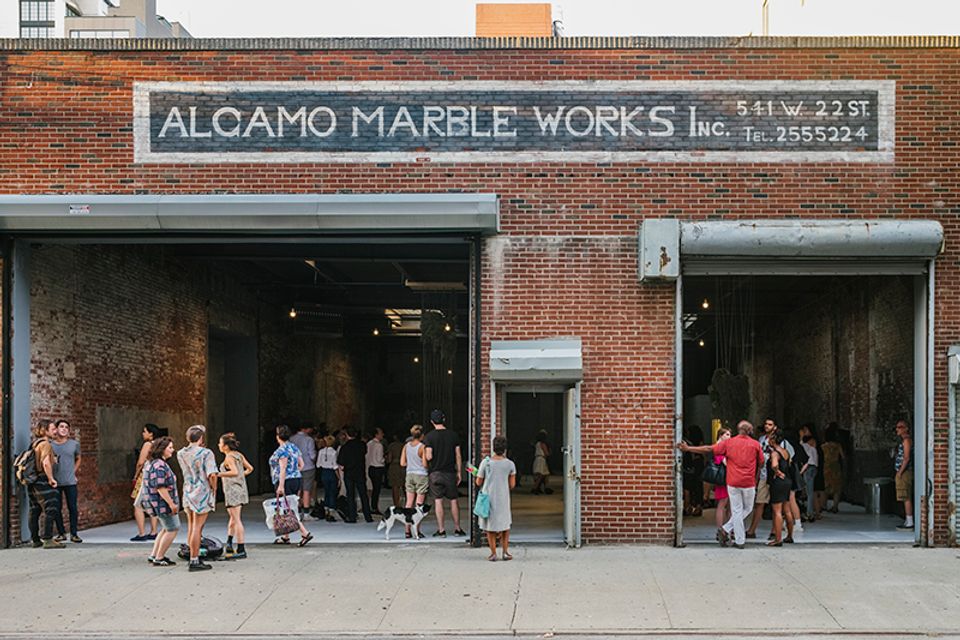 The Dia Art Foundation has announced the launch of a multi-year $78m campaign to revamp its Chelsea and Soho spaces as well its hub in Beacon. Jessica Morgan, the Nathalie de Gunzburg director of Dia, says the campaign will enable the foundation to “expand the vital role we play in the arts ecologies of New York, across the US and internationally”.

The foundation’s three adjacent galleries on West 22nd Street in Chelsea will be redesigned by the New York-based firm Architecture Research Office into a single 32,500 sq ft space with 20,000 sq of ground-level exhibition space.

Two galleries in Soho that hold works by Walter de Maria, called The Broken Kilometer on 393 West Broadway and The New York Earth Room on 141 Wooster Street, both installed in the 1970s, will get an infrastructure makeover allowing them to remain open during the summer. The foundation also plans to relaunch its Dia:Soho space at 77 Wooster Street, which last held an exhibition of works by Martha Rosler in 1989.

In upstate New York, Dia:Beacon will expand its lower-level galleries to add 11,000 sq ft of exhibition space, improve infrastructure and restore the exterior facade and landscaping. At the time of this writing, Dia has raised $60m toward the campaign, most of which will be allocated to its endowment.