Director is out at Erie Art Museum 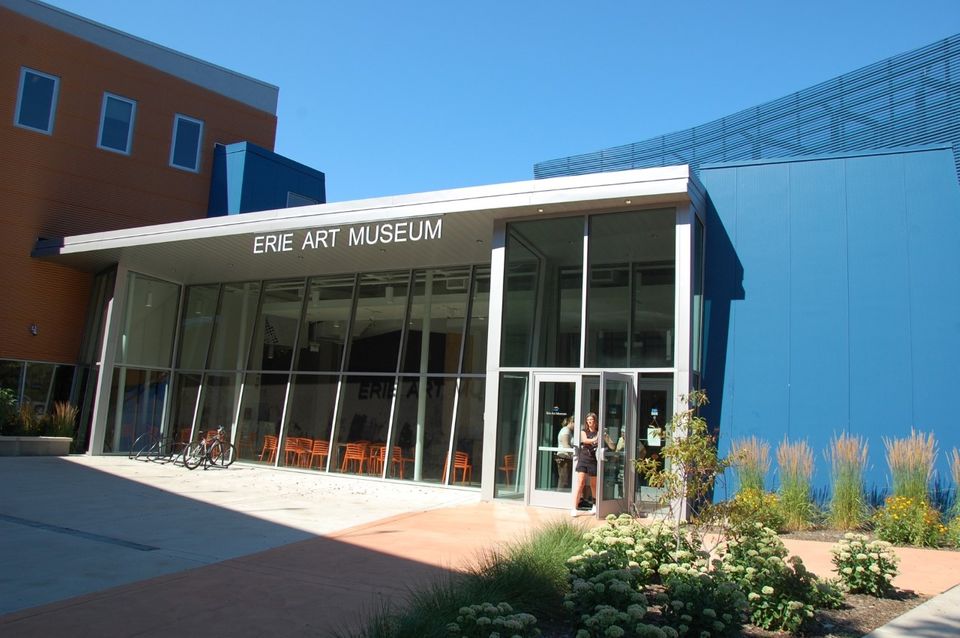 Joshua Helmer is out as director of the Erie Art Museum in Pennsylvania after an article in The New York Times detailing a pattern of misconduct with female employees at the museum and at his previous employer, the Philadelphia Museum of Art.

“Joshua Helmer is no longer employed at the Erie Art Museum,” the institution’s board of trustees said in a posting on Facebook this afternoon. “The museum appreciates, in advance, the community's support as we move forward.” The institution provided no further details.

The announcement came after growing pressure on the museum to act on the Times report, including an online petition calling for Helmer’s dismissal that had attracted 2,986 signatures as of this afternoon.

The Times reported that in Helmer’s previous job as a manager at the Philadelphia museum he dated employees who were below him in rank and sometimes berated them at work. At least three employees from the Philadelphia museum told the Times that they had reported to managers or the institution’s human resources department that they had concerns about Helmer’s behaviour. As director of the Erie Museum starting in 2018, the report said, he extended invitations to a college student working there suggesting that she come to his house. (She refused.)

At 31, Helmer was one of the youngest museum directors in the country. He could not immediately be reached for comment.

Shortly after the Times article was published on 10 January, the Erie Museum said it had been unaware of the previous complaints against Helmer when he was hired in 2018 and that it took the allegations seriously.

The Philadelphia museum told the newspaper that Helmer had been “separated” from his post there in 2018 but that it could not discuss the reasons for his departure because they were confidential. The Times quoted Timothy Rub, the director of the museum, as saying that he sought to create “an environment in which all our employees feel valued and respected, and where they feel comfortable sharing any concerns they may have about the workplace”.

In addition to the online petition, a protest seeking Helmer’s ouster had been scheduled through Facebook for 17 January, starting at the entrance to the Erie Art Museum.