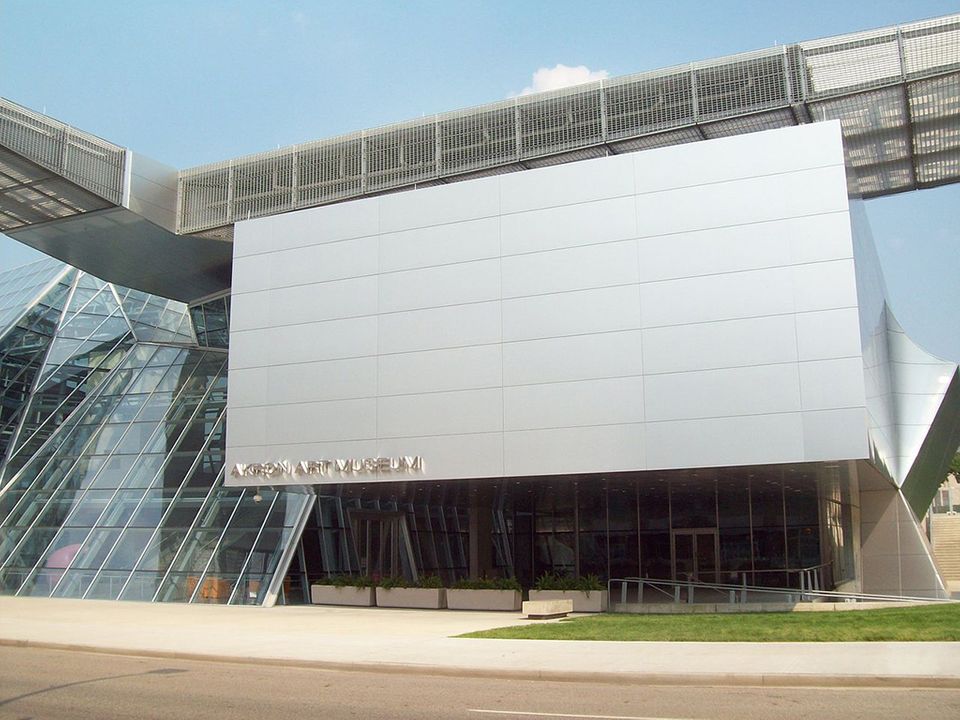 The Akron Art Museum in Ohio

The director of the Akron Art Museum (AAM), Mark Masuoka, has resigned after recent news articles detailing allegations of racism, sexism and bullying of employees by managers at the institution.

The museum says in a statement that the local businessman and former AAM trustee Jon Fiume has been appointed interim director while a search begins for a permanent replacement for Masuoka. “In accepting Mark’s resignation, the board agreed it was time for a change in leadership that represents an opportunity to create a new direction for the museum as we build a new organisational culture for the future,” says Dr Drew Engles, the chairman of the museum’s board, in the statement.

Articles published in recent weeks by ARTnews and The Plain Dealer of Cleveland have described a 2019 letter written to the museum’s board of directors by staff members calling for the removal of Masuoka. ARTnews wrote that the letter outlined claims of racial discrimination, sexual harassment, intimidation and conflict of interest. Akron’s board of directors hired the law firm Kastner Westman & Wilkins, which investigated the claims.

The Plain Dealer reported that the museum made several changes last summer and fall after the law firm reported it had substantiated some of the claims. It said that the institution would not describe any of the changes because they involved personnel. The museum has been closed since 30 March in response to the coronavirus outbreak.

The AAM says it will establish a search committee for a new director made up of board members, staff and community leaders and that an executive search firm will be selected to guide the process.