Director of Rubin Museum of Art will depart in 2021

Jorrit Britschgi, who has led the institution since 2017, will rejoin his family in Switzerland 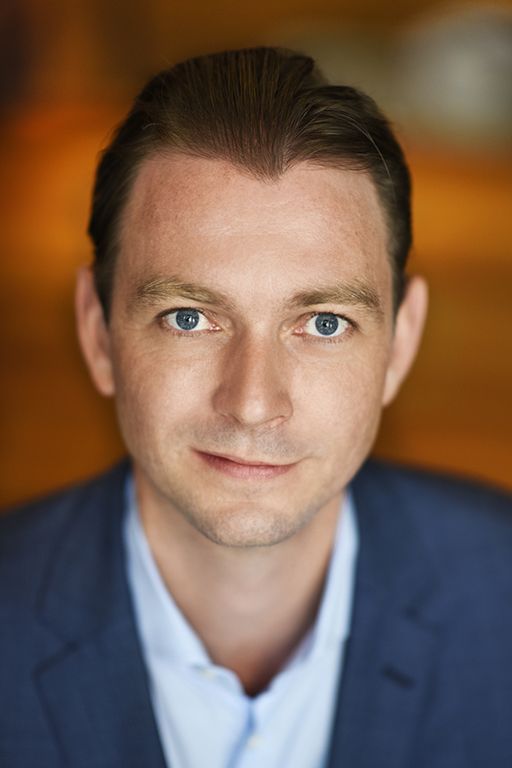 Jorrit Britschgi, the executive director of the Rubin Museum of Art Bob Krasner

The Rubin Museum announced today that Jorrit Britschgi, who has led the institution since 2017, would resign for personal reasons at the end of the first quarter of 2021.

The museum said that the Swiss art historian would rejoin his wife and two young daughters, who moved back to Switzerland in the spring. He joined the Rubin as director of exhibitions in 2016 and became its executive director in December 2017.

“This was a difficult decision,” Britschgi says. “I will greatly miss my colleagues and being able to go over to the Shrine Room for a moment of calm.” The Rubin explores and celebrates the art and philosophy of the Himalayan region, and its popular Tibetan Buddhist Shrine Room displays devotional offerings and works of art in an immersive and contemplative installation.

“The meaning that Himalayan art and ideas have to offer and the compassion they can inspire are becoming increasingly important–I look forward to watching the museum continue to find innovative and dynamic ways of engaging with audiences,” Britschgi adds.

The resignation comes at a turbulent time for New York museums, which have been reeling from a loss of income resulting from a months-long shutdown in response to the coronavirus pandemic.

Months before the pandemic hit, the Rubin was already facing financial challenges and had embarked on a restructuring, announcing reductions in staff, hours and exhibitions to shore up its finances in anticipation of an earlier gift from its founders, Shelley and Donald Rubin, running out.

“We were all saddened to hear Jorrit’s news but, of course, understand his commitment to family,” the president of the Rubin’s board, Noah P. Dorsky, says in a statement. “During his tenure, Jorrit led the Rubin through a strategic revisioning that set the museum on a more sustainable path and created dynamic and relevant experiences for the public. While he is leaving, Jorrit’s important contributions will have a positive impact on the institution for years to come.”

The museum says that as it begins a search for Britschgi’s replacement, its chief programmatic officer, Tim McHenry, and chief financial and operating officer, Marilena Christodoulou, will assume the roles of deputy executive directors. Both have been with the museum since its founding in 2004 by the Rubins, who had amassed an important collection of Tibetan art.

In an interview, Britschgi said that the retrenchment undertaken last fall had helped the Rubin confront the challenge of seeing its revenue evaporate after the coronavirus pandemic forced its closure in mid-March. The museum, which had already reduced its operating budget from $15m last year to $13m for 2020, further tightened its belt after the closure, reducing it to $11m, he says. He anticipates a deficit for this year but did not provide an estimate.

With the aid of a $1.238m Payroll Protection Program (PPP) loan from the federal government, the Rubin has managed to avoid layoffs and furloughs of employees after the staff cuts it underwent last year. It cancelled an artist residency it had planned for the second half of this year and now tentatively hopes to reschedule it next spring, Britschgi says.

Like many other museums, the institution channeled its energies into online content during the shutdown, providing a Himalayan-inspired “mindfulness meditation” video, for example, that drew 4,000 participants from New Delhi to Zurich to New York, according to the director. It also offered footage of its Shrine Room on YouTube, he adds.

“In very trying times, we offered a space for contemplation, slowing down, tranquillity, stepping away for a moment,” he says. “I think that’s worked out extremely well for our audiences.”

The Rubin, located in a 75,000 sq. ft building on West 17th Street formerly occupied by a Barneys department store, reopened to the public on 12 September and currently is welcoming only 25% to 30% of its former visitor totals, with a current average of just 90 people a day, Britschgi says. New York State mandates limit museums to 25% of their maximum capacity. “It’s very hard to predict when people will come back,” he adds.

While he is open to “opportunities that may present themselves” after he moves to Switzerland, Britschgi is focused for now on helping the Rubin with transition planning. “After that I’ll take stock,” he says. 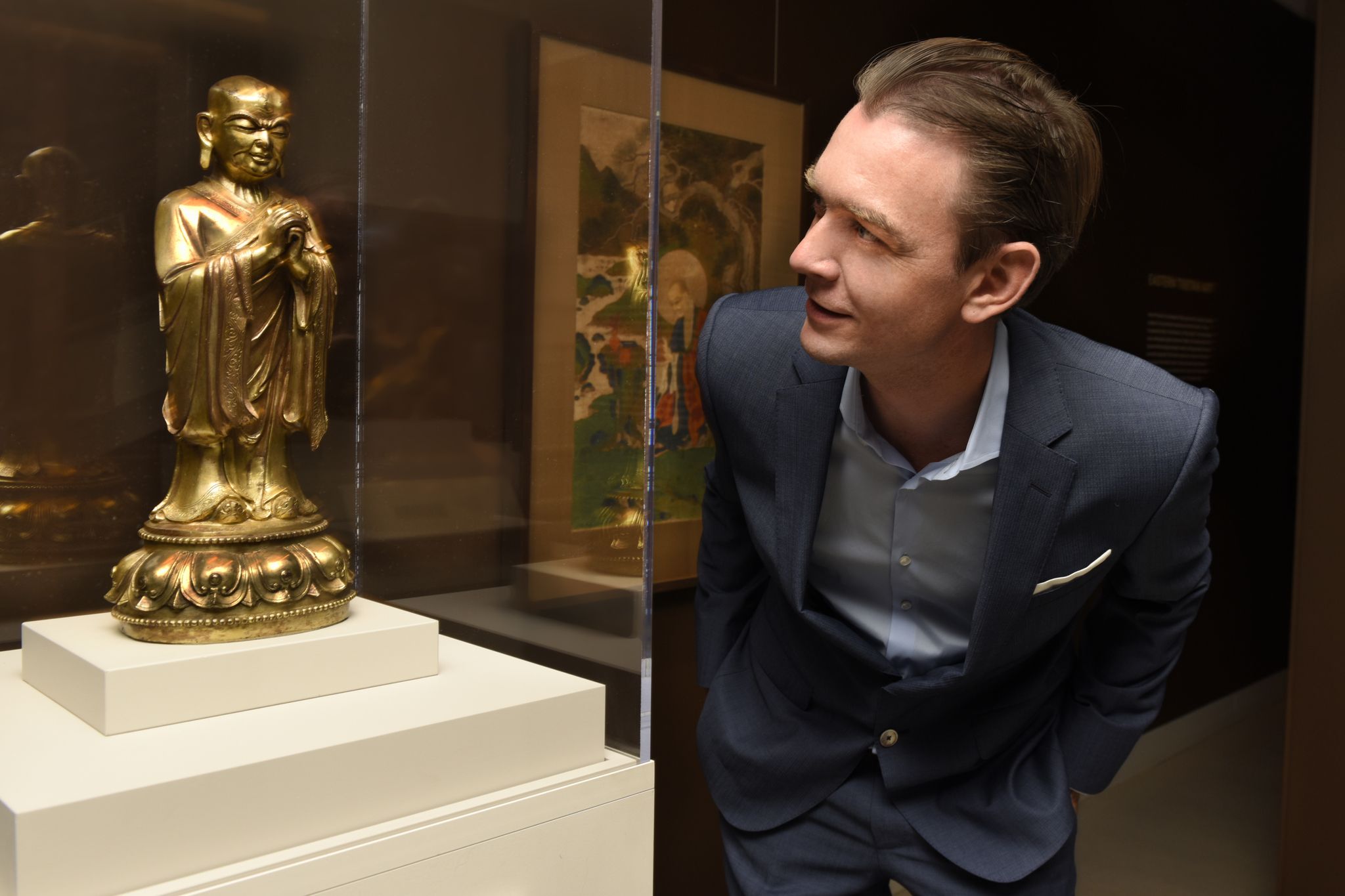