She will take over following last edition's €5.4m budget fiasco 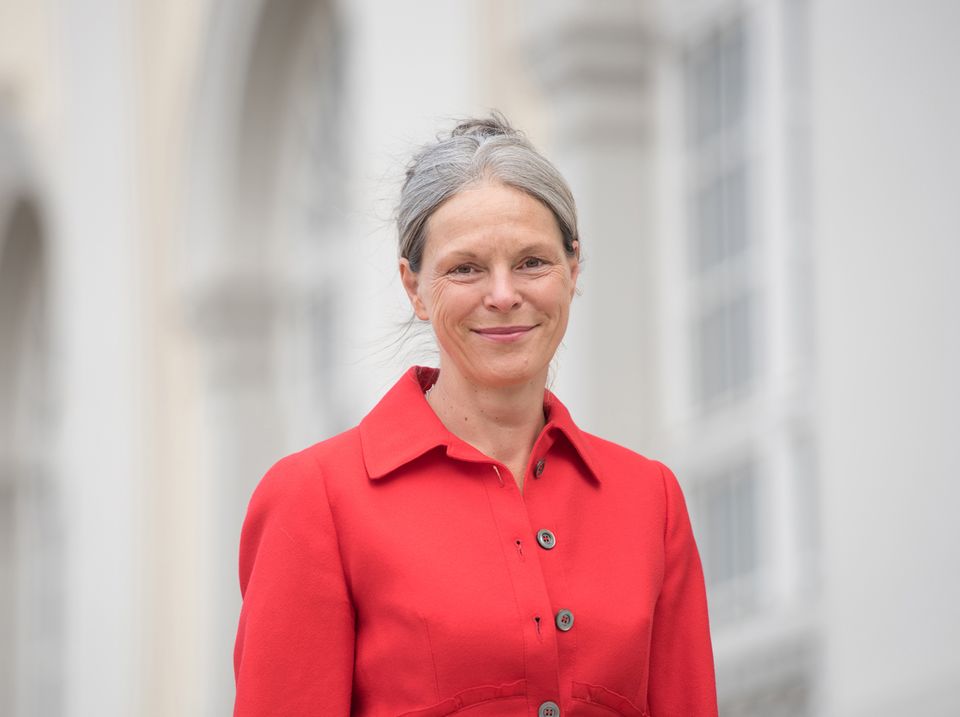 Documenta has announced that Sabine Schormann will be its third managing director in less than a year after the company that runs the quinquennial German contemporary art exhibition ran into financial trouble last year.

On 1 November Schormann will replace Wolfgang Orthmayr, a producer of musicals who was appointed interim managing director in April. His beleaguered predecessor, Annette Kulenkampff, left her post before her contract ended as the result of a budget deficit of €5.4m following the 2017 edition.

“This decision is an important building block to ensure that Documenta 15 can take place as planned in 2022 […] and will stand on solid foundations,” says Boris Rhein, the culture minister of the state of Hesse, which is a shareholder of the company that runs Documenta.

For the past 18 years, Schormann has managed two Hanover-based organisations, Lower Saxony’s Sparkasse foundation and the VGH foundation, with a combined budget of €5m for cultural grants. One of her first tasks at Documenta will be to appoint an artistic director for the 2022 edition.

For the first time in Documenta’s 62-year history, the 2017 edition was spread over two locations: Kassel and Athens. Overspending in Athens caused the budget shortfall and forced Kassel and Hesse to step in with emergency loan guarantees.