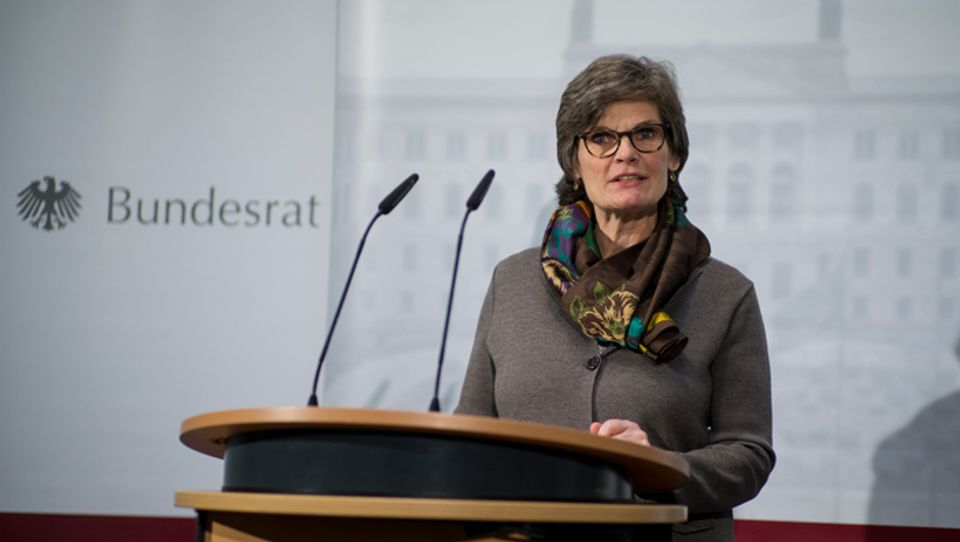 Annette Kulenkampff, the beleaguered managing director of the company that runs the quinquennial German contemporary art exhibition Documenta, is leaving her post a year ahead of schedule after the latest show notched up a deficit expected to reach €5.4m by the end of the year.

The city of Kassel said Kulenkampff will leave on 1 June 2018, in “a mutual agreement” and thanked her for her work. A short statement from the mayor’s office did not mention the budget fiasco. It said Kulenkampff will continue until June to work on “creating important structural conditions for a successful Documenta 15” and will help to find an artistic director for the next edition, which will take place in 2022.

The mayor of Kassel has said the city is able to sustain the extra costs incurred by the 2017 extravaganza. For the first time in its 62-year history, the exhibition was equally spread over two locations: Kassel and Athens.

Overspending in Athens led to a liquidity shortfall of €7m, forcing the shareholders of Documenta—the city of Kassel and the German state of Hesse—to step in with emergency loan guarantees worth €8m in August.

Kulenkampff defended the budget overrun in an interview with the Frankfurter Allgemeine Zeitung. Unforeseen expenses included the cost of air-conditioning indoor venues in the stifling Athens summer heat and extra security in Athens after parts of the exhibition were attacked, she said.

“We overshot the budget because of circumstances that were unknown to us beforehand,” Kulenkampff said. “That is bad, it shouldn’t have happened, and we must carry the responsibility for that.”