Documenta’s budget blowout will not put next edition at risk

City of Kassel says it can cover €5.4 million deficit from this year’s event 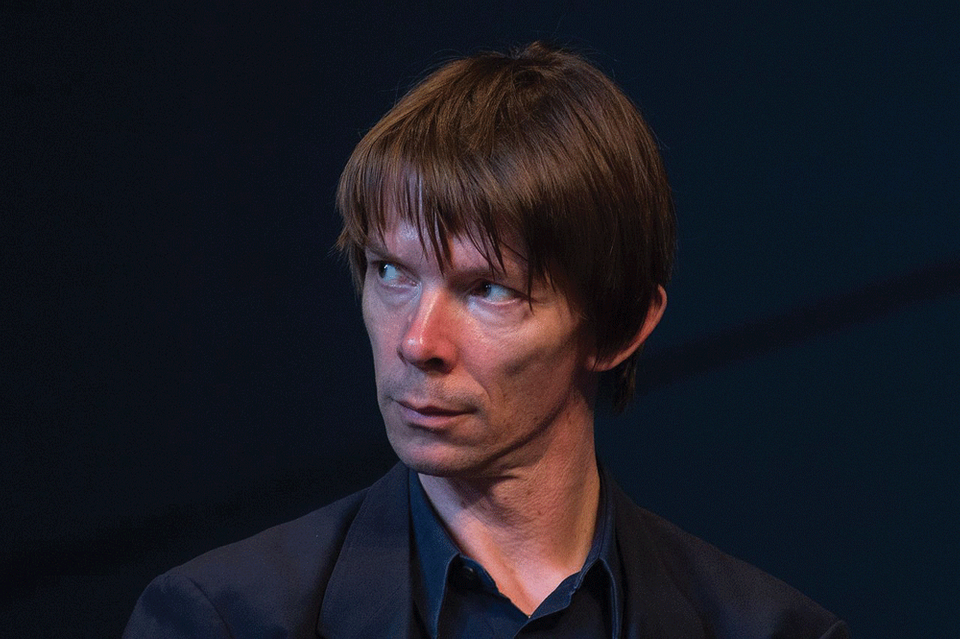 The dates have been set for the next Documenta, the pace-setting quinquennial German contemporary art exhibition, allaying fears that the future of the show was in doubt after this year’s edition ran over budget and caused a deficit expected to be €5.4m at the end of the year.

The city of Kassel is able to shoulder the extra costs incurred by the 2017 extravaganza, the mayor says. The 15th Documenta will take place in Kassel between 18 June and 25 September 2022. “Documenta is a great stroke of fortune and a cultural treasure for the state of Hesse, and we must preserve it,” Boris Rhein, the state’s culture minister, said after a meeting of the Documenta supervisory board on 16 November.

For the first time in its 62-year history, Documenta was divided equally between Kassel and Athens. Overspending in Athens led to a liquidity shortfall of €7m at the company that manages Documenta, forcing the shareholders—the city of Kassel and the German state of Hesse—to step in with emergency loan guarantees worth €8m.

Half of the approved budget of €34m for this year’s edition was to be financed by Hesse, Kassel and the German federal government; the other half was to be raised from ticket and merchandise sales and sponsors. Extra costs for staff, transport, space and security in Athens caused the shortfall.

“Tax revenue is strong enough for us to sustain this,” said Kassel’s mayor, Christian Geselle, in an interview with Deutsche Presse Agentur, adding that he is expecting a budget surplus for the city of €13.3m in 2017.

This year’s Documenta was only the second edition to exceed its budget. The last time it happened was in 1972, according to Geselle’s spokesman.

Annette Kulenkampff, the managing director of Documenta, defended the budget overrun in an interview with the Frankfurter Allgemeine Zeitung. Unforeseen costs included the cost of air-conditioning indoor venues in the stifling Athens summer heat and extra security in Athens after parts of the exhibition were attacked, she said.

“We overshot the budget because of circumstances that were unknown to us beforehand and for which we must take responsibility,” Kulenkampff said. “That is bad, it shouldn’t have happened, and we must carry the responsibility for that.” Kulenkampff’s contract expires in mid-2019; it will be up to the supervisory board to decide next year whether or not it will be extended.

Documenta 14’s creative director, Adam Szymczyk, has argued that the pressure to increase ticket sales is unsustainable, and that the event’s budget was not sufficiently adapted to take account of the additional expense incurred by expanding to a second location. Szymczyk also points out that the event contributes significantly to Kassel’s economy by bringing hordes of art lovers to a city that is otherwise off the tourist map.

This year, Documenta closed with a record number of visitors. Around 891,500 people visited the Kassel exhibition venues, while 339,000 attended in Athens. The event ran from April to July in Athens and from June to September in Kassel, and explored themes including economic crises, debt, migration, war and the rise of right-wing populism.

The shareholders and creative team agree that the structures of both the event and the company managing the show need to be rethought, given the growth in budget and visitor numbers since Documenta was founded. One possibility under discussion is to introduce the federal government as a third shareholder in the company.

Kassel and Hesse have requested an evaluation of Documenta by an external management consultancy, according to yesterday’s statement. It will analyse personnel, organisational and financial structures, financial controlling and risk management and propose improvements.

“The necessary steps must be taken to secure a new, solid basis for the long term for Documenta,” Geselle said.