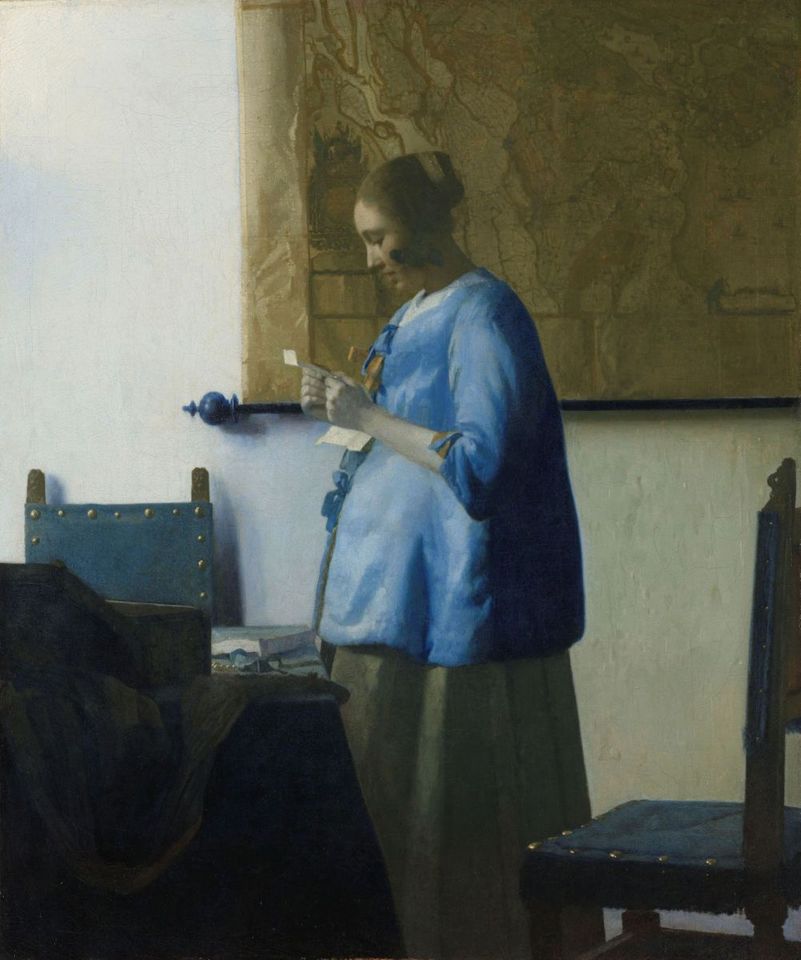 Dresden’s Semperbau museum will stage a major Vermeer exhibition next year featuring ten paintings by the artist, including Girl Reading a Letter at an Open Window, which has been restored to expose a “picture within the picture” showing a naked Cupid hanging on the wall behind the girl.

Other Vermeer paintings in the show will include two related works: Woman in Blue Reading a Letter (around 1663), on loan from the Rijksmuseum, and Lady Standing at a Virginal (around 1770-72), from London’s National Gallery, according to a statement from the Dresden State Art Collections (SKD).

Works by other Dutch genre artists, such as Pieter de Hooch, Gerard Dou, Frans van Mieris the Elder and Gerard Ter Borch, will be exhibited alongside them from 19 March to 27 June, 2021, at the Winckelmann Forum in the newly renovated Semperbau, the SKD said. Tickets for the exhibition, which the SKD promised will be “one of the most spectacular” in its history, went on sale this month. 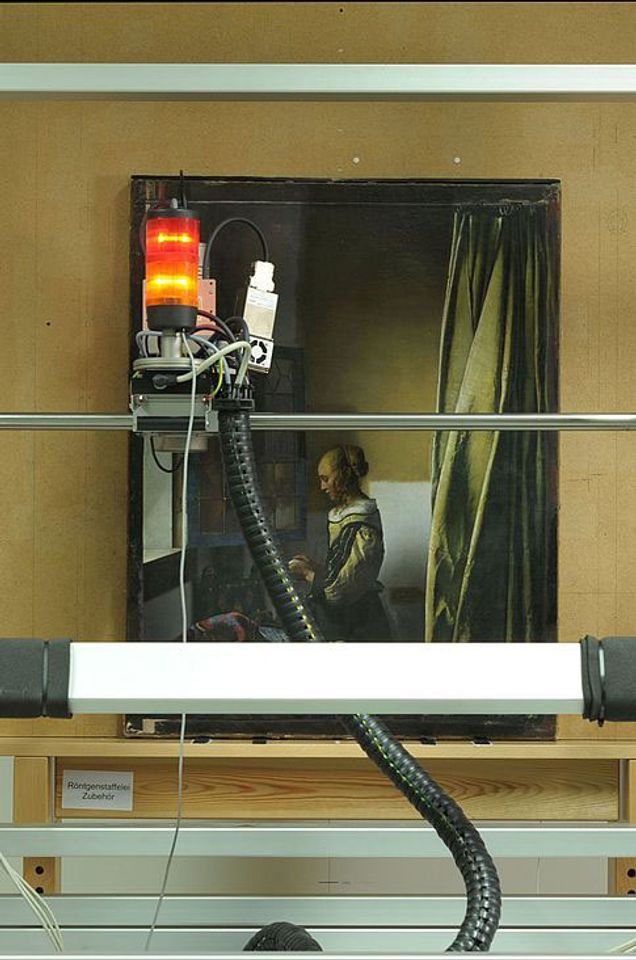 Painted in about 1657, Girl Reading a Letter at an Open Window has been in Dresden’s city collections since 1742 and is one of just 35 paintings definitively attributed to Vermeer. Although the presence of the Cupid figure, which dominates the upper-right section of the picture, was known since an x-ray test in 1979, it had long been assumed that it was the artist who painted over it.

During restoration work on the painting, conservators discovered to their surprise that the figure was overpainted long after Vermeer’s death, and decided to restore it to the work. The Cupid painting also hangs on the wall behind the Lady Standing at a Virginal. Scholars believe it may have been a real picture in the artist’s possession: a 1676 inventory of his widow’s belongings includes mention of “a Cupid.”

Girl Reading a Letter at an Open Window was displayed in its semi-restored state—with half of the Cupid exposed—in an exhibition in Dresden in 2019. It is one of two Vermeers in the Dresden collection; the second, The Procuress (1656), was restored between 2002 and 2004.

Next year’s exhibition will include drawings, prints, sculpture and historical furniture as well as a segment devoted to Vermeer’s painting technique and the restoration of Girl Reading a Letter by an Open Window.