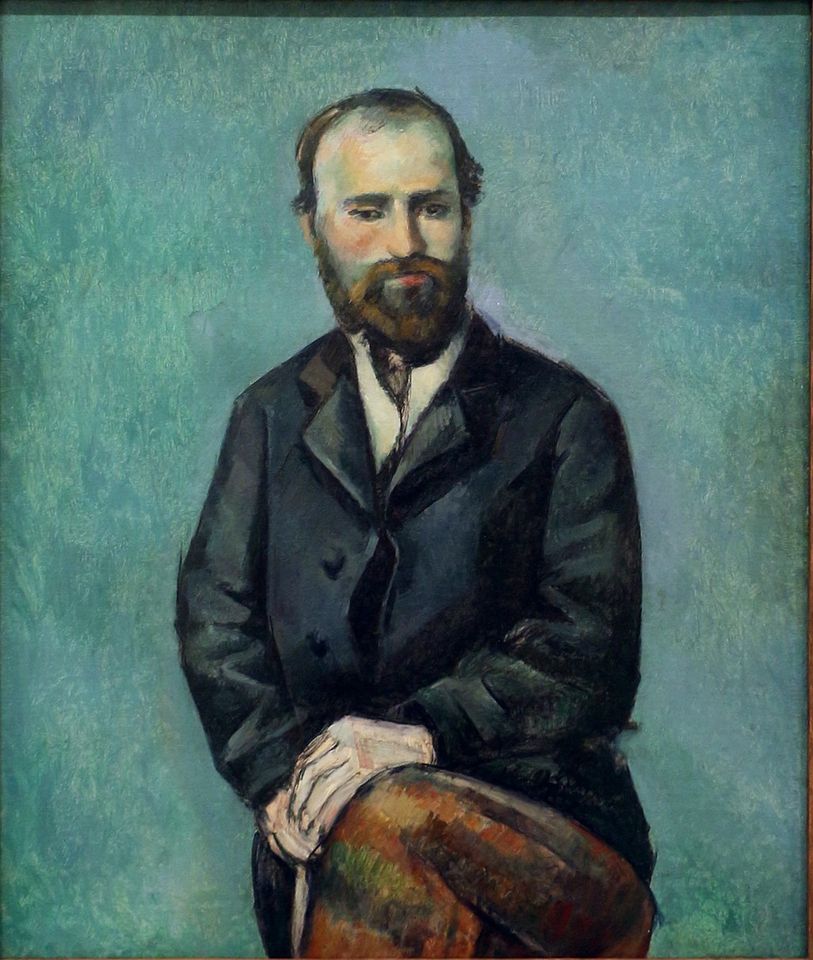 The Société Paul Cezanne has launched a campaign to drop the acute accent on the artist’s surname in order to revert to the original Provençal spelling. The campaign is being led by Philippe Cezanne, the honorary president of the society and the artist’s grandson.

In Provençal, the local dialect spoken in and around Cézanne’s home city of Aix-en-Provence, there is no use of accents at all, and the society points out that Cézanne never used an accent when signing letters or pictures.

“Cézanne only started spelling his name with an accent once he arrived in Paris in the 1860s since people often mispronounced his name, making it sound more like Ceu-zanne,” says Yuval Etgar, the director of research and exhibitions at the London- and New York-based gallery Luxembourg & Dayan, which came across the campaign when writing the catalogue for its exhibition Reconstructing Cezanne in 2019.

The publisher Ridinghouse included a footnote in the Reconstructing Cezanne catalogue explaining why it did not include the accent (except when quoting other sources where the accent was included). “The accented spelling of Cezanne’s name was gradually adopted by his wife, Hortense Fiquet (but not until the 1890s), and by Paul Cezanne fils, possibly to make it clear to Parisians and other non-Provençaux how the name should be pronounced,” reads the note. “This will be one of the first publications to follow the ruling of the Société Paul Cezanne to drop the accent.”

“Only time will tell if this approach is accepted,” says Philippe Cezanne, who notes that the question first arose when he curated the Cézanne and Paris exhibition in 2011. “The practice of writing Cezanne and not Cézanne has slowly imposed itself” at the society, he says, but adds: “There will never be a diktat, or segregation, even less a decree on my part, simply a respectful incitement.”

Ready to see some art? The top exhibitions of the summer

Ready to see some art? The top exhibitions of the summer