As the Iranian President pushes to improve state water management, curators ask artists to respond to the environmental crisis

Nuclear deals aside, a Tehran gallery exhibition will take on one of the biggest issues now facing modern Iran: a drought dating back at least seven years, with water tables falling perilously in parched regions and fabled rivers running dry.

The curators Vida Zaim and Leila Varasteh—who also organised the Belgian artist Wim Delvoye’s current show at the Tehran Museum of Contemporary Art—put out an open call last year seeking artists’ responses to a problem that has seen Iran’s President Hassan Rouhani press to improve state water management. Around 40 works were chosen from more than 200 submitted, including sculpture, painting, photography and video, for the exhibition Blue Gold, opening on 22 April at the Etemad Gallery. (It follows an earlier show, Black Gold, on Iran’s relationship to the petroleum industry.) 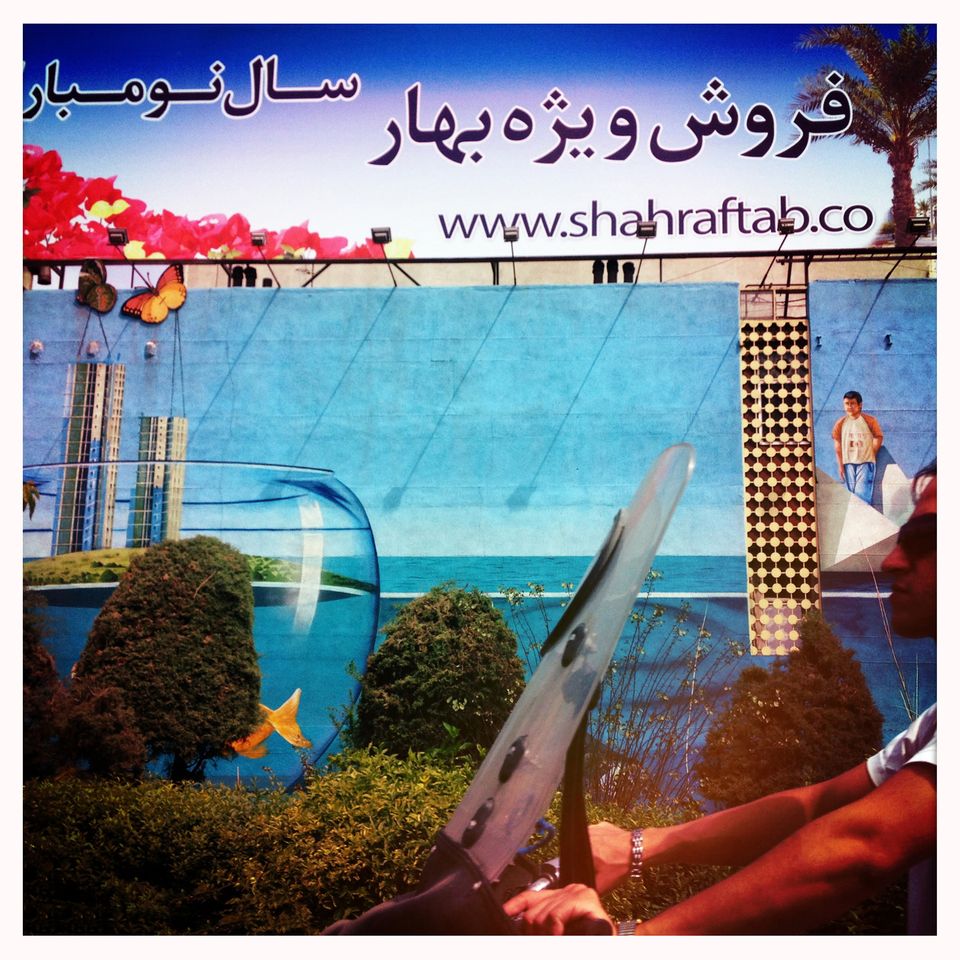 “We are constantly talking about political problems in Iran, but this national catastrophe could be worse than any situation. It’s a subject that is worth focussing on,” Varasteh said. “Thank God the president is taking action, but there has to be more. Too many lakes are drying.” In Isfahan, a centre for traditional Iranian artisans, the famous Zayanderud River has mostly ceased to flow under the historic bridges of the country’s former capital.

Artists involved in the show include the veteran painters Khosrow Hassanzadeh, whose work is held in the British Museum, Aydin Aghdashlou and Mehdad Mohebali, and photographers Malekeh Nayiny and Armin Amirian.

Aghdashlou, known for his series Memories of Destruction that imagines damage done to Renaissance paintings and other treasured objects, has submitted a work depicting a piece of old Persian calligraphy torn apart and left on a vast dried surface. “This show is so close to my own feelings about vanishing beauty or the destruction of the beauty of life,” Aghdashlou said. “It should be a good and useful exhibition. This is a very serious matter and an artist should be glad to participate.”