Dubai Design Week gets under way with more than 150 events

This year's second edition has plenty on offer, from national pavilions to algae-eating drones

Design is big in Dubai, so much so that the city dedicates two weeks to it every year: Design Days Dubai in March and Dubai Design Week in October, which opened on Monday (until 29 October). For this year’s second edition of the event, more than 150 design-related exhibitions, fairs and events are taking place across the emirate. Here is our guide to the headline events at Dubai Design District (d3) and beyond.

The fourth edition of the commercial design fair brings together more than 100 brands from 25 countries. Expect luxury and high-end (this is Dubai, after all), and a strong influence of Islamic pattern and design, even from non-regional designers, such as Bat Eye’s Arc sideboard and Float (2012) by Karim Rashid at Sancal. 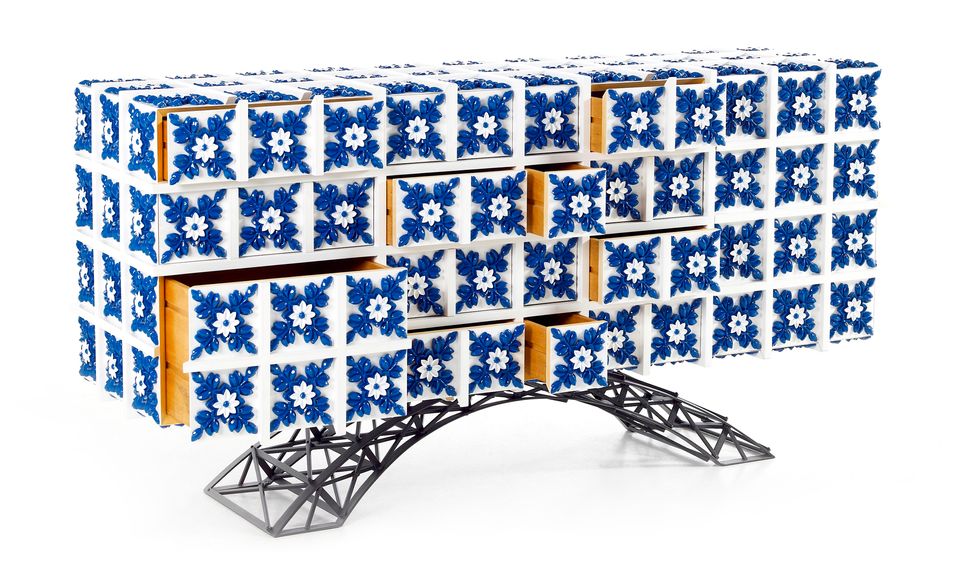 Focusing on design from the Middle East, North Africa and South Asia, the Abwab exhibition (named after the Arabic word for ‘doors’) shows works in a national pavilion format. This year, the countries represented are Algeria, Bahrain, India, Iraq, Palestine and the United Arab Emirates. The pavilions, located within the walkways of d3, have been designed by the Dubai-based studio A Hypothetical Office and are made from woven plastic based on the structure of a greenhouse.

Following from last year’s focus exhibition on Beirut, this year’s Iconic City show looks at design in Cairo. Iconic City: Cairo Now! City Incomplete, hosted at d3, is a tongue-in-cheek reference to the many part-realised projects in and around the city, and the exhibition includes more than 65 Egyptian architects, designers and graphic artists, each responding to the theme of the “incomplete”. Particularly striking are Studio Meem’s Ahwa chairs, which take inspiration from the mismatched seats that are often used by Cairene coffeehouses. 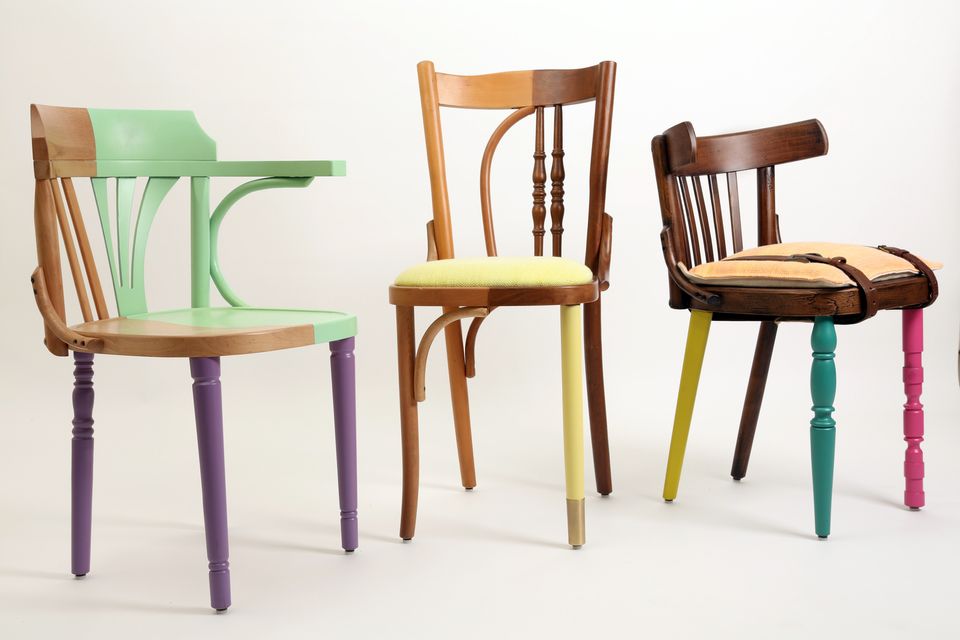 Young and entrepreneurial designers from around the world have been brought together for the Global Grad Show at d3. Presented are 145 innovative projects from 30 countries including the Swedish designer Fredrik Ausinsch’s proposal for an algae-eating drone to keep oceans clean; Gabrielle Geagea and Anne-Sophie Geay’s design for a wearable shelter; and a hands-free system that assists with medical surgery by the designers Jiachun Du, Tom van Rooij and Tong Wu. 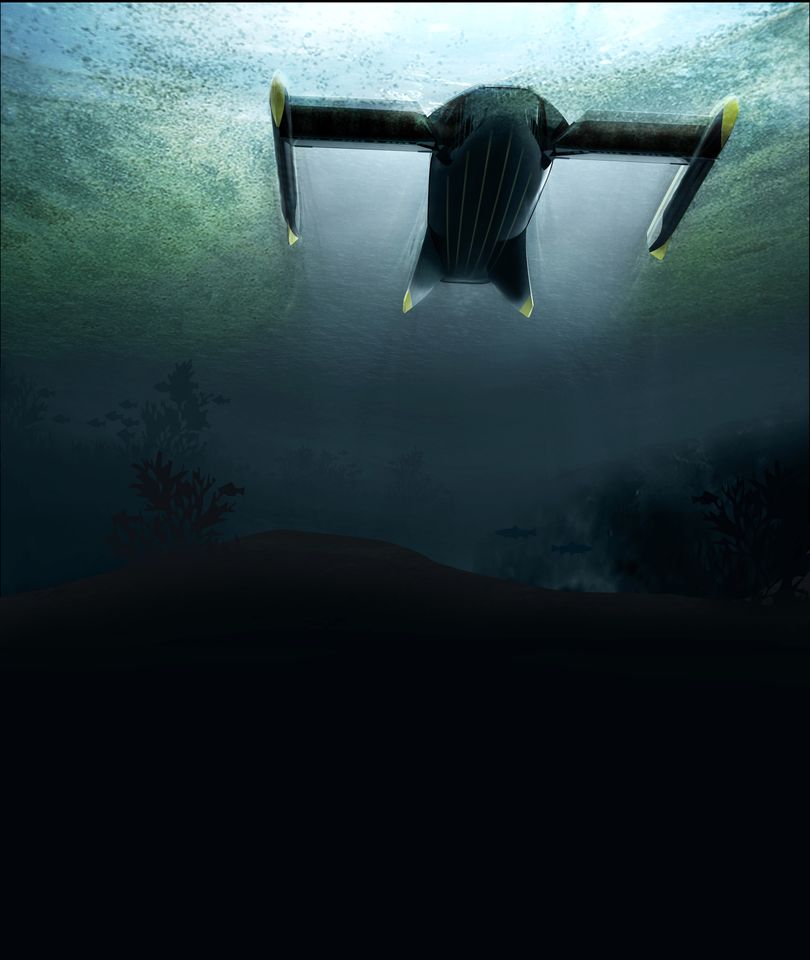 Both inside d3 and beyond are a series of 15 public site-specific installations by international and local designers. Works include Mapping the Burj (2016) by Studio Mr. White, an animated design screened onto the façade of Dubai’s skyscraper, the Burj Khalifa, and Hexalite (2016), an installation by Zeinab Al Hashimi that uses Swarovski crystals and mirrored steel in hexagonal structures to create endless sparkling kaleidoscopic views—already an Instagram favourite. 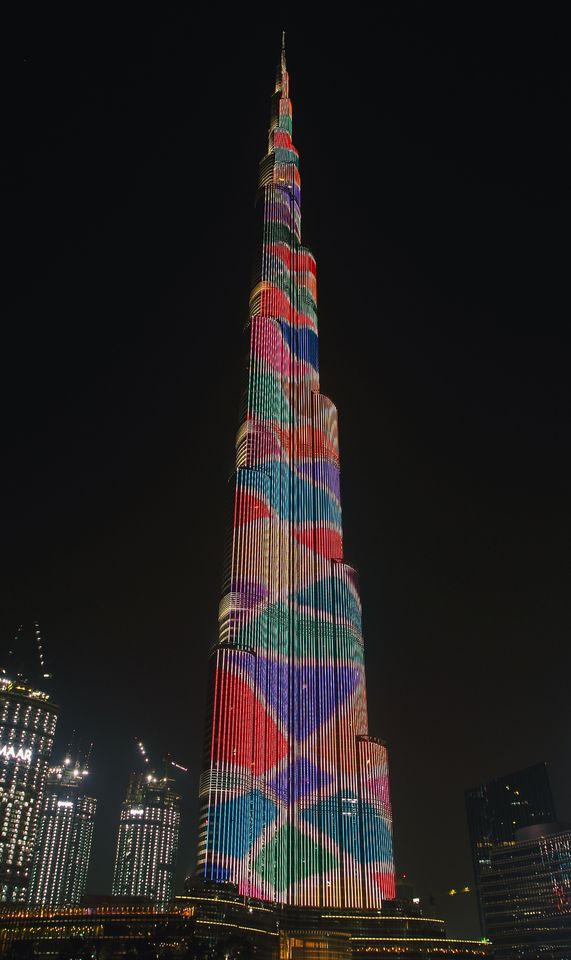