Former mall in Norilsk will provide 8,500 sq. m of space for art 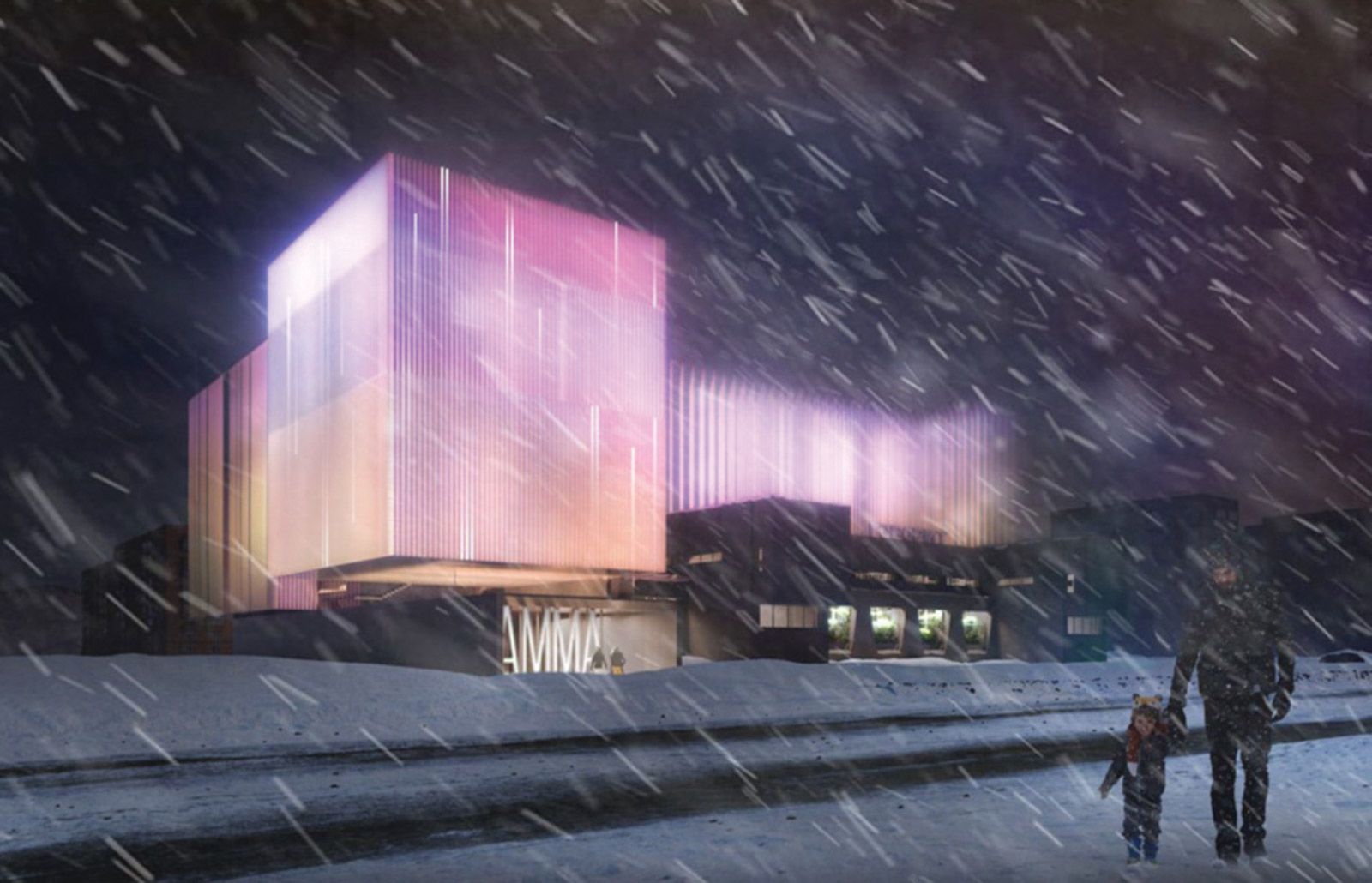 Polluted rivers; acid rain; poisonous clouds of sulphur: the Russian city of Norlisk, inside the Arctic Circle, is not synonymous with good news stories. The local mining company Norilsk Nickel is largely to blame—its environmental record stinks. But finally there’s some positive news: the nickel and palladium producer is bankrolling what will be the world’s northernmost contemporary art museum.

Due to be completed in 2025, the Arctic Museum of Modern Art (AMMA) will span 8,500 sq. m and is fully funded by the Norilsk Nickel mining company. It is the first of two new museums due to be built in the city over the next five years, with the City Museum (MAMA) planned for 2026, while existing museums will be renovated as Norilsk undergoes a major cultural and social transformation. Dmitry Karasev, Norilsk’s mayor, says: “Everyone will want to visit.”

AMMA—designed by the Russian architect Ilya Mukosey—will be housed in a defunct city mall. “The old building will be reconstructed, and an extension will be added to incorporate modern exhibition halls,” says Natalia Fedianina, the director of the Norilsk Museum Exhibition Complex, the body in charge of AMMA. “The museum will have a ground-level entrance, which is not typical for Norilsk because of the permafrost, and the mall’s architectural features will be preserved.”

The project has a global agenda, exhibiting both Russian and foreign artists. “However, AMMA will focus on an Arctic theme and will inspire global reflections not only on Norilsk but the north of Russia as a whole,” Fedianina adds. MAMA, on the other hand, will have more of a local, community focus.

International visitors need special permission to enter Norilsk but Fedianina says the new museums will boost tourism. “Frankly speaking, I didn’t previously have much faith in the city’s tourism potential but this is changing, there are lots of plans. We haven’t yet spoken to the authorities about allowing foreigners to visit without a permit, but I think everything is pointing to an eventual opening of the city—why else would there be such colossal investment?”