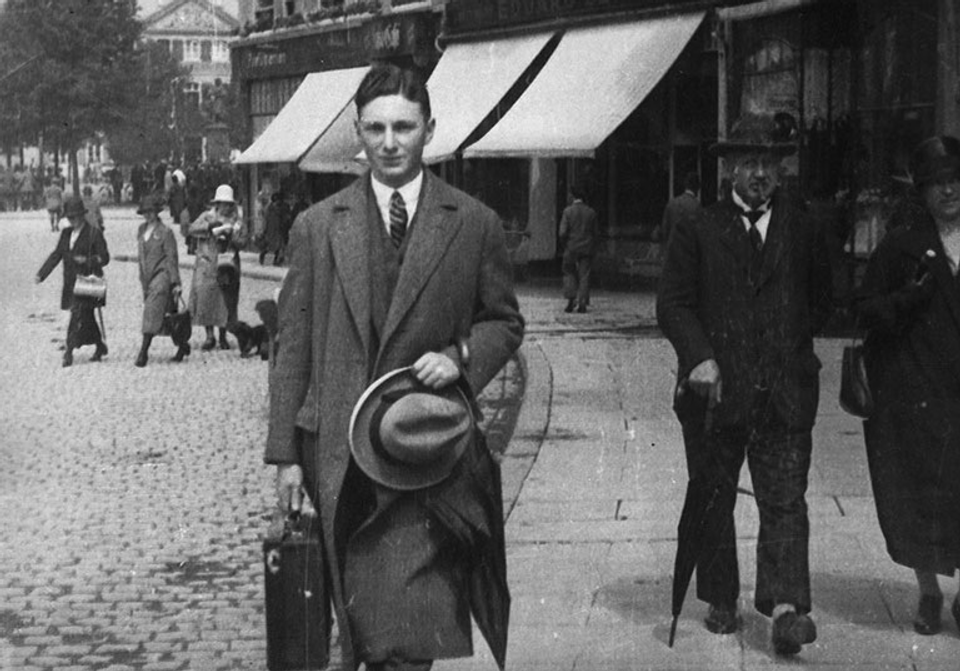 The Düsseldorf authorities have unexpectedly cancelled an exhibition at the city’s Stadtmuseum dedicated to the life and work of the Jewish art dealer Max Stern, angering partners and sponsors in Israel and Canada.

The reason the city government gave for scrapping the show four months before it was due to open was “current demands for information and restitution in German museums in connection with the Galerie Max Stern”. It added that an international symposium on Stern’s legacy will be held instead, in the autumn of 2018.

The Stadtmuseum, which belongs to the city of Düsseldorf, was to be the exhibition’s first stop before moving on to the Haifa art museum in September next year and to the McCord Museum in Montreal in 2019. The sudden cancellation came after three years of preparation, on the day before the catalogue was due to go to the printers, organisers say.

“It is a frustrating decision,” says Nissim Tal, the director general of the Haifa Museums. “It came as a big shock for us in Haifa. We believe that the Max Stern story should not be eliminated.”

Stern took over his father’s Düsseldorf art gallery in 1934, a year after the Nazis had come to power with the appointment of Adolf Hitler as German chancellor. As a Jew, Stern was no longer allowed to practise his profession after 1935 and was forced to liquidate his gallery and sell the contents at the Lempertz auction house in Cologne. He fled to London in 1938, later settling in Canada.

Stern died childless in 1987 and left the bulk of his estate to three universities—Concordia and McGill in Montreal and Hebrew University in Jerusalem. In 2002, the universities launched a campaign to recover the lost art, creating the Max Stern Art Restitution Project. The foundation is seeking restitution of about 400 works altogether.

The exhibition was to focus on Stern’s life and work and would not have addressed current claims, the organisers say. They also expressed surprise at Düsseldorf’s reasoning for the cancellation: about 70 kilometres away in Bonn, an exhibition at the Bundeskunsthalle focuses on the art hoarded by Cornelius Gurlitt, some of which is known to have been looted by the Nazis and which provenance researchers are investigating.

Much of the funding for the Stern exhibition came from the Jewish community in Montreal. “His personal path, his hurdles of racial intolerance, together with his contributions to the arts in both the global and civic context are all chapters of a fascinating life,” says Kathy Assayag, the executive director of the Jewish Community Foundation in Montreal. “To say that we are disappointed is an understatement. A symposium cannot replace a traveling exhibition that would have reached a very broad audience.”

Düsseldorf’s Jewish community also voiced surprise at the decision. The cancellation appears to be connected to “fears on the part of the city that some of these works will have to be returned to the heirs of the rightful owners, but obviously the wish is to avoid this”, Oded Horowitz, the president of the Düsseldorf Jewish Community, said at a 9 November event to commemorate Kristallnacht, the night of Nazi pogroms against the Jews in 1938. “This shows that there are still areas where the past remains the present and the chapter has not been closed.”

The Düsseldorf authorities did not identify the restitution claims which had prompted its decision to cancel the exhibition. The city’s Museum Kunstpalast in July withdrew a painting by Andreas Achenbach from an exhibition of a private collection after the Max Stern Art Restitution Project filed an ownership claim. The project has also claimed a painting by Wilhelm von Schadow, The Artist’s Children (1830), which once hung in the mayor’s office. 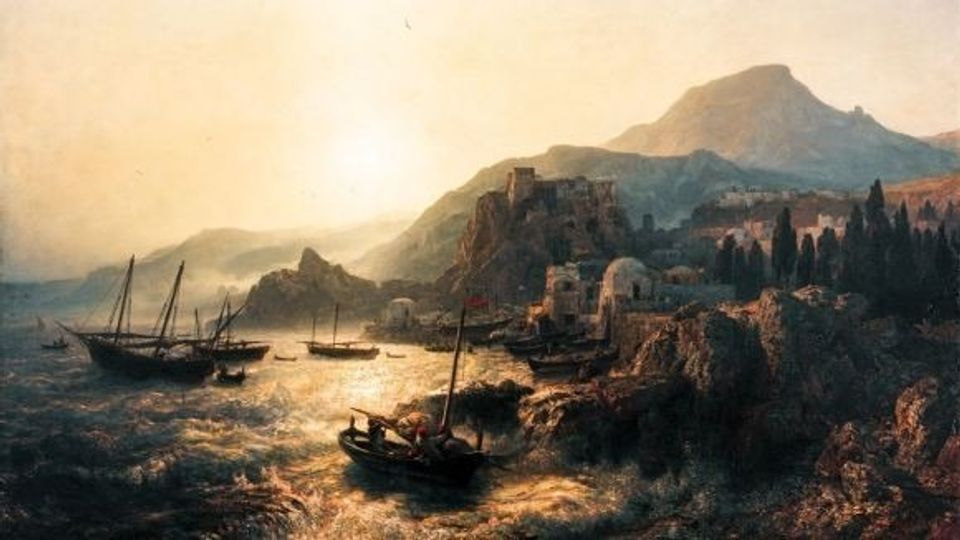