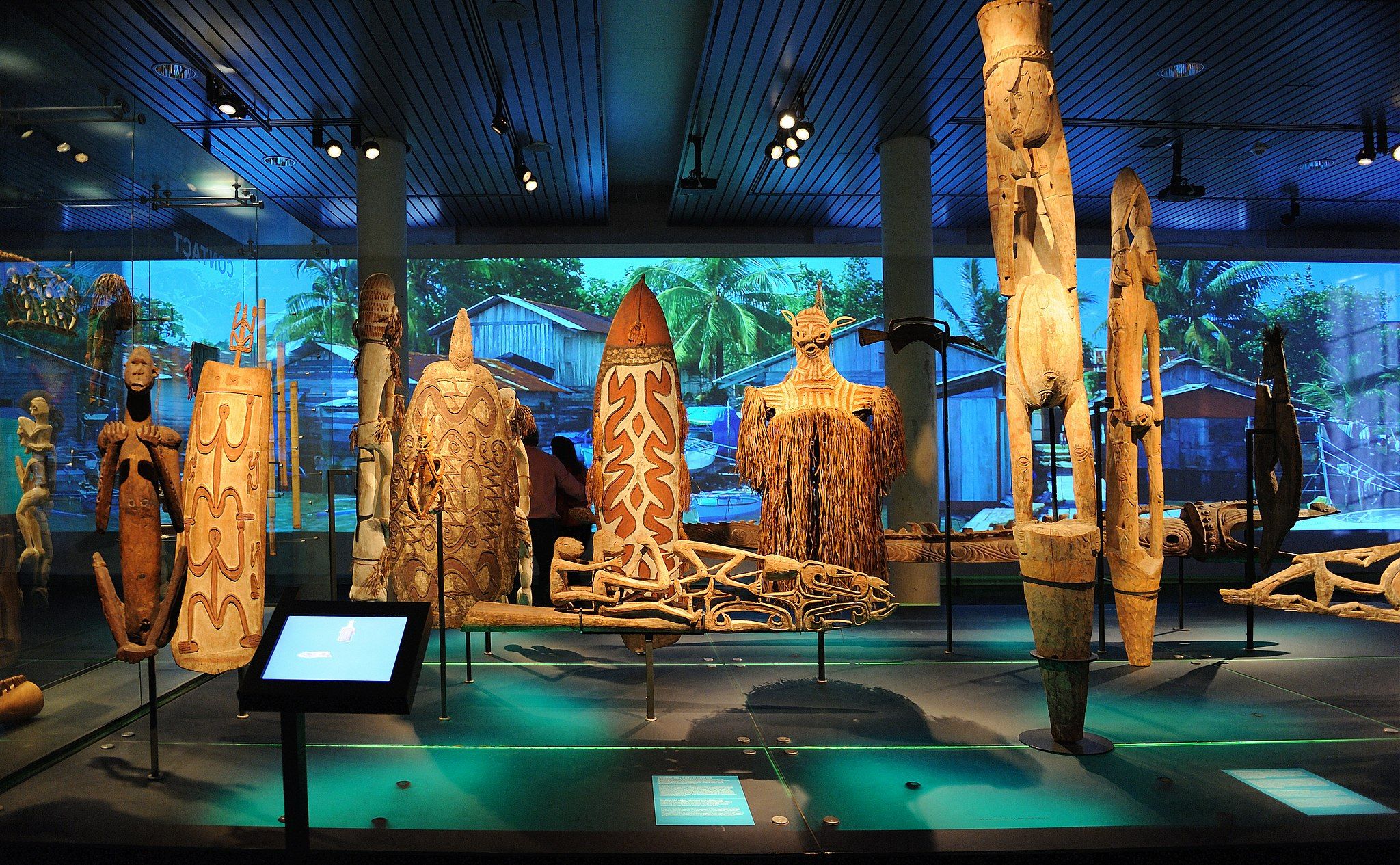 A Dutch panel set up by the culture ministry has recommended the return of artefacts removed from former colonies in a report calling for “the recognition that an injustice was done to the local populations of former colonial territories when cultural objects were taken against their will”.

The committee, which included museum staff members, recommends that museums should not only consider claims for items known to have been looted, but also requests for the return of those with no full provenance records—especially in cases where the objects are of “cultural, historical, or religious importance to the source country.”

The Netherlands had trading posts and colonies in Asia, Africa and North and South America from the beginning of the 17th century and maintained a presence in some locations for more than four centuries. “For the existing populations this was a time characterised by exploitation, violence, racism and oppression,” according to an English summary of the report.

The committee’s report also recommended that museums should consider requests for the return of cultural objects from source countries colonised by other European powers, not just the Netherlands.

The Dutch National Museum of World Cultures (which actually comprises three museums: the Museum Volkenkunde in Leiden, the Tropenmuseum in Amsterdam, and the Africa Museum in Berg en Dal), one of the first museums in Europe to develop structures and procedures for repatriating artefacts removed from former colonies, estimates that about 40% of the 450,000 items in its collection were acquired in colonial contexts.

The report called for the creation of an independent advisory committee to make recommendations on repatriation requests to the Dutch Culture Minister, who would have the final say. It also proposes establishing an Expertise Centre for the Provenance of Colonial Cultural Objects to verify the provenance of artefacts whose return is requested, and to establish and manage a database of colonial cultural objects in Dutch museums.

The Dutch report, which has yet to be adopted by the government, follows similar recommendations for German museums produced by the governments of the 16 states last year. It comes in the same week that the French National Assembly voted to return 27 objects to Benin and Senegal.