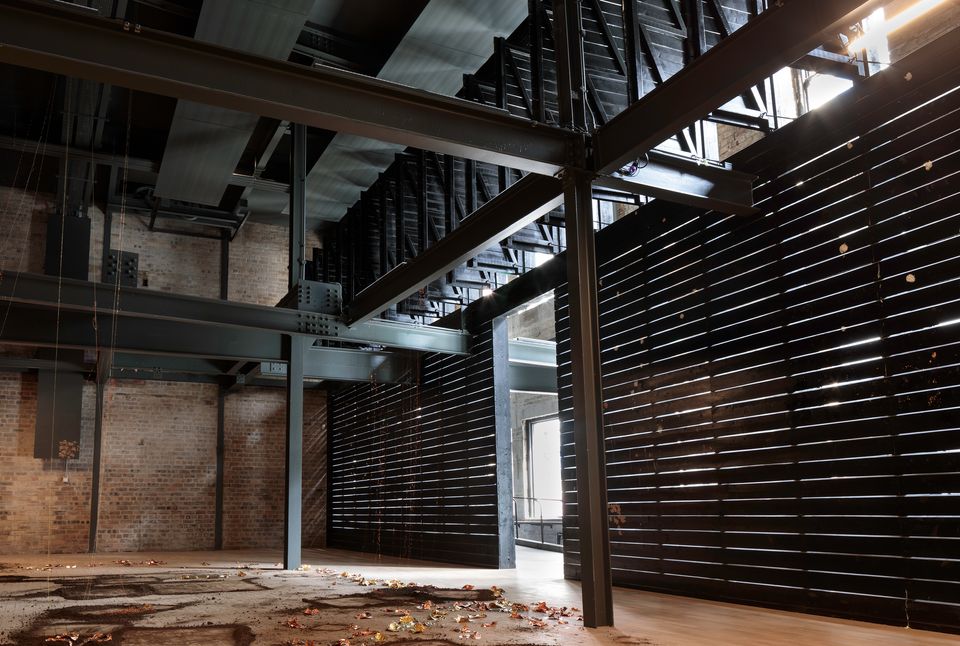 Ten years after a major overhaul was first mooted for Edinburgh’s Fruitmarket, a contemporary space in the heart of the city, the gallery reopens tomorrow following a £4.3m revamp. Now adjoining the existing building is a new double-height warehouse space, connected by a walkway to the two existing gallery spaces, that will double the gallery’s footprint.

Several artists have been prominent supporters of the project, even as the Covid pandemic put building on hold and pushed up costs. The Turner Prize winner Martin Creed, credited as a “building champion”, donated the proceeds of a neon work that sold for more than £50,000. The painter Callum Innes, a former Turner Prize nominee, is a long-term supporter of the Fruitmarket and helped choose the project architect, Edinburgh-based Reiach and Hall. 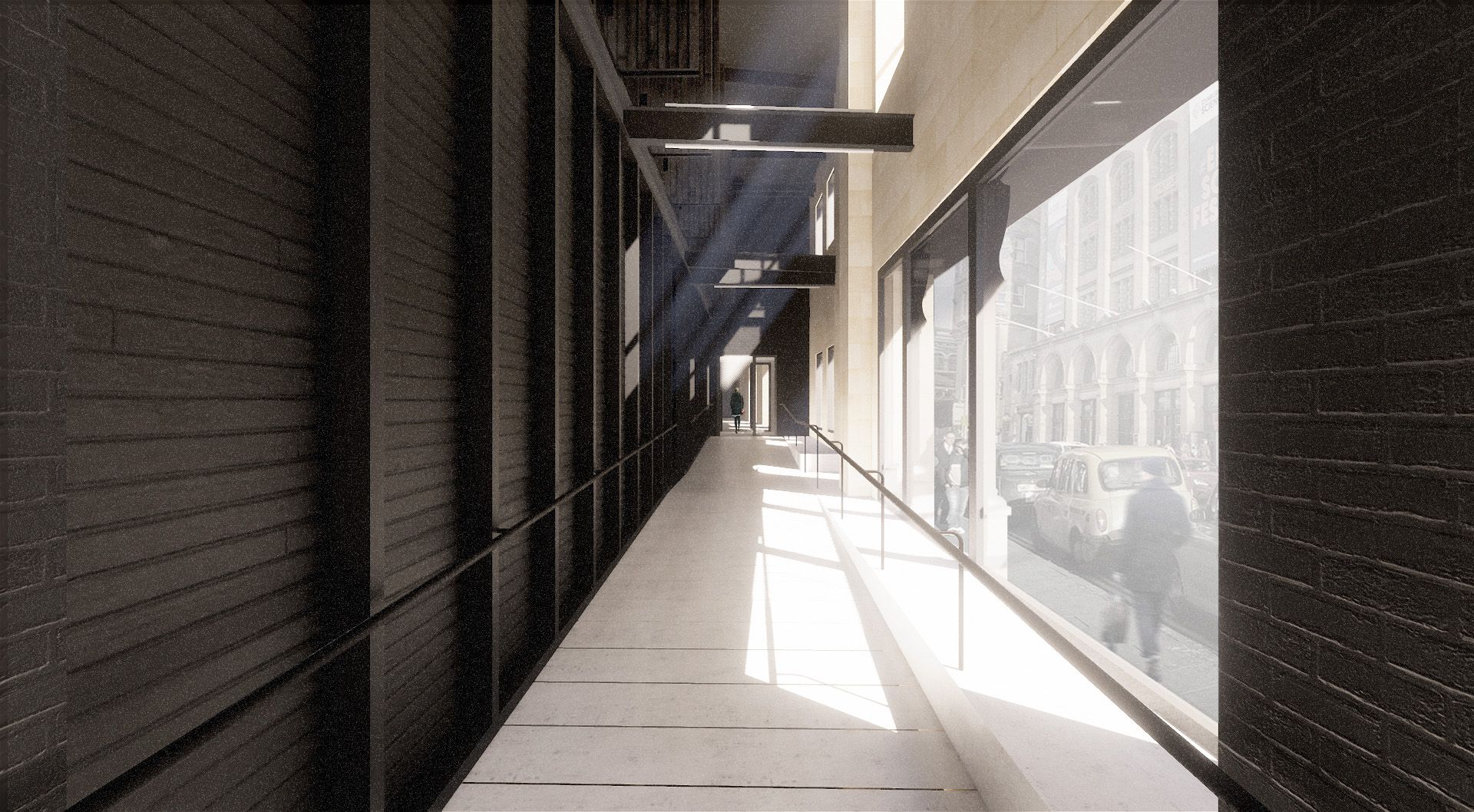 The artist Tania Kovats designed a £15,000 ceramic drinking fountain for the building, intended for visitors to fill up their water bottles. It was part of a “gift registry” the gallery set up to raise funds, asking donors to buy gifts for the gallery, with toilet roll holders for £25 at the low end.  Mega dealers Manuela and Iwan Wirth, of Creed’s gallery Hauser & Wirth, are also major supporters.

The opening show features Turner Prize nominee Karla Black, with two new commissions among the 30 works of hers from the past 20 years. This includes sculptures from when Black represented Scotland in the 2011 Venice Biennale in an exhibition organised by Fruitmarket. 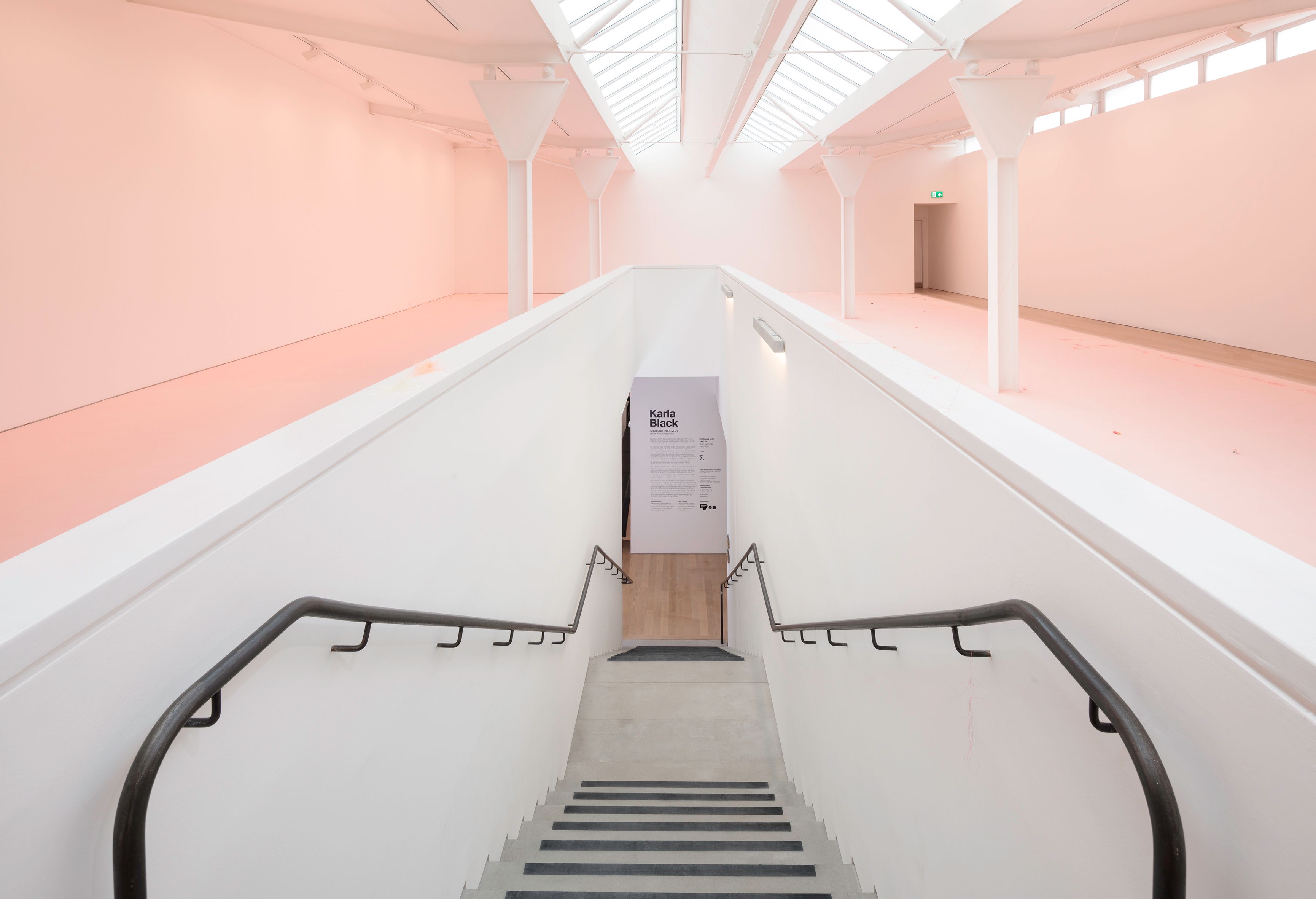 The Fruitmarket, a former fruit and vegetable market, first opened as a gallery in 1974, and has shown artists from Henri Cartier-Bresson and David Hockney to Louise Bourgeois and William Kentridge.  It operates on a mix of public funding and donor support, with a popular cafe and shop.

The gallery is a few steps from the Edinburgh Waverley train station entrance and the new development of the former nightclub next door will add to the open frontage to draw visitors. The Fruitmarket is free, and prides itself on a young and diverse audience that is 45 percent under 25. It claimed 200,000 visitors in 2018. Black’s sculptures are typically outwardly flimsy structures of household materials in pink and white, from polystyrene and cellophane to plaster powder and paint, that is left in powdered form. Her new work Waiver For Shade uses soil, copper and gold leaf, playing off the darker tones of the unfinished brick and steel of the new double-height space.

Fiona Bradley, director since 2003, says the warehouse was a place of “raw creativity”, that will host performance work by theatre artists. “We really hope this space will inspire people and I want artists to come forward with ideas and projects that we can work out how to afford to do,” she says. Black, whose show will continue as part of the Edinburgh Art Festival, says it gives the building the international feel of a kunsthalle space.

In November, the artist Jyll Bradley will show a new commission that takes inspiration from historic structures used in Scotland to grow fruit. An exhibition by the American artist and anti-racism campaigner Howardena Pindell follows. And next summer, the artist Daniel Silver will again occupy the whole building.