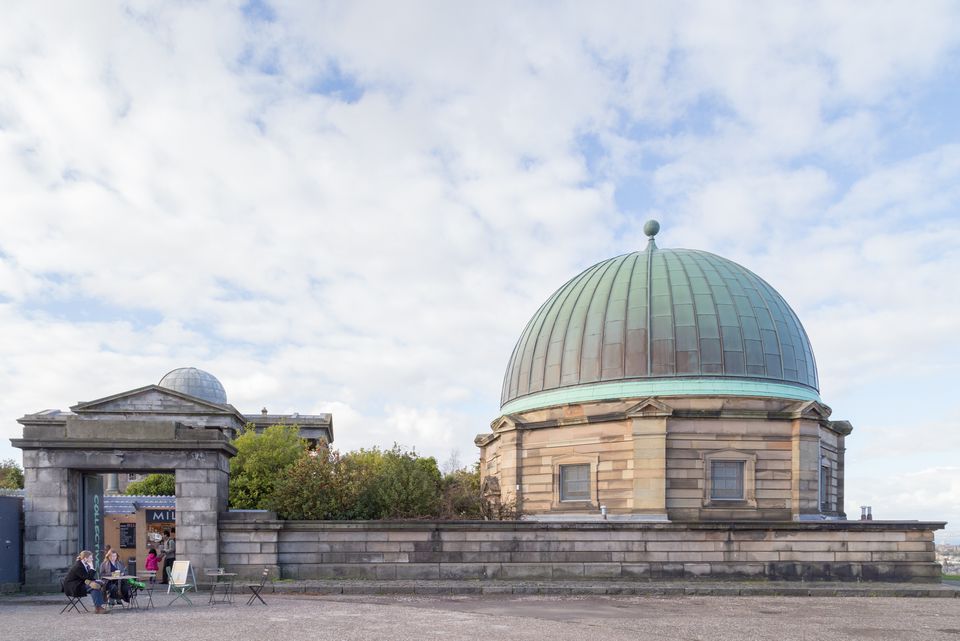 Artists including the South African-born Dineo Seshee Bopape are creating works for and in response to an historic Edinburgh observatory, due to reopen this autumn as the new home of the contemporary art non-profit Collective.

The former City Observatory on Calton Hill, which has A-listed heritage status but had fallen into disrepair, is being redeveloped as a free-entry gallery. But the £4m project—funded by the City of Edinburgh Council, Creative Scotland and the Heritage Lottery Fund, among others—has faced delays after the 19th-century complex “was found to have more dry rot than originally expected”, a spokesman for Collective says.

The neoclassical building in the style of a Greek temple, designed by the local architect William Playfair, dates to 1818. Its transit telescope once tracked the stars to provide accurate timekeeping for sailors plotting courses from nearby Leith. The restoration has exposed the walled-off original pillars, relaid the floors in oak and redecorated using traditional horsehair plaster.

The City Dome, which housed the Victorian observatory, is the main circular gallery space, with polished concrete floors and exposed brickwork. Bopape’s work in the opening exhibition, Affinity and Allusion, draws on the site’s history of astronomy, as does Rumours of a New Planet, a research project by the Glasgow-based artist James N. Hutchinson. The artist Tessa Lynch is designing public seating inspired by camera lenses.

As Calton Hill is a popular stop on Edinburgh’s tourist trail, Collective is confidently predicting that around 150,000 visitors will come to the gallery in its first year. A restaurant to be run by one of the city’s top chefs, The Lookout, will help with ongoing revenues, while a shop will sell limited editions by local artists and makers.

Collective was first established in 1984 and moved from its space on Cockburn Street to a temporary gallery on Calton Hill in 2013. Turner Prizewinners such as Martin Boyce and Jeremy Deller and Scottish artists including Moyna Flannigan and Callum Innes exhibited with Collective early in their careers.

The Edinburgh-based artist Kevin Harman once famously smashed the front window of the Cockburn Street gallery with a metal scaffolding bar, displaying the bar, the glass and documents from the prosecution that followed at his master’s degree show.