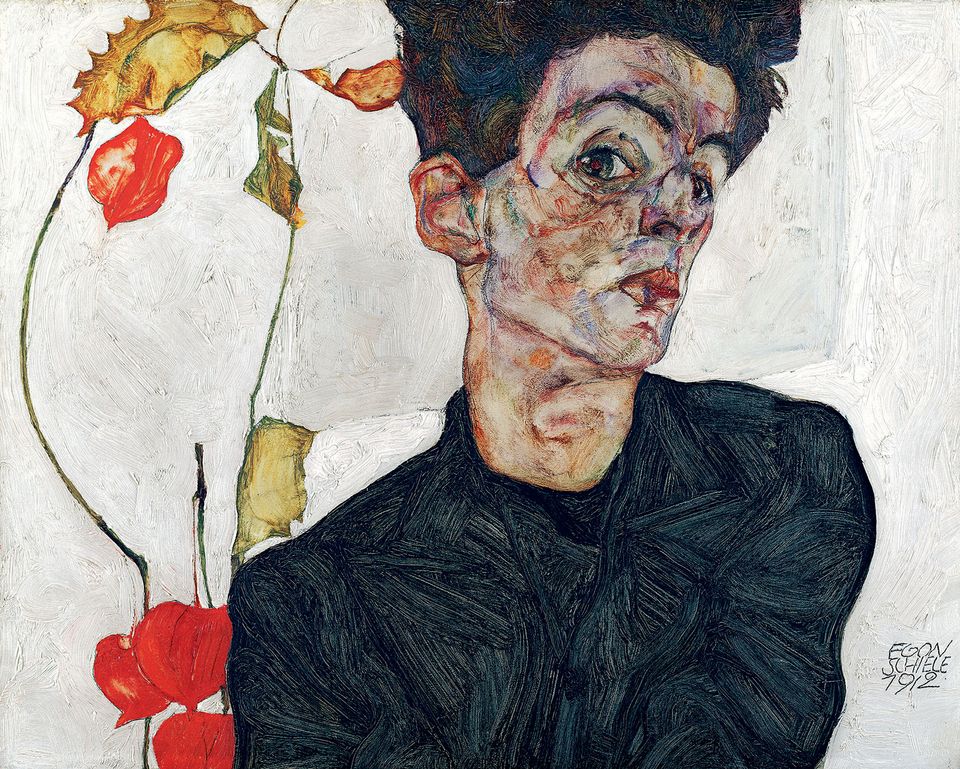 The Egon Schiele catalogue raisonné will move online where it can be regularly updated and augmented with new research in a project sponsored by the non-profit Kallir Research Institute and funded by an anonymous donor. Jane Kallir, the author of the most recent edition of the artist's catalogue raisonné, announced the digital platform in Vienna on Thursday, 9 November, at the Leopold Museum’s annual Schiele symposium.

One of the main motivations for moving the catalogue raisonné online, Kallir said, was the hundreds of works by Schiele that have been discovered since the current edition was published in 1990. Other factors she pointed to include the persistent problem of tracing provenance, the renewed focus on tracking down Nazi loot and restitution, and the recent appearance of Schiele fakes in the art market, where the artist’s prices have soared.

To identify and authenticate original works by Schiele for the online catalogue, Kallir says she plans to rely on experts, which she said are more likely to be found in the trade than among curators. “We are faced with a dearth of connoisseurship today. Art historians are not being trained to see,” said the dealer and co-director of Galerie St Etienne in New York. Her grandfather, the Vienna-born art dealer Otto Kallir, was the author of the first Schiele catalogue in 1930. “We’re doing the scholarly research that museums seldom do anymore.”

The first stage of the new initiative, which will include updated authentication information of the listed works, is due to be launched by October 2018, the 100th anniversary of Schiele’s death from influenza, aged 28. Schiele’s ouevre includes around 3,000 oil paintings, watercolours and drawings. “How long is it going to take just to get a handle on 3,000 works of art?” Kallir said. “Forever.”

“In phase two of the project, we will be able to a much more comprehensive update of the works’ provenances than was possible in 1990,” Kallir said, adding that this will include evidence and supporting documents. “The book appeared before archives were opened and before provenance research developed in the way it had to after the Wally

In that landmark Holocaust restitution case, Schiele’s 1912 painting,, which was looted from a Jewish dealer in Vienna in 1939, was found when the Leopold Foundation lent it to the Museum of Modern Art in New York in 1997. The Leopold eventually reached a $19m settlement with the dealer’s heirs after fighting over the work in US courts for 13 years, and the case launched searches for other Nazi-looted works in the US and Europe.