Egypt cracks down on 'thuggish acts' against antiquities and archaeological sites 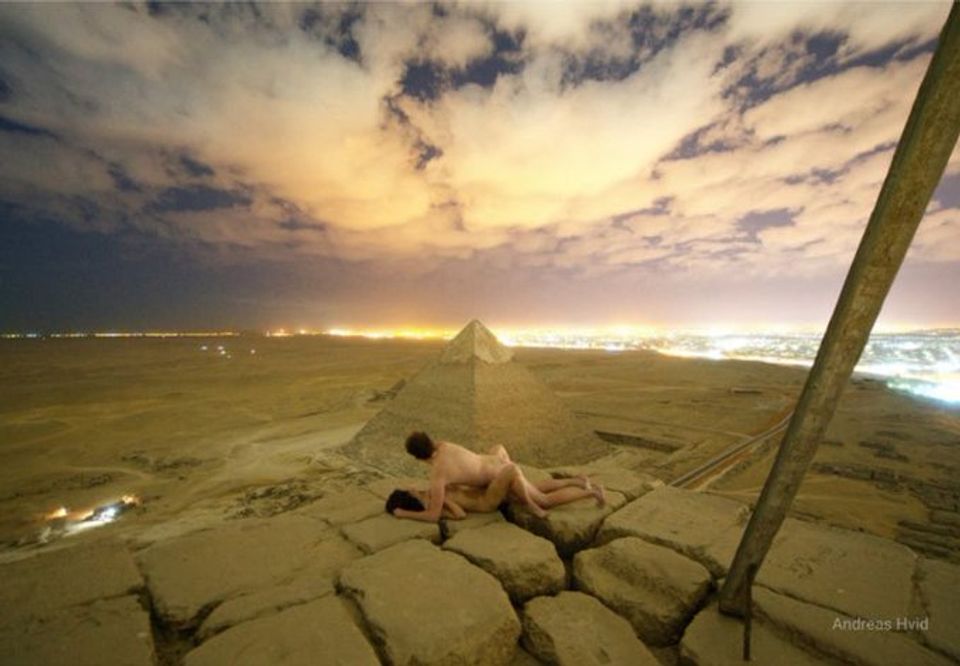 On 5 November, the Egyptian parliament approved an amendment to an existing law aimed at protecting antiquities and archaeological sites. The new article follows a series of “thuggish acts toward Egyptian antiquities” by tourists and locals, according to Suzy Nashed, a member of the legislative committee.

The amendment stipulates that individuals found to possess or attempt to sell antiquities abroad without official documentation will be imprisoned and fined between £E1m-£E10m, and that those found climbing or otherwise abusing an archaeological site or museum without a license will be imprisoned for one month or receive a fine between £E10,000-£E100,000.

In May, an Egyptian man climbed to the top of the Great Pyramid of Giza, removed parts of wooden plank intended to measure the height of the pyramid and threw stones at security guards who tried to apprehend him.

In November last year, a Danish couple scaled the Great Pyramid of Giza and photographed themselves naked in sexual positions. In a viral video posted by the photographer Andreas Hvid, the couple is seen undressing and smoking. The Egyptian antiquities minister, Khaled al-Anani, called the incident a “violation of public morality”.

Until earlier this month, climbing the pyramids was not explicitly outlawed.