After a £864,000 renovation, the museum now has modern display cases, lighting, security, and a greater emphasis on education

The Mallawi Museum, in Egypt’s Al Minya Governorate, reopened this week after a £864,000 renovation. Most of the museum’s 1,000-piece collection has also been recovered from looters and is back on display.

The museum was ransacked in August 2013 during a period of violence in the country following the ousting of the former president Mohamed Morsi. The looters shot one member of the museum staff dead and stole almost all of the artefacts on display. Other items, too large to remove, were vandalised, destroyed or burned. The objects stolen predominantly date to the Graeco-Roman Period and included jewellery, shabti figurines depicting workers in the afterlife, statues of the gods Osiris, Isis, Hathor and Thoth, pottery, papyri, gold coins and wooden coffins.

Shortly after the attack, a Red List of the looted artefacts was distributed by Unesco in Arabic and English. Over the following years, the vast majority of these artefacts were recovered. A limestone statue of Ankhesenamun, Tutankhamun's wife, was seized in December 2013, after officials traced it to a bazaar in Cairo, and a man was arrested in Giza after he tried to sell 13 artefacts taken from the museum. Many of the objects were returned by local people after Egyptian authorities promised a small reward and that no criminal charges would be brought against them. 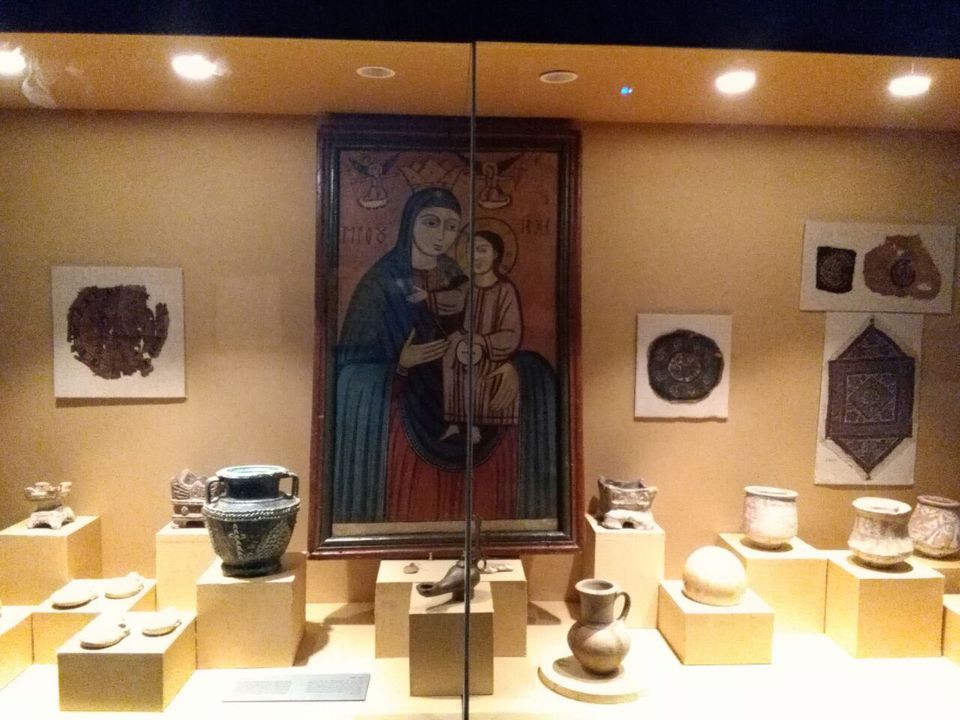 The newly revamped museum's aim is to promote the history of Al Minya to locals and explain the daily lives of the communities in the region, from the Pharaonic Period through to the Islamic Period

The Mallawi Museum opened in 1963 as a space for the display of artefacts excavated at local archaeological sites, including Hermopolis, a major centre associated with the god Thoth, where many mummified animals and statues have been discovered. It now features modern display cases, lighting and security, and the newly revamped museum places much greater emphasis on education. The aim is to promote the history of Al Minya to locals and explain the daily lives of the communities in the region, from the Pharaonic Period through to the Islamic Period.

The three-year redevelopment project was funded by Egypt’s Ministry of Antiquities, the Al Minya Governorate and the Italian government.