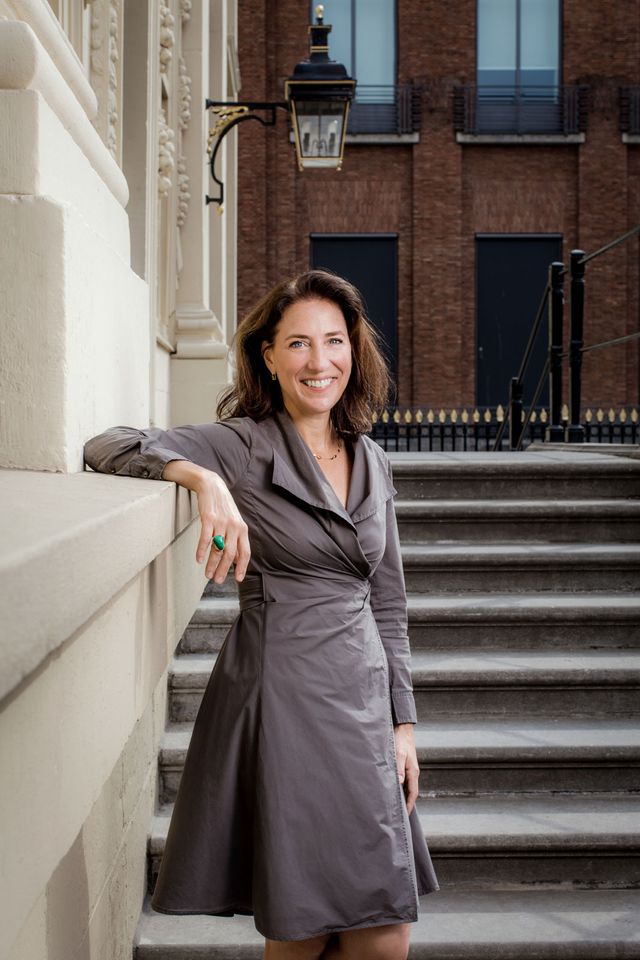 Emilie Gordenker will be moving from the Mauritshuis to the Van Gogh Museum Photo: © Frank van den Burg

Emilie Gordenker is to be the new general director of the Van Gogh Museum. A dual US-Dutch citizen, she currently heads the Mauritshuis in The Hague and will take over at the Amsterdam museum next February.

Gordenker was born in Princeton, New Jersey, to a Dutch mother and American father. After studying Golden Age art, she became a curator at Edinburgh’s National Gallery of Scotland in 2003. Five years later Gordenker was appointed director of the Mauritshuis, which houses one of the greatest collections of 17th century Dutch painting.

So although not a 19th century specialist, she comes with a serious art historical background. Her American youth, life in the UK and Dutch background are all ideal for the Van Gogh Museum, which plays a very international role.

Since 2006 the Van Gogh Museum had been headed by Axel Rüger, who left last May to become head of the Royal Academy of Arts in London. After Rüger’s departure the Amsterdam museum has been led by its managing director, Adriaan Dönszelmann.

Gordenker will take over a museum which is one of the two most visited in the Netherlands, along with the Rijksmuseum. The Van Gogh Museum now attracts over 2.2 million visitors a year, of whom 85% are international tourists.

The announcement of Gordenker’s appointment states that she will “seek to find a balance between the artistic and commercial aspects of the museum as well as broadening the programming and visiting public”. This well sums up the challenge of running a museum which is so dependent on international tourism.

Until a new director is appointed at the Mauritshuis, from next January it will be temporarily run by Renée Jongejan, the museum’s head of operations.