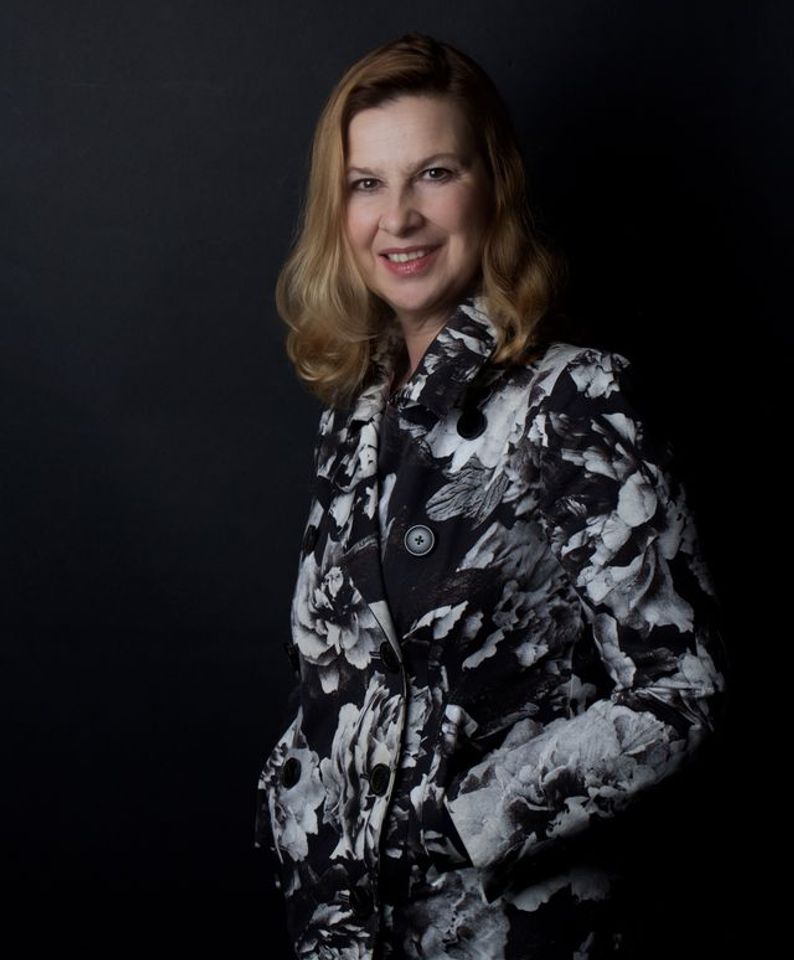 The Musée du Louvre has appointed an expert in the French art market under the Nazi occupation, Emmanuelle Polack, to investigate its acquisitions during the period 1933-45. The French art historian last week joined the research and collections department of the museum on a year-long contract that could be extended, according to a Louvre spokeswoman.

Polack last year curated an exhibition at the Shoah Memorial, the Holocaust museum in Paris, based on her research of the booming French art market during the occupation in 1940-44, when an estimated 100,000 objects were looted and sold under duress from Jewish families and art dealers in France. She was a member of the international task force established by the German government to identify Nazi loot among the infamous Gurlitt trove, and has served as a provenance researcher of spoliated art for the Paris law firm ADD Associés and France’s National Institute for Art History.

Polack’s appointment comes almost two years after the Louvre opened a dedicated display for around 30 Nazi-era works in its collection that were recovered from Germany after the Second World War but have never been returned to the descendants of their rightful owners. A further 76 were given new labels elsewhere in the museum. The Louvre counts a total of 1,752 such unclaimed works, known as “MNR” (National Museums Recovery), in its inventory, including 807 paintings. Almost 300 are still held in Paris, with the rest distributed on long-term loan to museums across France.

“Our goal is clearly to return everything that we can,” said Sébastien Allard, the head of the Louvre’s paintings department, in an interview with the New York Times in 2018. Polack commented at the time, however, that the museum’s explanatory texts failed to educate visitors about the provenance of the paintings and “the enduring necessity of returning them”.

While the exact scope of her role at the Louvre has not been disclosed, Polack’s appointment tallies with the more proactive stance on Nazi-era provenance research recently announced by the French government. France has had a special commission for the compensation of victims of spoliation since 1999, but a government report published in 2018 blamed “a lack of communication and transparency” as well as “weak responses and inaction” for the slow progress in the restitution of Nazi-looted art.

A new centralised task force, backed by the French ministry of culture, was created on the recommendation of the report with the wider remit of researching the provenance of works in French national collections. Polack has hailed the move as “a real turning point on these questions in France”.