Resolution includes proposals for database of looted art, support for provenance research and exemptions from statutes of limitations 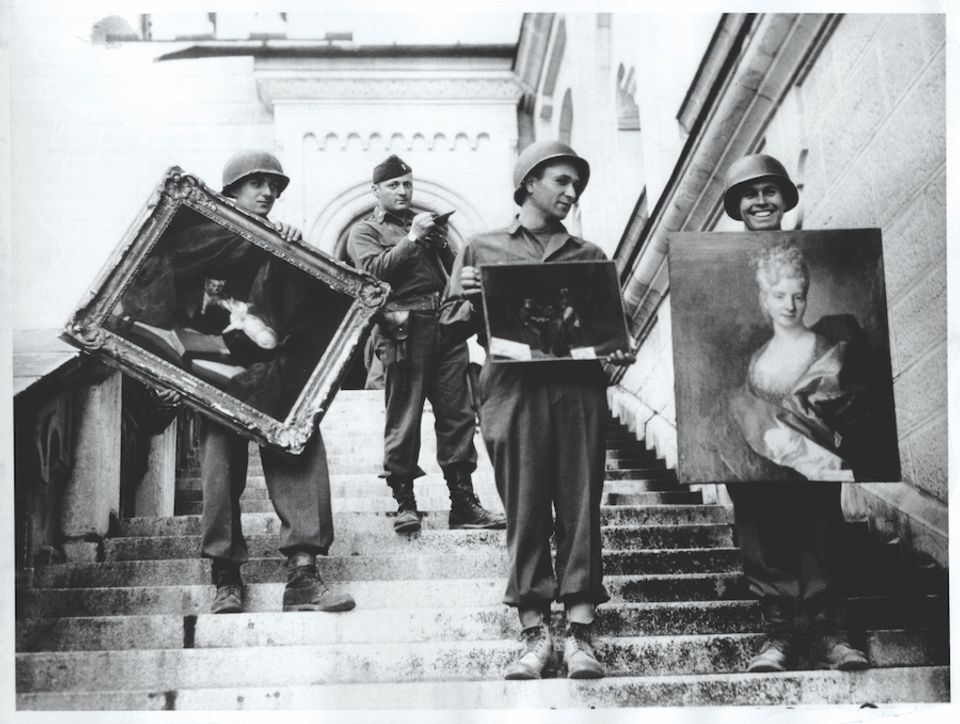 The European Parliament has called on the European Commission to improve the legal framework for the cross-border restitution of art and cultural goods looted in armed conflicts and wars.

A sweeping resolution passed by the parliament on 17 January addresses colonial- and Nazi-era looted art, as well as art looted in recent Middle Eastern conflicts. It proposes a pan-European meta-database of looted art, funding for provenance research, the establishment of alternative dispute resolution mechanisms and exemptions from statutes of limitations for Nazi-looted art claims. Other proposals include a “general obligation for art market professionals to maintain a transaction register” and provenance research training programmes.

“The first priority is to get some attention focused on the topic, then to map areas where progress could be achieved at the European Union level,” says Pavel Svoboda, a Czech Christian Democrat MEP and the rapporteur on the resolution for the parliament’s Committee for Legal Affairs.

The European Parliament can propose areas in need of action that the commission is required to review. The new resolution comes after a law, approved in 2018, introducing import licences for cultural goods to prevent looted art and artefacts trafficking.

Matthias Weller, a professor of art law at Bonn University who contributed a report to the parliament on cross-border restitution claims, sees the resolution as “an important signal that positions the European Parliament very clearly”. But he warns that “it is very comprehensive and very broad in scope”, including complex legal aspects that would each require extensive debate. Additionally, attempts to introduce legislation may meet opposition from countries such as Poland and Hungary, which routinely reject claims for Nazi-looted art in public collections.

“Some East European countries are very reluctant to implement the Washington Principles,” a set of non-binding international principles on returning Nazi-looted art, Weller says. “This would be noticeable in any attempts to create European-level legislation.”