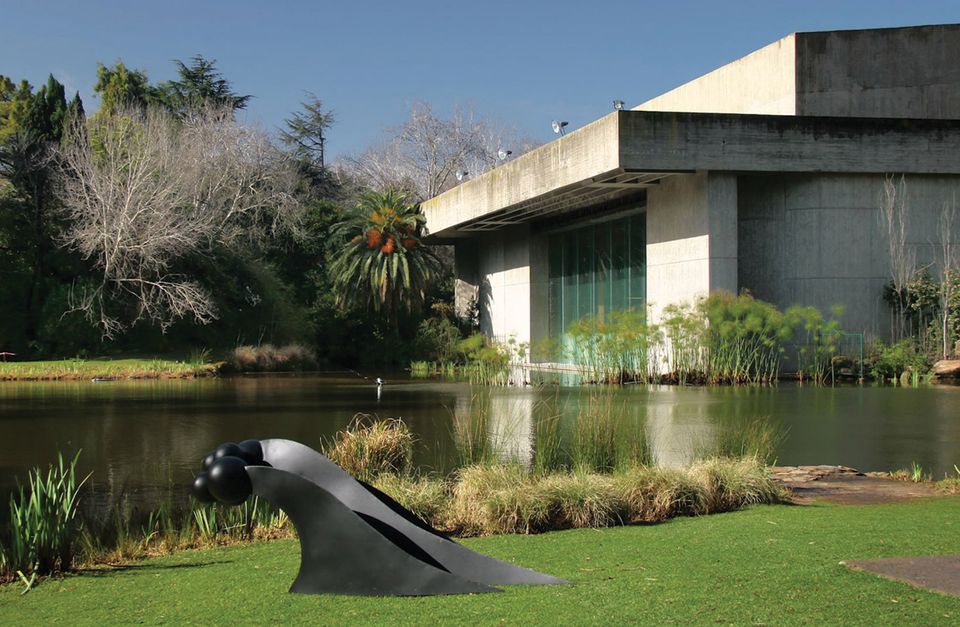 Two years after leaving the helm of London’s Tate Britain to run the Museu Calouste Gulbenkian, Penelope Curtis is leading a quiet revolution at the prestigious Lisbon institution. The British scholar of sculpture is the first non-Portuguese director of the private museum established by the Armenian oil magnate Calouste Sarkis Gulbenkian. Backed by the wide-ranging Gulbenkian Foundation, it has around ten curators and gets around 600,000 visitors a year (with 60% of them coming from outside Portugal)—roughly half the numbers of Tate’s British art gallery.

When Curtis arrived in 2015, the museum’s design had barely changed since it opened in 1969. The new director was charged with amalgamating Gulbenkian’s eclectic 6,000-strong collection with that of the foundation’s formerly separate Centre de Arte Moderna nearby. “You might think they were chalk and cheese, but for me it was an interesting challenge to think about how they speak to each other,” Curtis says. In this spirit, she plans to inaugurate a “crossings gallery” at the museum in 2018, showing works moving “forwards and backwards” from around 1500 as a “pivot” between East and West.

The initiative is part of a larger effort to open up Gulbenkian’s “rather rigidly divided” collection and shine a spotlight on its Islamic holdings, Curtis says. The historic Ottoman, Syrian, Iraqi and Iranian artefacts that Calouste Gulbenkian acquired are well known, but the museum’s Iraqi Modernist works, including such living luminaries as Dia al-Azzawi, are much less so. “We have just appointed our first Islamic curator, and had debates on the role of the Islamic collection in the modern museum,” Curtis says. “I think it’s one of the areas most rich in potential in what we can do.” Research into Gulbenkian’s support for modern Iraqi art and architecture is under way. 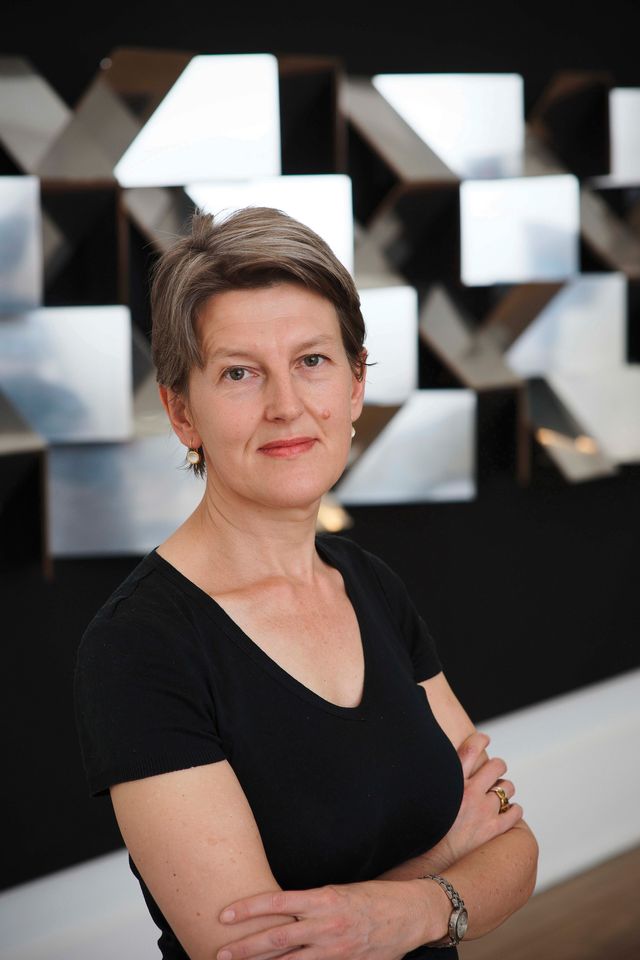 Curtis insists her departure from the Tate was not prompted by the criticism she faced from the UK press, but by the attractions of the Gulbenkian’s exceptional architecture, landscaped setting and museography. Despite her successes in overseeing a £45m refurbishment of Tate Britain and a major chronological rehang of its British art from 1500 to the present, some critics’ hostile reviews of exhibitions on her watch escalated into calls for her to leave. Her Portuguese colleagues “never understood what was behind it”, Curtis says. “Nick Serota [the then Tate director] and a lot of people said it was misogyny, but you can’t prove that.”

Looking back on her Tate tenure, Curtis warns that Britain’s free-entry national collections are being “endangered” by an increasing reliance on blockbuster shows to balance straitened public budgets. “We had to focus on the exhibitions, and they had to be very popular to make the numbers work,” she recalls. “In a way, that’s heartbreaking for curators who know they have a fantastic collection.”

By contrast, the Gulbenkian “has always been seen as a bit of an oasis because it’s privately funded”, Curtis says. She argues that the foundation’s support and the European model of charging visitors for admission to the museum free up what its curators can do.

The same could be said of its director. “I’m not interested in enlarging museums,” Curtis says. “I’m more interested in returning to being able to use collections properly.”