The exhibition Benin: the Restitution of 26 Works from the Royal Treasures of Abomey at Musée du quai Branly–Jacques Chirac will be on view for five days in October 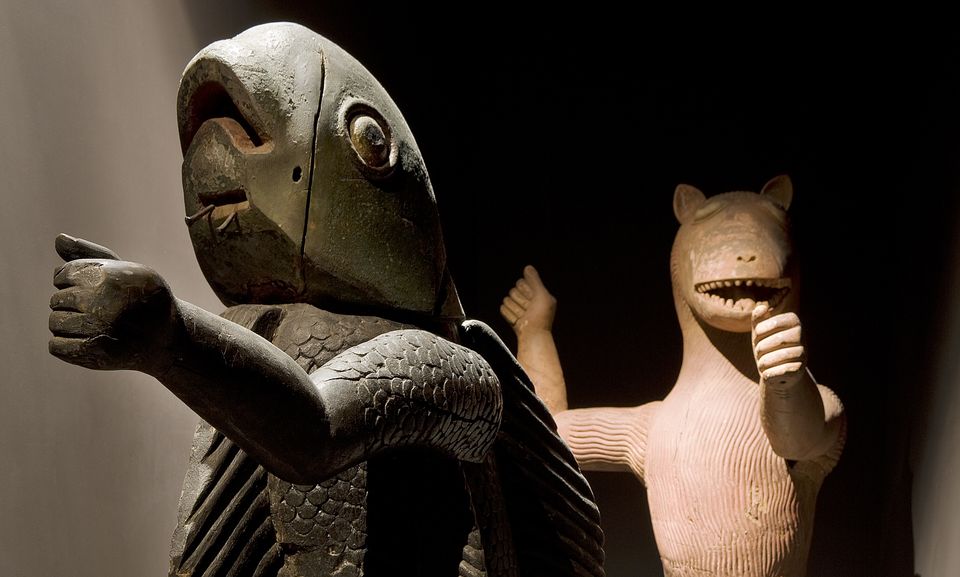 Twenty-six items looted by French troops in the 19th century from West Africa will go on show in a special exhibition at the Musée du quai Branly–Jacques Chirac before making their way back to Benin, their country of origin, later this year. After decades of wrangling over the plundered works, the controversial objects will be exhibited in Benin: the Restitution of 26 Works from the Royal Treasures of Abomey (26-31 October) prior to leaving France after a law allowing for their return was passed last year.

The works were seized in November 1892 when an expeditionary force led by Colonel Dodds entered Abomey, the capital of the Kingdom of Danhomè located in the south of present-day Benin. French troops removed a collection of royal objects from the palace of King Behanzin; Dodds decided to donate 26 of the looted artefacts in the 1890s to the Musée d’Ethnographie du Trocadéro in Paris. The objects have been kept at the Musée du quai Branly–Jacques Chirac since 2003.

The exhibition in Paris “explores different aspects of the history of the works, from their creation through to their future in their country of origin, and includes a detailed description of the colonial conflict, their life in Parisian museums for more than a century, and the legal aspects”, a museum statement says. 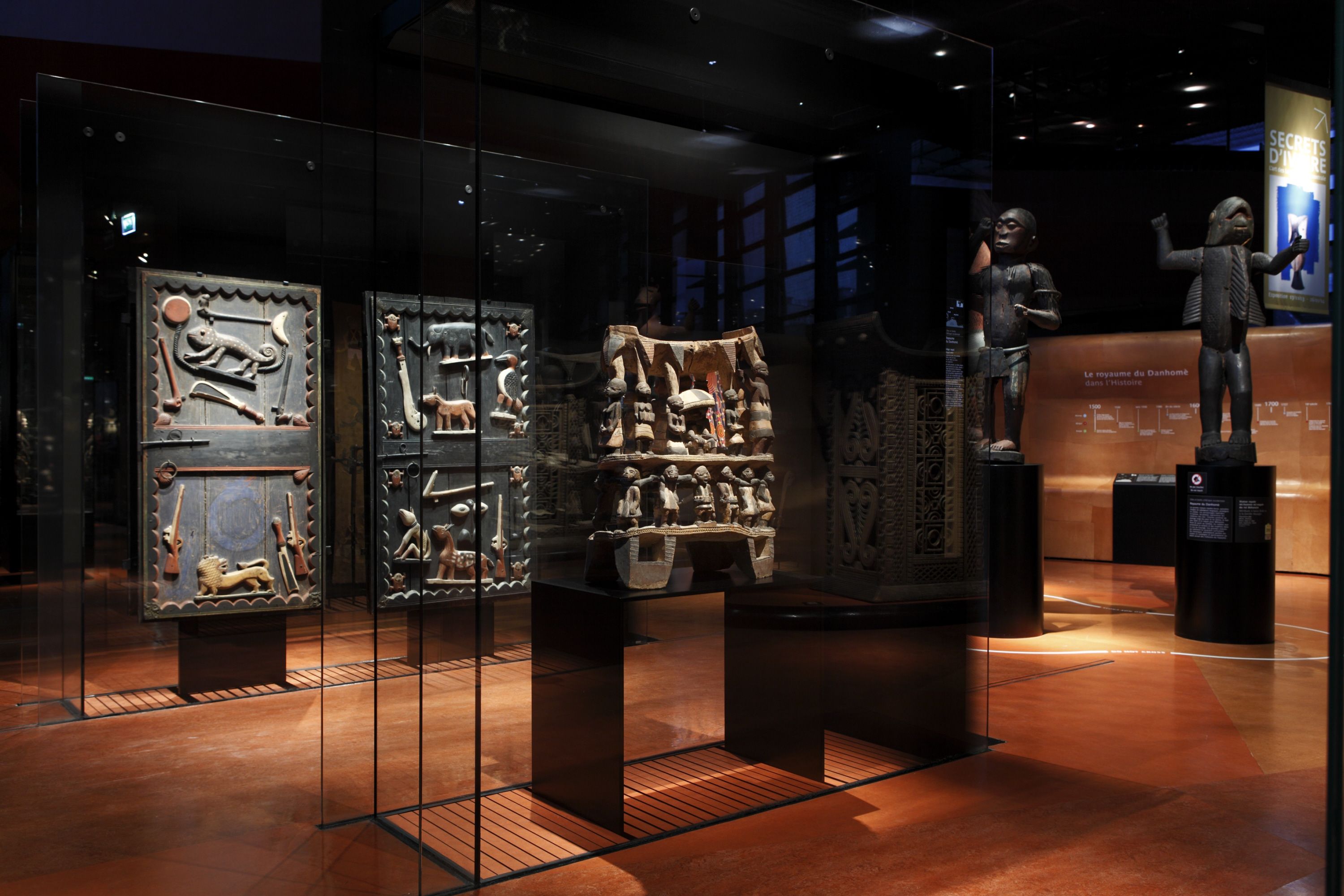 Benin is preparing a new museum for the restituted works in the city of Abomey—entitled the Musée de l’épopée des amazones et des rois du Danhomè—which will be part funded by the French government. Under an agreement signed earlier this year, France will provide €35m in loans and a donation via the governmental body, the French Development Agency. The looted objects will first be housed at a former Portuguese fort in Ouidah, a city in southern Benin, according to the media outlet Justice Info.

In July last year, the French cabinet launched an accelerated procedure for a bill allowing the restitution of the looted artefacts to Benin and a historic sword to Senegal, the first legislative step towards fulfilling French President Emmanuel Macron’s 2017 pledge to return African heritage taken during the colonial era.

Last December, the French National Assembly gave its final approval to the bill, which transfers ownership of the 26 plundered royal artefacts from the Musée du Quai Branly-Jacques Chirac to the Republic of Benin and the sword from the Army Museum to Senegal.

Though the Benin-Senegal restitution marked a watershed moment for Macron’s presidency, the French culture minister Roselyne Bachelot emphasised that it “will not create a legal precedent”, since it only applies to the 27 artefacts specified and “does not establish any general right to restitution”. The law “in no way calls into question” the principle of inalienability of France’s national heritage, she says.