Culture chief Chris Dercon says the new space will hold events during the museum's three-year refurbishment, including a collaboration with Unesco 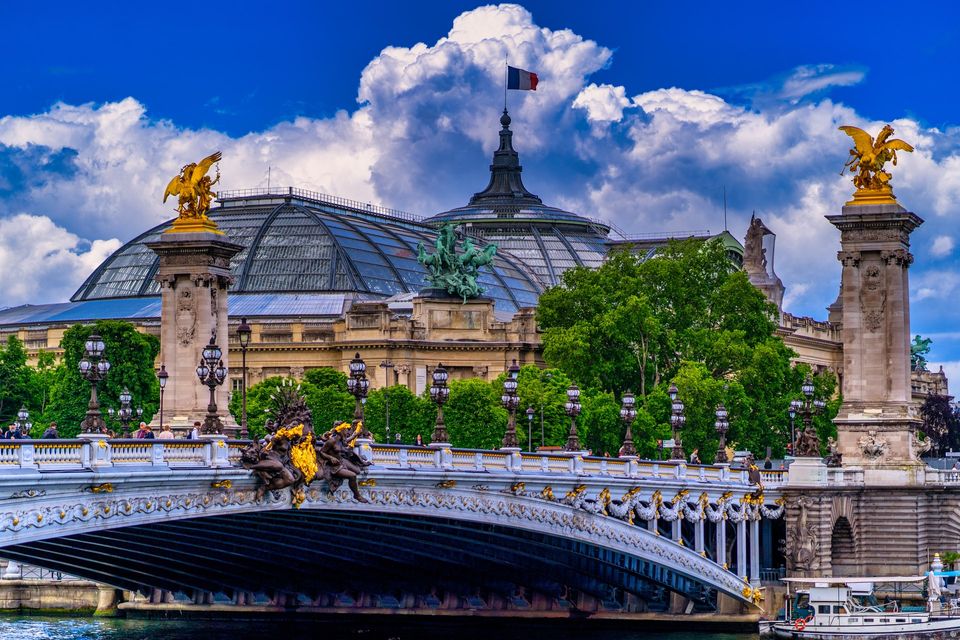 The Grand Palais will be closed for three years from 2021 Photo: Pierre Blaché, Pexels

While Paris’ Grand Palais is closed for a three-year refurbishment from 2021, its exhibition programme will continue in a new temporary space. Chris Dercon, the president of the French government cultural body Réunion des Musées Nationaux–Grand Palais (Rmn-GP), tells The Art Newspaper that the new space will be built near the Eiffel Tower. A number of blockbuster exhibitions are held annually at the Grand Palais, with shows dedicated to El Greco (until 10 February) and Toulouse-Lautrec (until 27 January) currently running at the site.

Early last year, the Paris city council approved plans to construct a temporary venue, Le Grand Palais Éphémère, in the Champ de Mars gardens near the Eiffel Tower, that will host events that would usually be held at the Grand Palais. The closure is scheduled to take place between January 2021 and summer 2024, when the historic building—constructed in 1900 for the Exposition Universelle (World's Fair)—will reopen for the Olympic Games.

As part of the revamp, a new entrance will be unveiled leading from Square Jean Perrin into the refurbished Palais de la Découverte, a science museum adjoining the Grand Palais. A new internal “pedestrian street” called the Rue des Palais will be built, linking the different parts of the vast complex.

Dercon says that while the Grand Palais is closed, artistic and cultural events produced by Rmn-GP will be held in Le Grand Palais Éphémère in collaboration with Paris institutions such as the Musée du quai Branly-Jacques Chirac and Unesco headquarters located at Place de Fontenoy.

“We are going to work with Unesco run by Audrey Azoulay [the former French culture minister], which is one of Paris’s most beautiful and little-known buildings. It was designed by Marcel Breuer, Bernard Zehrfuss and Pier Luigi Nervi and houses the best work by Takis [Aeolian Signals, 1993],” Dercon says.

The temporary exhibitions that will be held in Le Grand Palais Éphémère are due to be announced; there will be a show meanwhile dedicated to moulage [sculptural plaster casts]. “What could be more fabulous on 14 July 2021 on the Champ de Mars than an exhibition of plaster casts. It is an echo of the history of the Grand Palais,” Dercon says.

While the Grand Palais undergoes renovations, the Fiac fair (Foire international d’art contemporain) will decamp to the Le Grand Palais Éphémère for the 2021 and 2022 editions. The location of the 2023 edition is yet to be confirmed. “If we can offer the best conditions for the clients, both for the galleries and the public, then we will do it here. We want to come back here,” Dercon says. More space will be made available for fairs post refurbishment, with around 1,300 sq. m extra for such events.