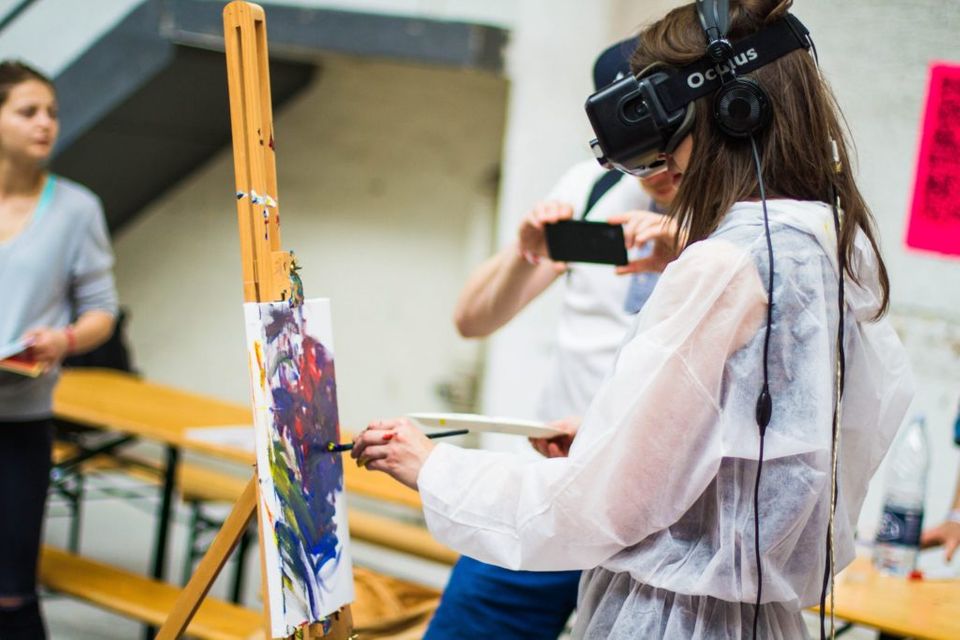 The Art Explora award will give €150,000 worth of prize money to three institutions focused on "digital and environmental impact" Courtesy of Art Explora

The inaugural Art Explora & Académie des Beaux-Arts European prize is open to private and public cultural institutions across Europe, including organisations in the UK, Switzerland and Norway. The top prize is worth €80,000, with the second and third awards worth €50,000 and €20,000 respectively. In comparison, London's Tate Britain awarded one-off bursaries of £10,000 to ten artists this year.

Art Explora, a non-profit organisation, was founded by the French entrepreneur Frédéric Jousset who acquired the French art magazine Beaux-Arts in 2016. Jousset created an endowment fund of €6m in 2019 to found the Art Explora initiative. Jousset, the son of Centre Pompidou curator Marie-Laure Jousset, is the founder of WebHelp—a tech support and outsourcing company that was valued in 2019 at €2.4bn.

The prize is organised in partnership with the Académie des Beaux-Arts—part of the state-run Institut de France—and also has the backing of the French Ministry of Culture, the organisers say.

“The award will support and amplify proactive, innovative or particularly remarkable actions carried out by cultural institutions engaging the broadest possible audience,” says a statement the award website. Existing or new projects will be considered according to the award criteria. “Particularly close attention will be played to projects making use of digital technology and controlling their environmental impact,” the organisers add.

The closing date for applications is 25 September ahead of an awards ceremony due to be held at the Académie des Beaux-Arts in Paris later this year. Anna Somers Cocks, founding editor of The Art Newspaper, is also on the judging panel along with Jousset.