"People are hungry for art in the original and the online viewing room can’t replace the personal experience,” the dealer says 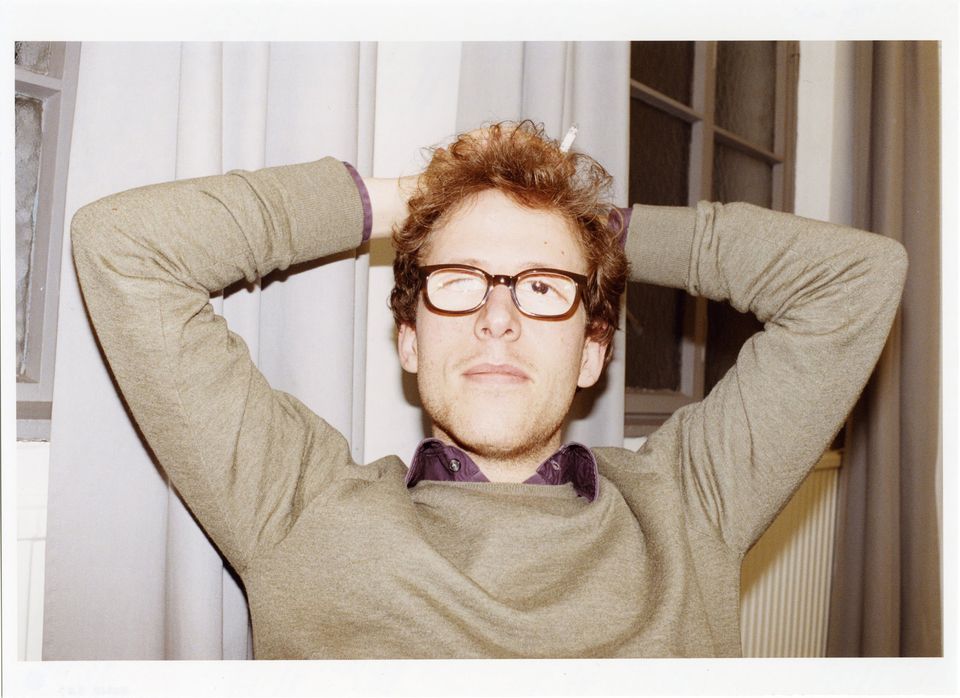 Facing a series of art fair cancellations, one Berlin dealer is setting up his own impromptu event. Johann König is offering works by artists including Gerhard Richter, Andy Warhol, Anne Imhof and Katharina Grosse in a week-long “fair” to coincide with the original dates of Art Basel. The live Basel fair has been provisionally postponed until September and instead, online viewing rooms will open from 19 June.

König Galerie’s planned Art Basel display will be on view simultaneously in the Basel digital online viewing room and for real in St. Agnes, the former Brutalist church that houses the Berlin gallery. The German word for trade fair is “Messe,” also the word for a religious mass, so the “Messe in St. Agnes” is a play on words. With the easing of the pandemic lockdown, social distancing rules in Berlin have been relaxed to allow groups of up to 150 people at cultural events. König says he will show around 100 works; some are by artists the gallery represents, others he will sell on commission for collectors or other dealers.

The idea for the event stemmed from the opening of the gallery’s first post-lockdown exhibition, featuring Elmgreen & Dragset, König says. He could only invite around 12 collectors to the opening on 15 May, when stricter social distancing rules were in force.

“But we sold incredibly well,” König says. “I noticed that people were hungry for art in the original and the online viewing room can’t replace the personal experience.”

He expects most of the collectors visiting the “fair” at St. Agnes will be from German-speaking countries and has tailored the selection accordingly. Photographing the works will not be allowed, and he plans to charge €10 admission to restrict the number of visitors. Catering will be provided by a local gourmet restaurant and the “fair” will also include a bookstall. The works on offer need only to be transported from locations in Germany or Switzerland, which has presented no problems, König says. He is also organising a preview of the Katharina Grosse exhibition that starts 14 June at the Hamburger Bahnhof museum.

The dealer Esther Schipper has also installed the exhibition planned for Art Basel in her Berlin gallery. The show is called PS81E, the reference name of its Basel stand, and works include Roman Ondak’s 1997 Sated Table, an installation by Ceal Floyer and panels by Etienne Chambaud produced with the urine of wild animals.

“To some extent, this is an anti-fair,” the gallery said in a statement. “With social distancing requirements in place, there will be ample space and plenty of time to engage with each visitor. While access may be limited at times, time is not.”