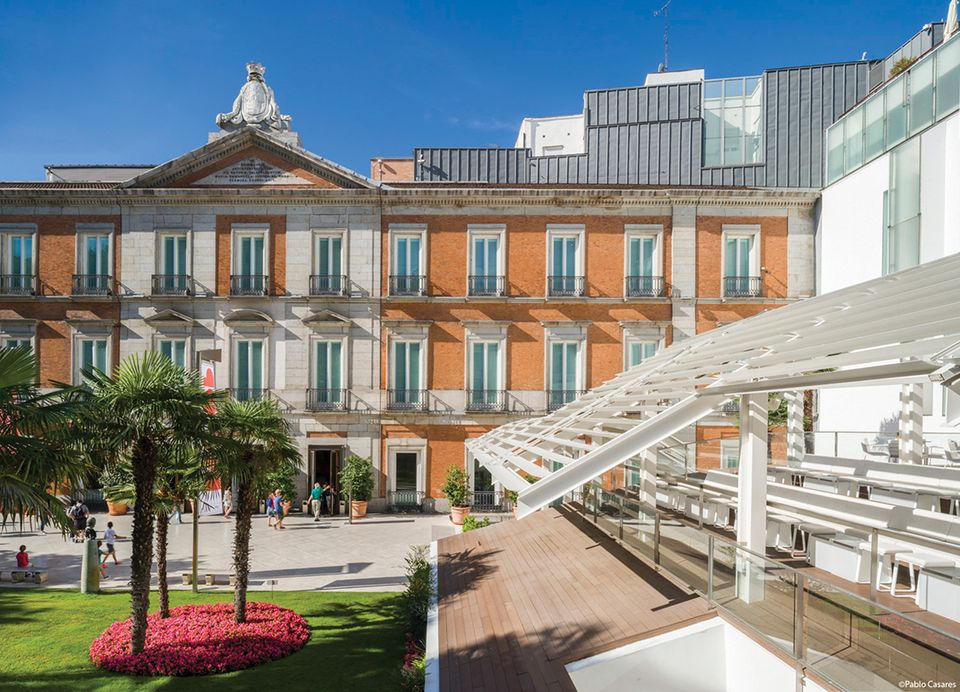 The Thyssen-Bornemisza Museum in Madrid, which celebrated its 25th anniversary last year, is ready to embrace contemporary art—and to bury a family feud in the process. The core collection of Hans Heinrich Thyssen-Bornemisza, bought by the Spanish government for around $350m in 1993, spans eight centuries of European painting but stops in the 1980s. Last week, however, the museum unveiled Purple (until 25 March), a multichannel video installation by the UK artist John Akomfrah that was co-commissioned by the Austrian collector Francesca von Habsburg, the late baron’s daughter.

The project was organised by Von Habsburg’s contemporary art foundation in Vienna, TBA21 (Thyssen-Bornemisza Art Contemporary), and timed to coincide with Madrid’s contemporary art fair Arco. Purple explores climate change, incorporating footage shot by Akomfrah during expeditions run by the TBA21-Academy—an ecologically minded offshoot of the foundation—in French Polynesia in December 2016. The Barbican in London and the Institute of Contemporary Art, Boston, are among several partners in the touring commission.

The Thyssen-Bornemisza plans to host exhibitions every year during Arco in collaboration with TBA21, a museum spokeswoman says. The partnership marks a notable turnaround from 2008, when a public row erupted between Von Habsburg and her stepmother Carmen “Tita” Cervera, the widow and fifth wife of Hans Heinrich, over how the Spanish institution presents contemporary art.

Showing Purple at the museum after its 25th anniversary is “especially meaningful”, Von Habsburg says. “These kinds of milestone moments catalyse a look back at the museum’s genesis and a look ahead at its ongoing trajectory. For me, this collaboration reflects the Thyssen family’s tradition of philanthropy and institution-building that extends over four generations.”

But a decade ago, Von Habsburg was at loggerheads with her stepmother, who serves as vice president on the Thyssen-Bornemisza board of trustees and has exhibited her personal collection at the museum on long-term loan since 2004. Von Habsburg, who has been a trustee since 2002, proposed a contemporary exhibition in the museum’s 20th-century galleries, which would have involved the temporary removal of major Modern works drawn from her father’s collection. The plans were considered by the board and subsequently shelved. 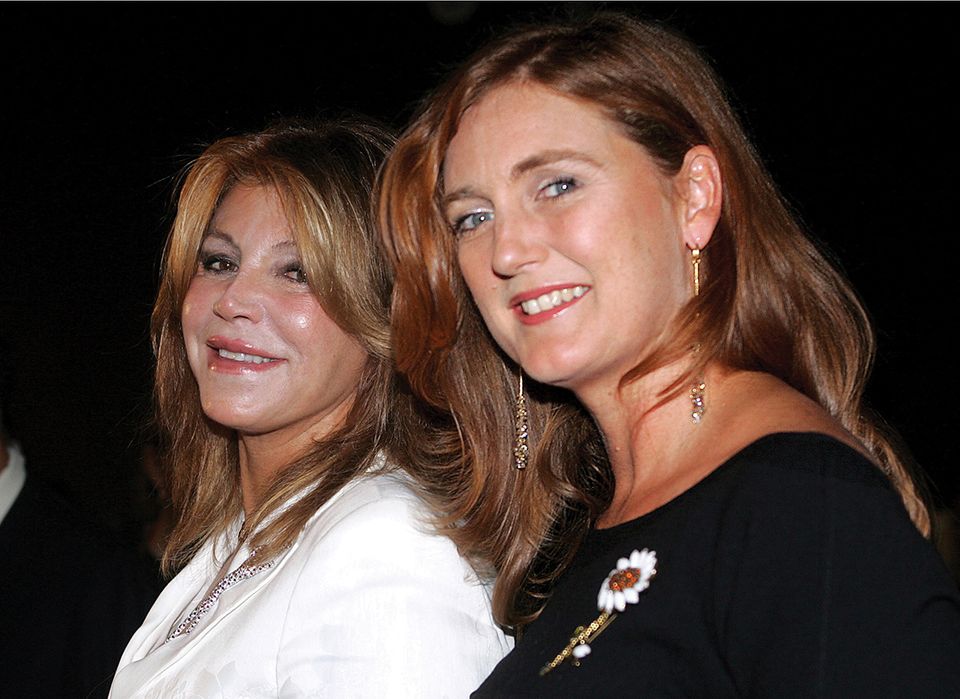 Von Habsburg accused the Baroness at the time of taking a dictatorial approach, referring to her as “Our Dear Leader”. In a statement published by The Art Newspaper she said: “The Thyssen-Bornemisza collection is well known for its vast chronological scope […] and I disagree fundamentally with the idea that it is best to seal it into a time capsule.” The Baroness responded that she welcomed her stepdaughter’s exhibition in the museum’s temporary spaces, but not in the 20th-century rooms, which house works by artists including Mark Rothko and Francis Bacon. Purple is currently on show in the temporary exhibition halls.

Von Habsburg says that she has introduced “new thinking” to the institution over the years. “While the idea of presenting contemporary art at the museum may have seemed out of sync with its mission in the past, we are at a different moment now,” she says. “We are also adding a layer of social consciousness through our focus on artists that engage with the most urgent issues of our times.”