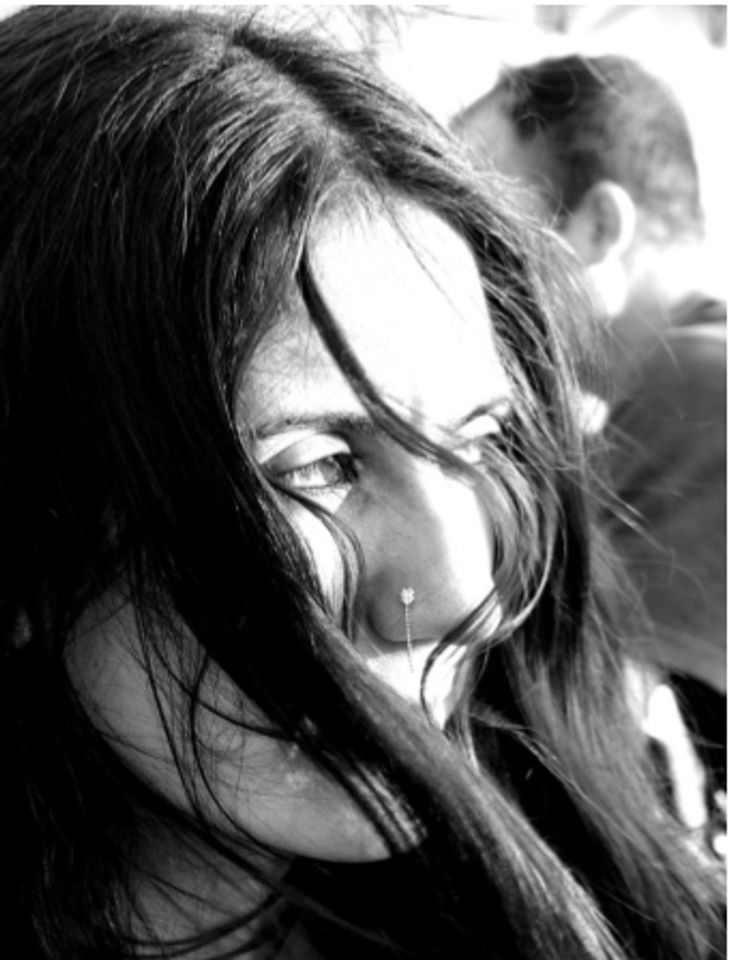 Fatos Irwin had been imprisoned since 2016 © Artsist at Risk

The Kurdish artist and teacher Fatos Irwen has been released from a Turkish jail after serving more than three years for “resisting the police”, among other charges.

Irwen was caught up in a confrontation between police and protestors in 2013. According to the advocacy group Artists at Risk, which has campaigned on her behalf, “her charges were based on evidence provided by an anonymous witness in relation to a protest she attended in 2013". She was taken into custody while trying to board an internal flight in Turkey, and was sentenced in 2016.

Irwen was born and raised in the Sûr province in Diyarbakır; in her performance and installation pieces, she focuses on issues such as gender politics. Her work was shown in the Artists at Risk Pavilion exhibition held in Helsinki late last year. Last May, one of her video works was included in an exhibition in Ukraine organised by the Stockholm Performance Art collective.

Yayoi Kusama on 2020: 'O demons of unwonted fate. We will stand and face you'

Yayoi Kusama on 2020: 'O demons of unwonted fate. We will stand and face you'