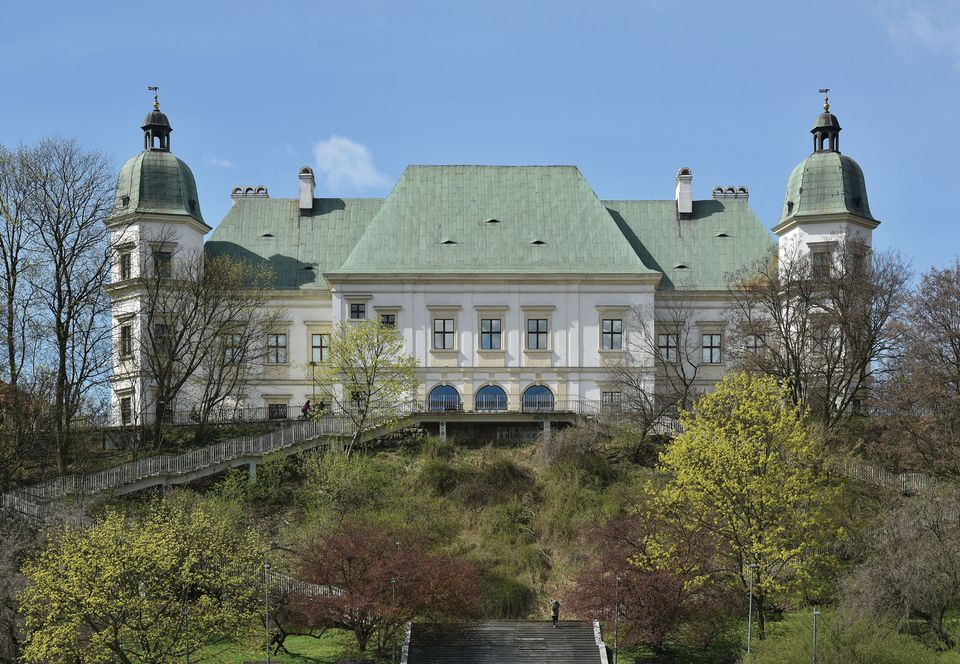 Two months since Piotr Bernatowicz took the helm of the Ujazdowski Castle Centre for Contemporary Art (CCA) in Warsaw, artists and curators fear he is fulfilling his promise to shift the leading exhibitions venue to the political right.

International art world figures called on the Polish culture ministry to revoke his appointment last November, warning in a petition that Bernatowicz “has on numerous occasions condoned and supported statements that can be considered hate speech” through his journalism and curating career. The CCA director, who was selected by Poland’s conservative Law and Justice government for a seven-year term without a public competition, recently told the New York Times that many contemporary art institutions “look like left-wing ideological ghettos” and “this is what I want to change”.

Those changes are already being felt at the CCA, according to multiple former and current employees who wish to remain anonymous. They say that three exhibitions approved for 2020 by the previous director Malgorzata Ludwisiak have now been cancelled as part of Bernatowicz’s new budget and programme, which has not yet been formally announced.

The KW Institute for Contemporary Art in Berlin was abruptly informed that a solo show for the Belgian artist Miet Warlop, a co-production by the two institutions, would not take place at the CCA as planned this autumn, due to budget cuts. But KW’s director, Krist Gruijthuijsen, speculates that funding is being used as an excuse to censor certain kinds of art. “The extreme conservative wave that has taken over not only Poland but many Eastern European countries is only at its beginning, and more damage will be done,” he says.

Both Gruijthuijsen and Warlop signed the petition against Bernatowicz last year, and KW initially considered “cancelling the Warlop show ourselves” as a form of boycott, Gruijthuijsen says. However, the Institute decided to go ahead “in order to respect Malgorzata Ludwisiak’s vision”, he says, and it still intends to maintain the Berlin leg of the show in 2021.

The other casualties from the CCA’s 2020 schedule are PTV: Performance TV, the final instalment of an experimental performance programme that began in 2017, and Rare Languages, a group show on the theme of online fandom devised by the outgoing curator Joanka Zielinska. She has decided to transfer the exhibition to her new employer, the Museum of Contemporary Art Antwerp. 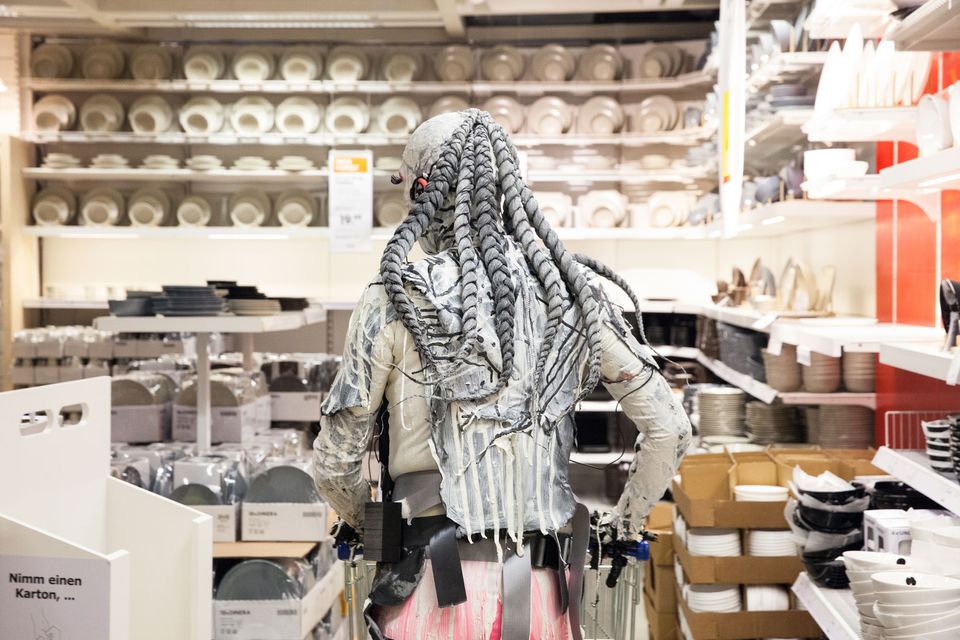 Johannes Paul Raether's Transformalor was part of the previous PTV: Performance TV programming at the CCA Photo: courtesy of the artist

In addition, an art journal published by the CCA, Obieg, will be reduced from four to two issues this year under Bernatowicz’s new budget. Its editor-in-chief, Krzysztof Gutfranski, also questions whether the cuts are ideologically motivated. During his tenure, the publication has become a progressive platform for topics such as intersectional feminism and Poland’s post-Soviet heritage. “Obieg and the CCA have now, sadly, become atomised and replaced with right-wing management,” Gutfranski says.

According to the Polish newspaper Gazeta Wyborcza, Bernatowicz has hired two “right-wing radicals” as his deputies: the journalist Marcel Skierski and the painter Krystyna Rozanska-Gorgolewska. Skierski worked under Bernatowicz at Radio Poznan, which broadcast programmes such as Classics of the National Movement that promoted the views of far-right cultural pundits. Rozanska-Gorgolewska has lambasted left-wing culture in contributions to the journal Luka, which is published by a foundation run by Bernatowicz’s wife, Eliza.

The CCA is now seen by many in Poland’s contemporary art community as a new front in the country’s culture wars, as the ruling Law and Justice party attempts to exert greater control over state-sponsored institutions and promote artists aligned with its patriotic, pro-family views.

The prominent queer artist and activist Karol Radziszewski, whose current solo exhibition at the CCA (The Power of Secrets, until 29 March) explores queer memory in Eastern Europe, says he is fearful for the future of the LGBTQ community with cultural gatekeepers like Bernatowicz in charge. 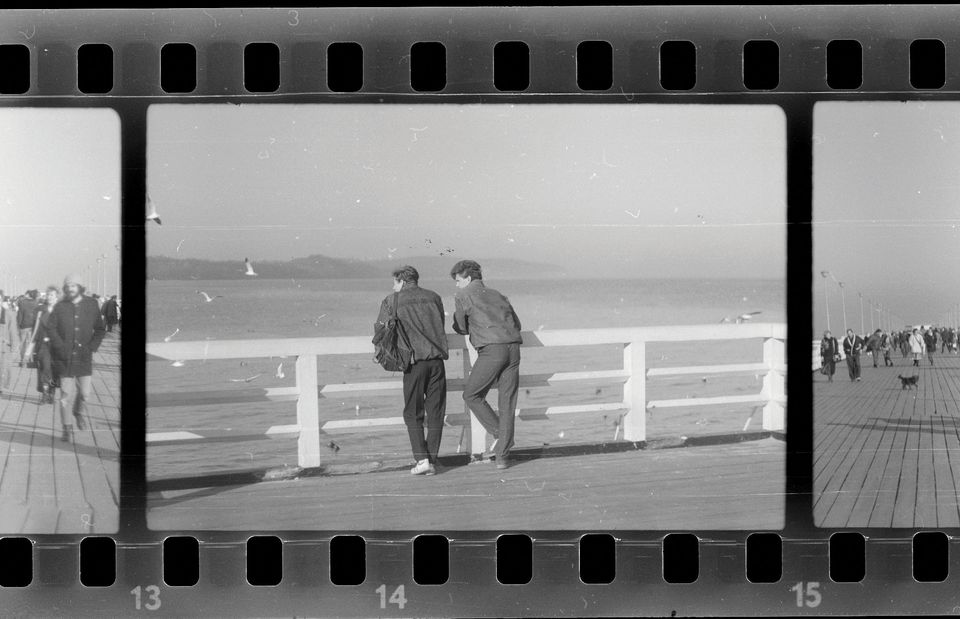 “The idea of introducing nationalistic and homophobic discourses is very troubling,” Radziszewski says, noting the recent rise in attacks against the LGBTQ community in Poland. As recently as 2019, more than 80 local governments in the country declared themselves “LGBTQ-free zones”, a trend condemned by the European Parliament.

Joanna Warsza, an independent curator who oversaw a show of the Polish artist Janek Simon at the CCA last year, also expresses concern at the institution’s rightwards shift. “When you take over a museum, you are of course free to create your vision,” she says. “However, the museum is not your living room; it’s not a place where you can just decide to rewrite art history.”

Warsza predicts, however, that the progressive Polish cultural scene will ultimately resist the influence of right-wing politics. “I would paraphrase the famous Superflex slogan,” she says. “Foreigners, don’t leave us alone with the Poles! Come!”