According to a new report, works by female artists are rated lower by wealthy men, contributing to a 50% pay gap at auction 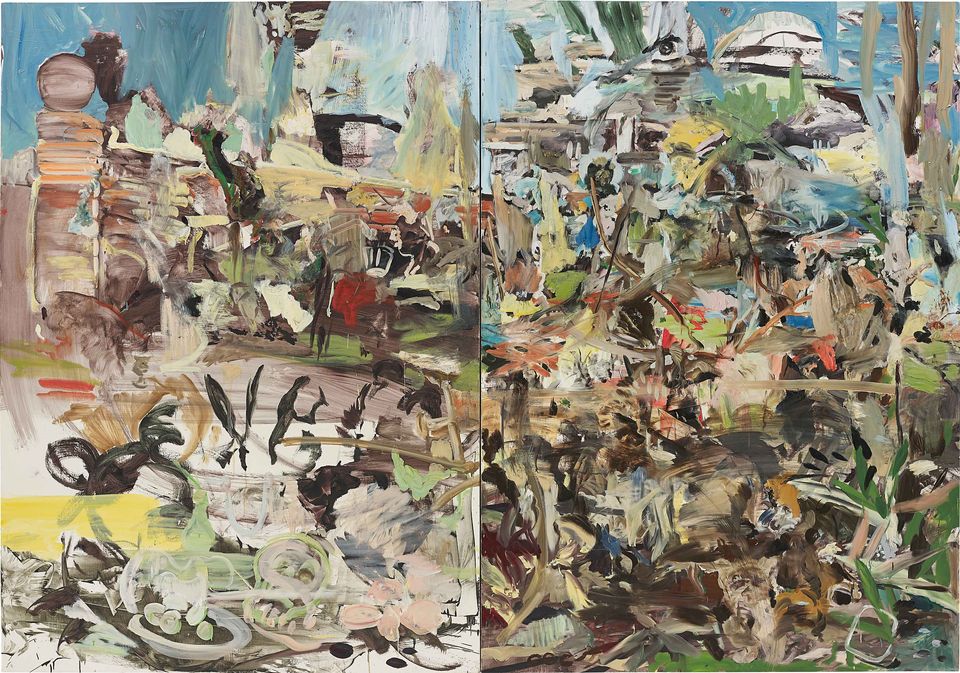 Park (2004) by Cecily Brown, the only work by a female artist to appear in the top 10 results across all London evening auctions during Frieze Week in October 2017. It made £849,000 at Phillips Phillips

Affluent men consistently rate women artists lower than their male counterparts, leading to a discrepancy in prices at auction, according to a new report by the University of Luxembourg.

The findings, published in the paper, Is gender in the eye of the beholder? Identifying cultural attitudes with art auction prices, reveal that works by women fetch on average 47.6% less than those by men at auction.

“Male buyers are a driving force of the auction market and yet we see that they are also more likely to think that women’s art is inferior,” says Roman Kräussl, the art economist who led the report. “Our research adds to the mounting evidence of discrimination towards women that is systemic in so many industries.”

In one survey, 1,000 people were asked to guess the gender of the artist and rate an anonymous piece on a scale of 1 to 10. Women were consistently given a lower mark. In a second survey, 2,000 participants were asked to rate paintings that were computer-generated and randomly assigned fictitious names of male and female artists. Here, too, works of women were rated lower.

So, can the price difference be attributed to women’s historical lack of access to art education and resources? The paper concludes that this does not appear to be the primary explanation. Differences in gender-specific “themes” or styles are also ruled out. Other factors that could contribute to the pay gap include the male-dominated auctioneer profession, although there is no empirical data to support this hypothesis.

Ultimately, the report says, it is a “societal bias” that accounts for the price difference. Quoting an article by Greg Allen in The New York Times in 2005, the paper concludes: “Asking why women's art sells for less than men's elicits a long and complex answer, with endless caveats, entirely germane qualifiers and diverse, sometimes contradictory reasons. But there is also a short and simple, if unpopular, answer that none of those explanations can trump. Women's art sells for less because it is made by women.”