The artist, once championed by Alfred Stieglitz, fell into obscurity after her death in 1950 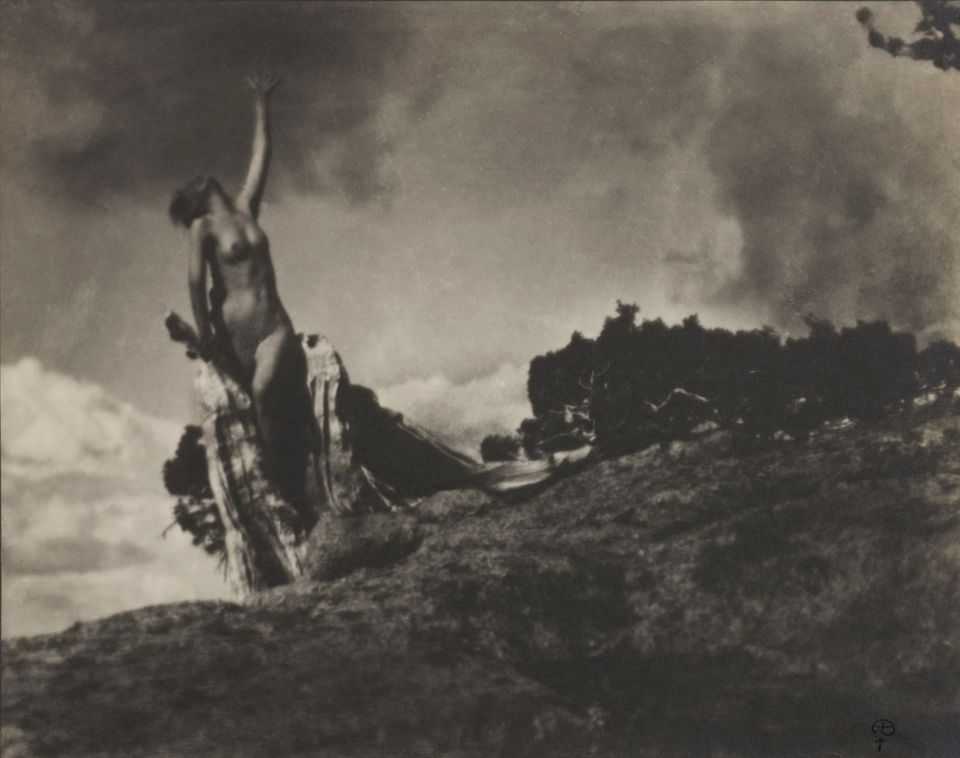 The Nevada Museum of Art in Reno has organised a major retrospective of the overlooked photographer, poet and mountaineer Anne Brigman, a short-lived protégée of Alfred Stieglitz best-known for her ethereal nude self-portraits. The exhibition is the largest presentation of Brigman’s work to date and aims to “reintroduce this female creator who was ahead of her time, stripping off her clothes and scaling mountains at a time when women were still confined to Edwardian corsets”, says the show’s curator, Ann Wolfe.

Brigman was born in Honolulu in 1869 and moved to Oakland, California, around 1900 after a divorce from a Danish sea captain. She began shooting photographs in 1902, often staging scenes of herself and other women in the Sierra Nevada mountains, one of the most remote places in the US. Around that time, Brigman learned of Stieglitz’s journal Camera Work and began exchanging letters with the Modernist photographer, who embraced her work for its Pre-Raphaelite aesthetic. Stieglitz made Brigman a member of the Photo-Secession movement in 1904 and featured her photographs in various exhibitions in New York from 1903-08.

So, how and when did this pioneering female artist fade from the larger narrative of Modern photographers? According to Wolfe, there’s a “very specific answer to that question, and it has to do Alfred Stieglitz himself”. Brigman travelled to New York to meet Stieglitz in 1910, but their relationship dissolved over the years that followed. During her visit, Brigman “overheard jarring conversations between Modernist male photographers about photographing nude women and wrote that the raw discussion of sexuality staggered her”, says Wolfe. Indeed, Brigman rejected what she called the “floral-feminine” convention of Modernist photography. 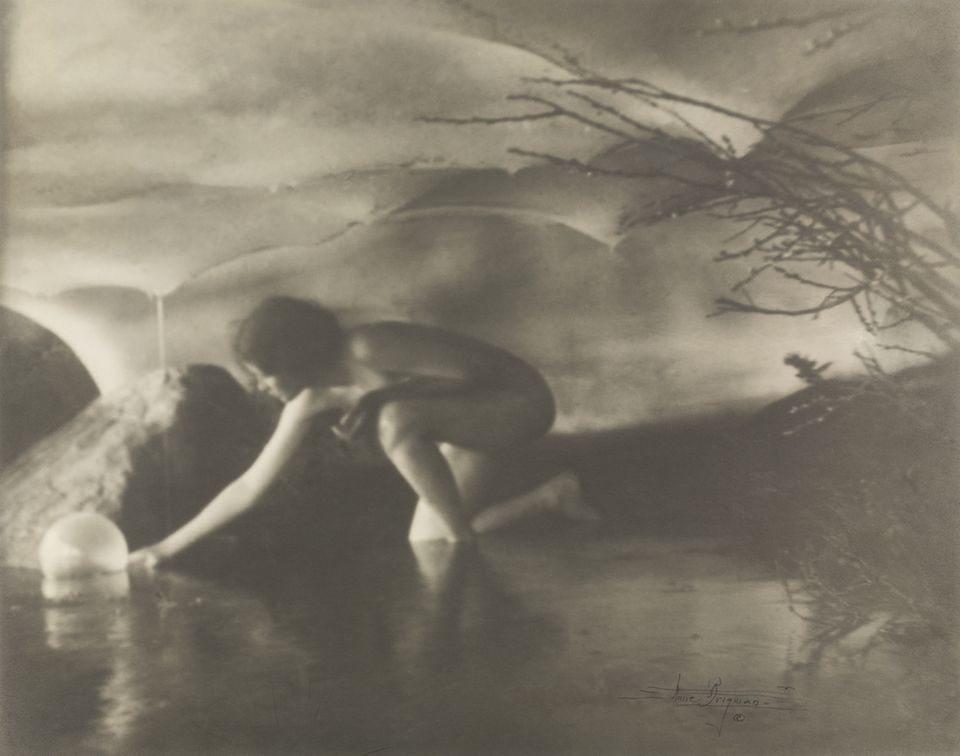 “Stieglitz was shaping the canon of modern photography and, despite championing her work early on, he was studying Sigmund Freud and had a Modernist agenda in terms of nude photography that differed significantly from Brigman’s, which dealt with the interconnectedness of humans and nature and the personal feminist struggle”, adds Wolfe.

By the end of the decade, Stieglitz had met Georgia O'Keeffe and “began to align his Modernist agenda with hers, while showing Brigman’s work less and less—it's a prime example of how one dominant figure can shape taste and control what artists are visible, ultimately deciding who is known to history”, says Wolfe. Another reason her reputation receded, she says, is that “after the First World War, there was a return to conservative values and the nude fell out of favour, not really making a comeback until the 1960s”. Although Brigman remained active until the 1930s as a photographer, art critic, poet, and feminist and environmental writer, she fell into obscurity after her death in 1950.

The exhibition comprises around 300 chronologically organised photographs spanning the two decades of Brigman’s career that have been lent by important private collections and museums such as the Metropolitan Museum of Art in New York and the J. Paul Getty Museum in Los Angeles, among others. A 400-page catalogue of essays and photographs has also been produced for the show along with a recreated book of poems and photographs that Brigman published the year before her death called Songs of a Pagan.

The show aims to “bring forth more awareness that there are endless women artists who led creative and active lives who are waiting to be revisited and rediscovered”, says Wolfe, adding: “Just putting together such exhibitions, you encounter artists who need to be revisited and for various reasons—Stieglitz or no Stieglitz—have been forgotten”.