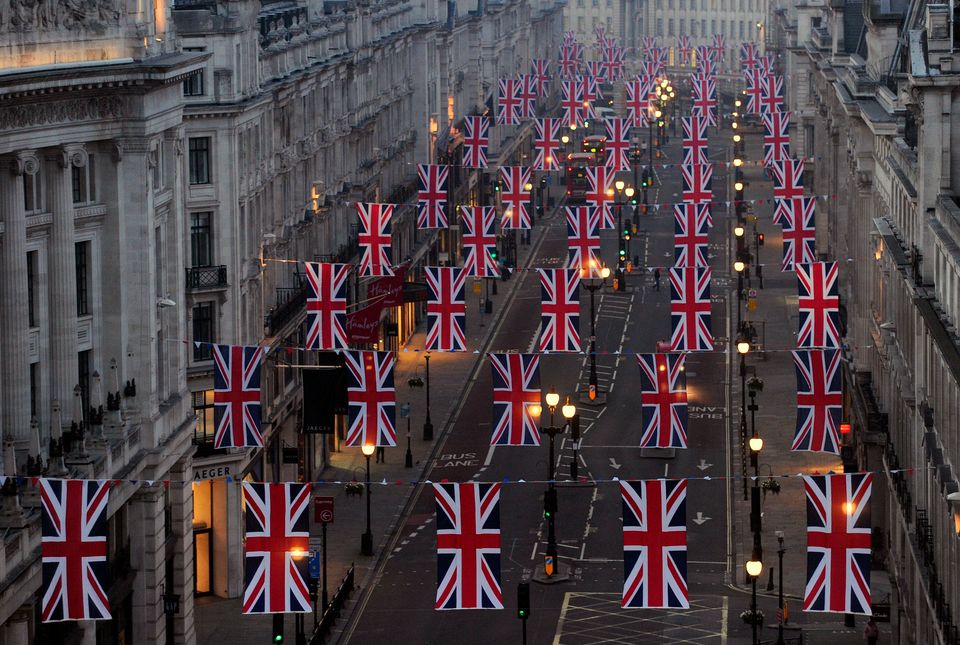 "This is a festival of creativity and innovation designed to bring people together and showcase the best of us,” says Martin Green, the festival’s chief creative officer Photo: Carl Court; courtesy of Visit Britain

The Turner prizewinning architectural collective Assemble is among the ten winning teams selected for a nationwide festival of creativity due to take place next year, which has been dubbed the “Festival of Brexit”. The UK-wide event, known as Festival UK*2022, aims to champion the country’s innovation and creativity, and will receive £120m government funding.

Last autumn, applicants were invited to form Creative Teams and apply to a £3m-funded research and development programme. Thirty teams were then selected and awarded £100,000 each to originate ideas.

For this last phase, ten large-scale projects have been commissioned for different spaces across the UK, forming part of the final festival programme. “The festival will continue to offer support to the 20 teams whose project ideas were not taken to commission, and where they want to develop them further,” a statement says.

Further details are yet to be announced but the selected projects “will take us from the land, to the sea, to the air and even outer space, using pioneering technology and the power of imagination”, the organisers say. The festival programme will be announced, along with a new name, later this year.

Assemble, who won the Turner prize in 2015, are promising “an immersive experience exploring the wonder of the human mind through architecture, neuroscience, technology, light and sound” in collaboration with the University of Sussex and the University of Glasgow. Another team, run by Royal Holloway (University of London) and the National Film and Television School, will present an “immersive storytelling [experience] asking who are we? Where did we come from and where are we headed?”

When the former prime minister Theresa May announced the project in 2018, the initiative was met with waves of scepticism. “There was conjecture about what this project would be. We’re pleased to say this is a festival of creativity and innovation designed to bring people together and showcase the best of us,” said Martin Green, the festival’s chief creative officer.