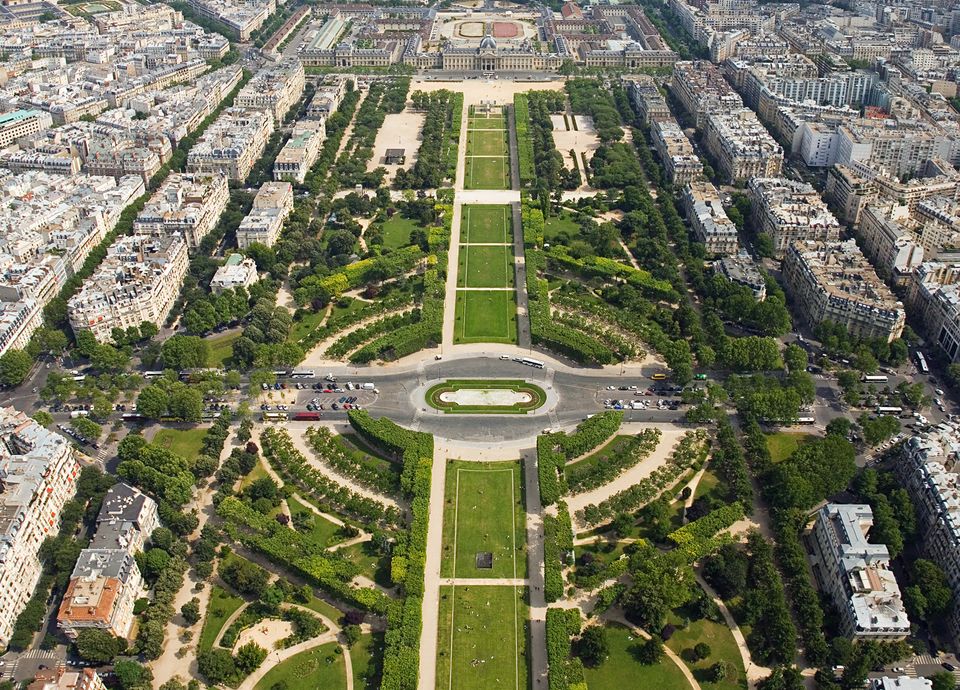 Paris city council has approved plans to construct a temporary venue in the Champ de Mars gardens, near the Eiffel Tower, that will host events usually held at the Grand Palais while the historic venue undergoes extensive renovations. The closure in three years’ time will cause upheaval in the art fair calendar as major fairs held at the central site, such as Fiac (Foire International d’Art Contemporain), will be forced to relocate to the temporary semi-permanent structure on the Plateau Joffre.

The Grand Palais, which was built in 1900 for the Exposition Universelle (world’s fair), will be closed for renovations from 1 January 2021 to spring 2023.

During the 2024 summer Olympics, fencing and taekwondo will be held at the famous site. The Exposition Universelle took place at the Champ de Mars in the 19th and early 20th century.

A spokeswoman for the Réunion des Musées Nationaux (RMN), the government cultural body that runs the Grand Palais, says: “this temporary venue will house fairs and events such as Fiac, Paris Photo and La Biennale Paris, and Art Paris, but not temporary exhibitions”. Fashion and sports events will also take place in the Champ de Mars venue.

“Now we have clarity. I think galleries will remain on board; they’re excited and want to participate in this new chapter [of Fiac],” says the director of Fiac, Jennifer Flay. “We will not be at the Grand Palais for two editions [in 2021 and 2022], and could not sustain being away any longer,” she adds.

Florence Bourgeois, the director of Paris Photo, says that the move is “a challenge of course, but the solution is very interesting”. She adds that the photography fair “would never have moved out to the suburbs. Our selection committee is excited, and it will be a different experience for collectors." A spokesman for La Biennale Paris confirmed that the fair will relocate.

Asked about the impact of the closure on Monumenta, the RMN spokeswoman says that the biennial art installation in question was last held in 2016 at the Grand Palais. “Currently there is a rethink about a new format for this contemporary art event. It is therefore unrelated to the [renovation] work and the closure,” she adds.