Fiac welcomes design back to the fold 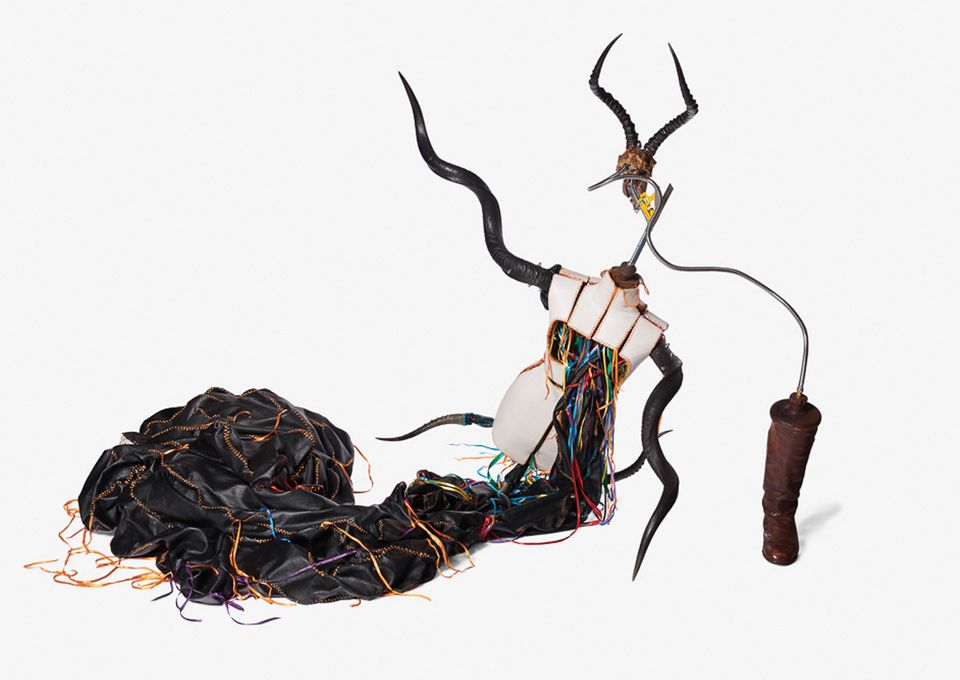 Design returns to the Foire International d’Art Contemporain (Fiac)—which opens to the public tomorrow—for the first time since 2008. Five design galleries are taking over the space in the Grand Palais where the artists nominated for the Prix Marcel Duchamp were formerly presented (they now show at the Centre Pompidou).

“Many of our clients are contemporary art collectors, so being at Fiac is fantastic,” says Didier Krzentowski, the owner of Galerie Kreo, which is presenting tables by the Dutch designer Hella Jongerius, lamps by the Bouroullec brothers and vintage 1970s furniture by Pierre Paulin created for the Elysées Palace during Georges Pompidou’s presidency. “Design can be a pedestal for contemporary art, allowing it to breathe, and historical 20th-century design—like Jean Prouvé—has entered the biggest contemporary art collections,” says Philippe Jousse of Jousse Entreprise, which has one stand for design (Paulin and Roger Tallon) and another for contemporary art (Eva Nielsen). The other three design galleries are Galerie Downtown, Eric Philippe and Patrick Seguin, all from Paris. 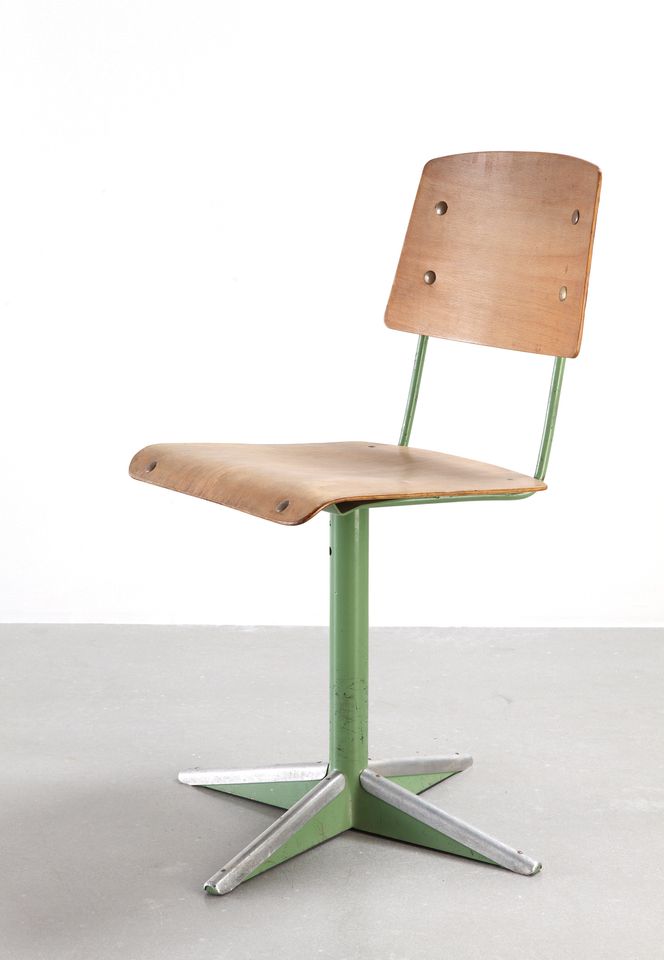 This edition of Fiac, its 44th, again directed by Jennifer Flay, assembles 193 galleries (including 40 first-time exhibitors) from 30 countries under the nave of the Grand Palais and in spaces upstairs. Several galleries are opting for solo presentations, such as the South African artist Nicholas Hlobo at Lehmann Maupin. “There has been a strong curatorial focus on Africa in European museums recently, and in Paris in particular, as well as abroad with the Zeitz Museum of Contemporary Art Africa [in Cape Town] opening,” says partner Rachel Lehmann, whose Hlobo pieces include a masked, sea-creature-like sculpture that “plays with the concept of gay fetish and the feminine mermaid”.

Other single-artist stands include humorous drawings by David Shrigley at Anton Kern, an installation by Sammy Baloji at Imane Farès, sculptures by Jeppe Hein at 303 Gallery, and portraits by the African-American artist Henry Taylor at Blum & Poe. “Henry has had little to no exposure in Europe,” says Tim Blum. While Taylor’s practice has “longstanding pertinence”, he adds, given the current racial tensions in the US, “it has a more significant profundity than in prior years”. 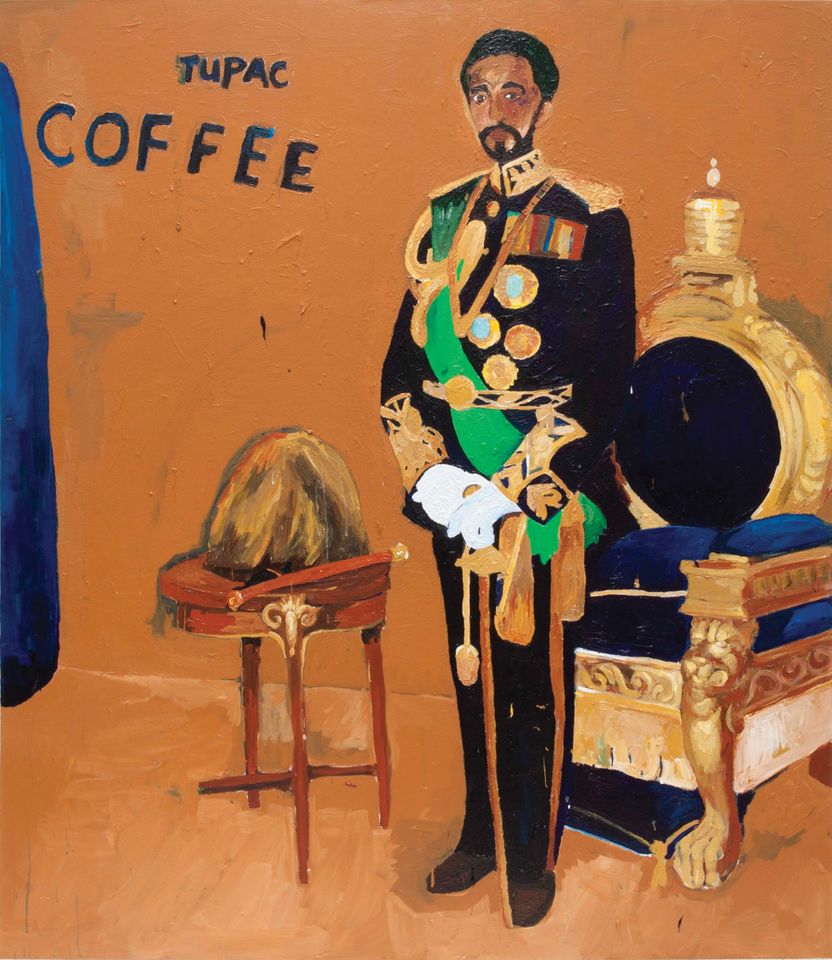 The On Site sector, launched last year, continues with 40 sculptures and installations in the Petit Palais and environs. On Avenue Winston Churchill, architect/artist Yona Friedman is constructing a 300 sq. m in situ “Iconostase” modular construction formed of connected rings, developed from a utopian concept conceived in the 1960s.

A newcomer to the satellite fair cluster is 13 Art Fair, dedicated to street art and skate/punk/tattoo culture, at the Docks, Cité de la Mode et du Design, on the Quai d’Austerlitz. Founded by Sébastien Boland, it features some 20 international galleries displaying works by the likes of Shepard Fairey and D*Face, reflecting the ever-growing popularity of street art.