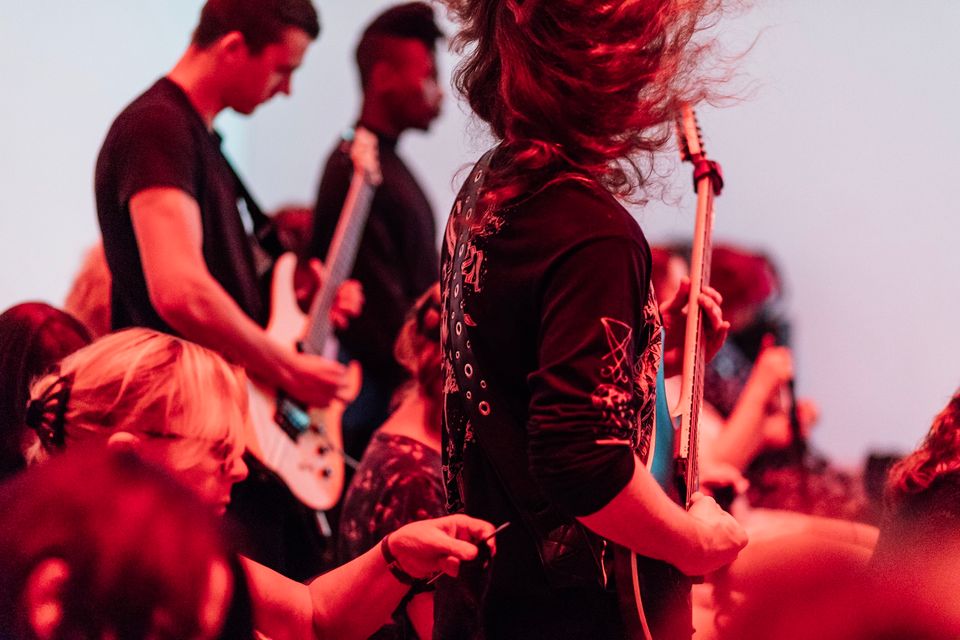 Four regional galleries in the UK participating in a touring exhibition initiative have acquired 26 of the contemporary works included in the show, in total worth around £80,000. The project, called fig-futures, launched in January 2018 to provide "both a new collecting model for the country, as well as artist and curatorial development opportunities for galleries and practitioners outside [London]," a statement says.

Sixteen shows took place at four UK venues over 16 weeks as part of fig-futures, beginning in May 2018 and ending last month. The participating institutions were the Grundy Art Gallery in Blackpool; Kettle’s Yard at University of Cambridge; Norwich Castle Museum & Art Gallery; The Gallery at De Montfort University in Leicester; and The Box in Plymouth. Each venue organised four exhibitions over four consecutive weeks, featuring artists such as Eva Rothschild, Broomberg & Chanarin and Suzanne Treister. Funding for the acquisitions was provided by the charitable organisation Outset Contemporary Art Fund, Arts Council England and the Art Fund charity.

Grundy Art Gallery acquired two prints and a ceramic work by Allison Katz (Dad Sand I, Plate I, 2018) along with an interactive library installation by Ruth Beale (Library of Future Societies, 2018). “Each time the work is displayed, it will be remade with books held in Blackpool libraries. I think that libraries and galleries can be litmus papers to what is valued in society, so it’s a reflection of the library service, the readers, the books that are in circulation,” Beale says.

Works by Eva Grubinger (Untitled, 2011) and Treister (Survivor F, 2016-18) entered the collection of The Box, while The Gallery at De Montfort University acquired a performance piece by the Swedish artist Annika Strom called The Inept Five (2012). Norwich Castle Museum received its first sound and performance art works: Passing through Metal (2018) by Oreet Ashery and Singular (2011), a durational dance work, by Joe Moran.

"It’s not often that such a large number of works are acquired for galleries in the UK regions," says Candida Gertler, the co-founder and director of Outset. "One of [our] main missions is to engage new audiences with contemporary art, and we are delighted that through supporting fig-futures we are helping to bring new art to new audiences, not just in London, but across the UK."