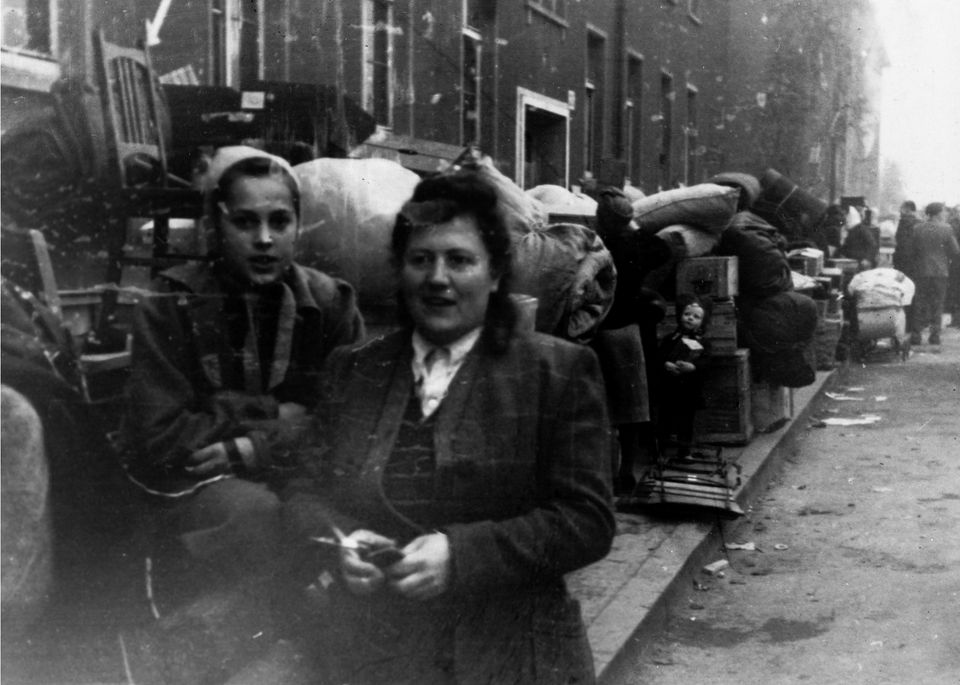 Jonas Mekas, Waiting to be transported to another camp, Kassel/Mattenberg D.P. Camp (1948)

The veteran Lithuanian-American avant-garde film-maker and artist Jonas Mekas, who was captured by Nazis and sent to a forced labour camp in Germany, will show photographs from his time as a refugee after the Second World War at Documenta 14. This year’s exhibition, “is very much focused on the refugee situation,” Mekas, 94, said in an interview, “so my photographs are connected directly with it, the problem of refugees, what’s happening right now in Europe, that we don’t talk about here [in the US].”

The photographs to be shown in Kassel were taken between 1945 and 1948, when Mekas was living in displaced persons camps in Wiesbaden and the suburbs of Kassel, “before they shipped me to New York,” Mekas said. He plans to present around 30 black-and-white photos, that “show the barracks, the people arriving, leaving, hanging around; German children scrounging for food in garbage cans; miseries of the displaced persons camps life. It was a dark, bleak postwar period. These are images out of darkness.” 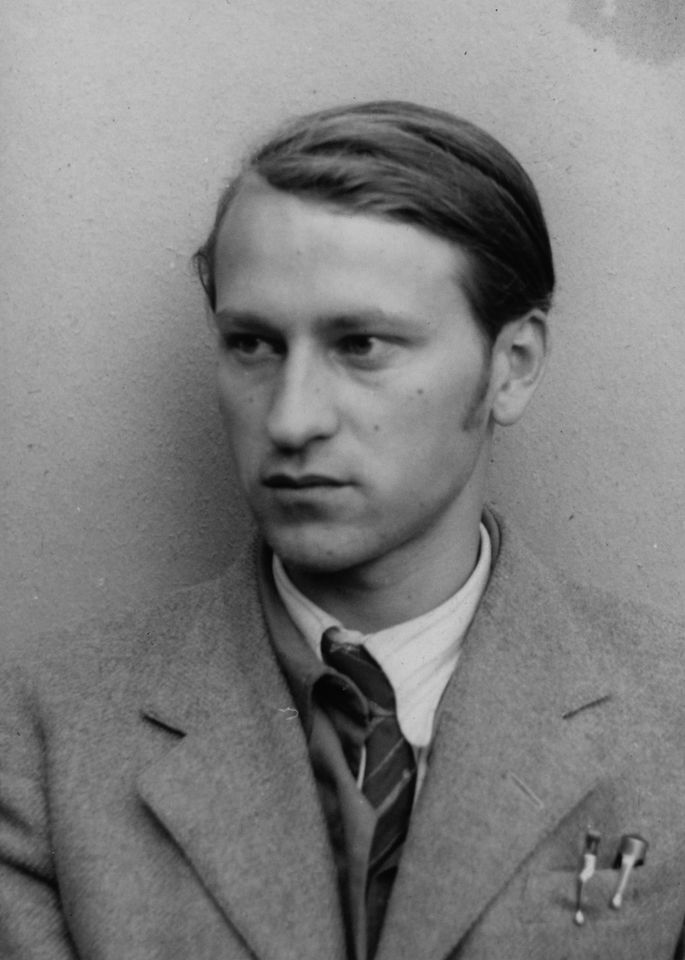 But the photographs also capture surprisingly optimistic slices of life. Kassel/Mattenberg, the camp school/movie house/church (1948), shows a crowd mingling outside a barn, or Children, Wiesbaden DP Camp (1946), features two laughing boys on a see-saw. There are beautiful personal moments too, such as Sometimes we escaped into the fields, Kassel/Mattenberg DP Camp (1948), in which three young men stroll in the sunshine through stalks of wheat and wildflowers.

Mekas was 22, a young book-obsessed writer, when he and his brother Adolfas left their village in Nazi-occupied Lithuania in 1944 for Vienna. He wrote in a diary entry on 19 July of that year: “I am neither a soldier nor a partisan. I am neither physically nor mentally fit for such life. I am a poet. Let the big countries fight. Lithuania is small. Throughout our entire history the big powers have been marching over our heads. If you resist or aren’t careful—you’ll be ground to dust between the wheels of East and West. The only thing we can do, we, the small ones, is try to survive, somehow.” Jonas Mekas, A scene from Kassel/Mattenberg (1948)

This same ethos—tenacious yet vulnerable—are found in Mekas’s photographs, which display early glimpses of the future film-maker’s eye for atmosphere. Some of the images were previously shown by James Fuentes in 2012 at his New York gallery, and in a solo both at Basel in June 2016. In Kassel and Athens, a few of Mekas’ relevant films will also be shown, like Lost, Lost, Lost (1976), which documents his immigrant experience, at Bali Kinos at the Kulturbahnhof Kassel.