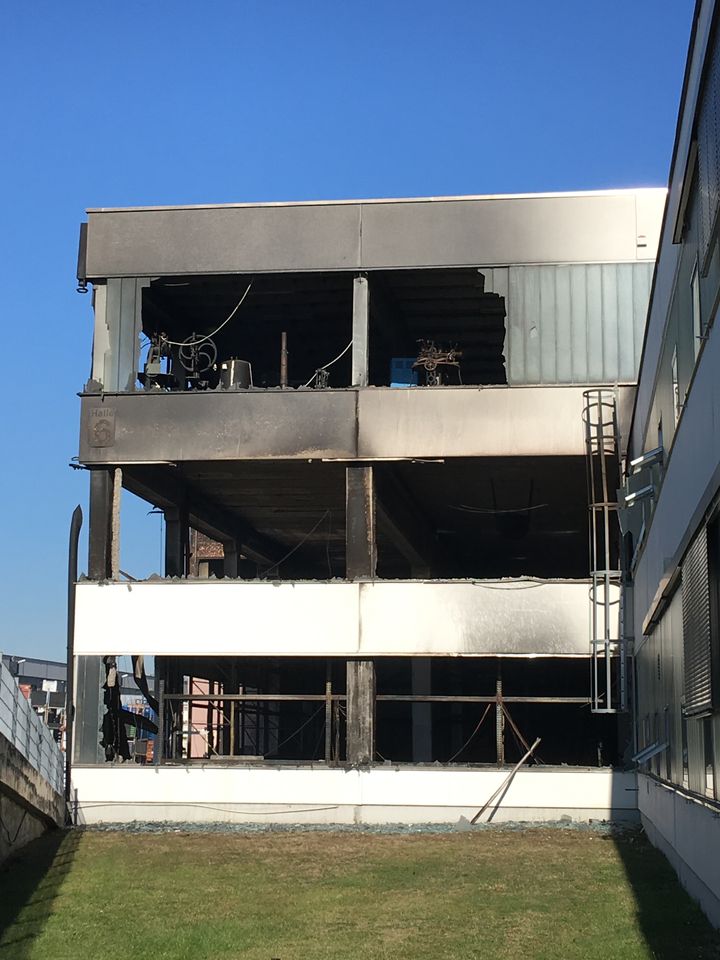 A fire at a depot of the Munich-based Deutsches Museum, one of the biggest technology museums in the world, has wreaked heavy damage on museum artefacts including vehicles, medical equipment, computers and textiles, a spokesman for the museum said.

The blaze late on 10 October in Ingolstadt, a town north of Munich, raged through a depot storing 8,000 artefacts, according to Gerrit Faust, a spokesman for the museum. The local Upper Bavaria police force issued a press statement saying investigators were unable to enter the depot the following day because the building was in danger of collapsing, so the cause of the fire has not so far been determined.

“We are not expecting a total write-off,” Faust says. “Extensive cleaning and restoration work will definitely be required, though.” The police estimates damages to be in the tens of millions. “But the true value of these objects is something you can’t put a figure on,” Andreas Gundelwein, head of collections at the Deutsches Museum, said in a statement.

Items stored in the depot included a microscope used by Manfred Eigen, a winner of the Nobel Prize for chemistry, and historic devices ranging from sewing-machines to gliders.