In the first case of its kind, the alleged Malian jihadi leader Ahmad al-Faqi al-Mahdi is due to stand trial on 1 March, accused of war crimes for ordering the demolition of historic monuments. Al-Faqi is charged by the International Criminal Court (ICC) in The Hague with razing nine mausoleums and the 15th-century Sidi Yahia mosque in Timbuktu in northern Mali. The court, established in 1998 through the signing of the Rome Statute, has never before dealt with the destruction of cultural heritage as a war crime.

Prosecutors say Al-Faqi belonged to Ansar Dine, an Islamist group with links to al-Qaeda. They also claim he led an anti-vice squad called Hesbah, which helped enforce sharia law on behalf of the Islamic court of Timbuktu during the Mali conflict in 2012 and 2013.

Al-Mahdi described himself at an earlier court hearing in September as a graduate of the teachers’ institute in Timbuktu and a civil servant in Mali's education department.

During their occupation of Timbuktu, militants demolished Medieval shrines and tombs of Sufi saints, as well as the Sidi Yahya mosque, which was built in 1440 and contained Prof Sidi Yahya’s mausoleum. The buildings, which formed part of the Unesco World Heritage site dubbed the “city of 333 saints”, were considered blasphemous by the jihadis. Around 4,000 ancient manuscripts were also lost, burned or stolen. Over the past three years, Unesco has rebuilt many of Timbuktu’s mausoleums. 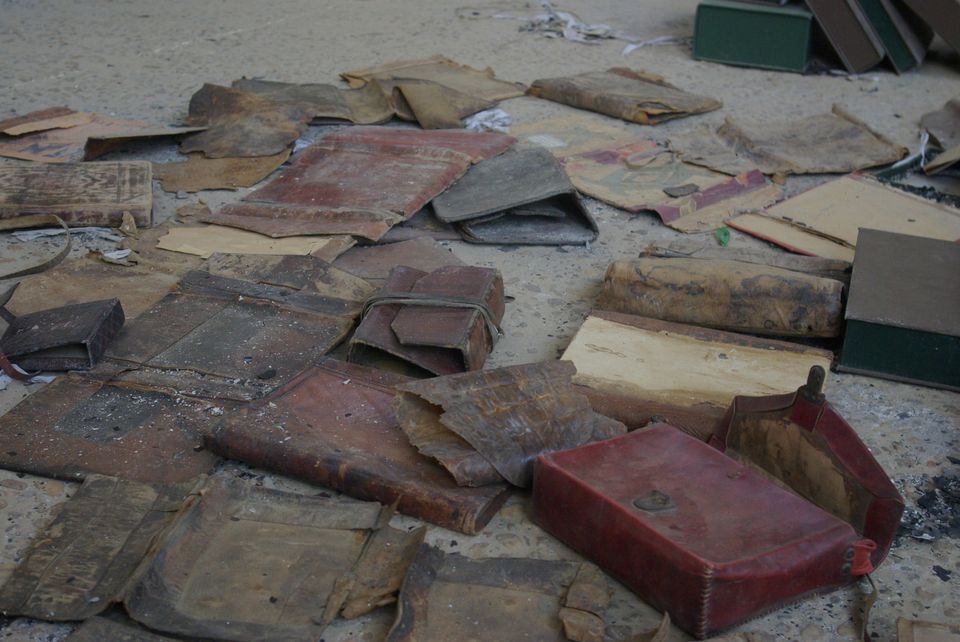 Fatou Bensouda, the prosecutor for the ICC, formally opened an investigation into war crimes in Mali in January 2013 after Tuareg rebels seized large areas in the north of the country in 2012.

“At each stage during the conflict, different armed groups have caused havoc and human suffering through a range of alleged acts of extreme violence. I have determined that some of these deeds of brutality and destruction may constitute war crimes as defined by the Rome Statute,” Bensouda said in a statement at the time. The Rome Statute is the treaty that established the ICC and governs its jurisdiction.

The hearing on 1 March will determine whether there is enough evidence to merit a full trial. If it goes ahead, the landmark case could become a deterrent to similar acts of destruction in other countries. Historically, very few warlords have been brought to justice for destroying cultural sites such as Afghanistan’s sixth-century Bamiyan Buddhas, which were blown up by the Taliban in 2001. Politicians and cultural heritage experts have also called on the ICC to investigate Islamic State’s demolition of the ancient Syrian site of Palmyra.