London institution will also host shows on Klimt and Schiele, Charles I and Tacita Dean as part of its 250th anniversary year 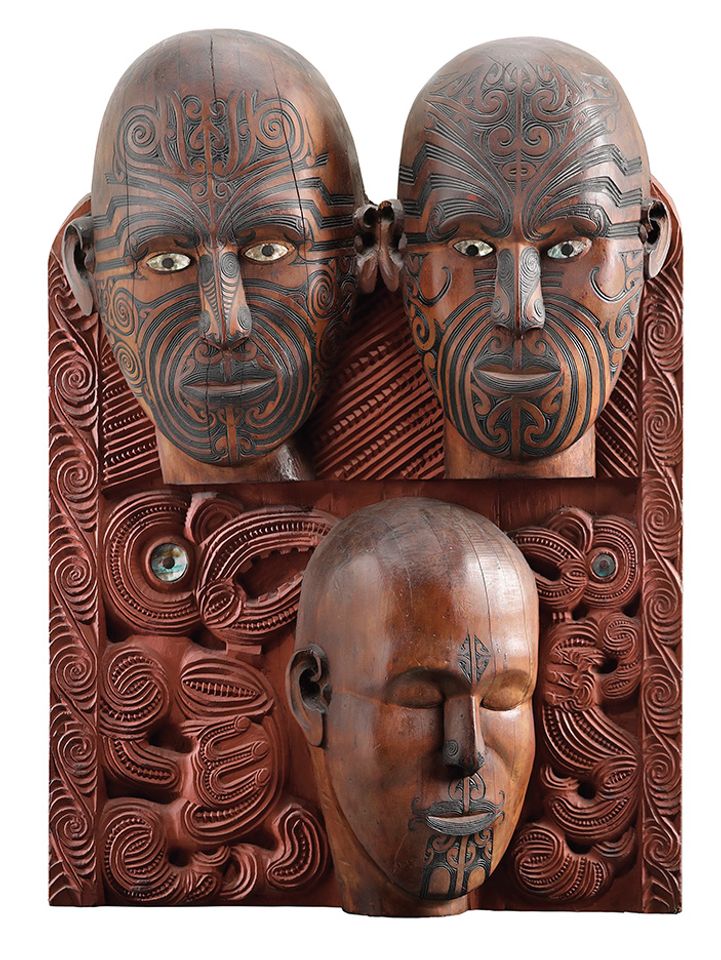 The Royal Academy of Arts (RA) in London announced today that it will present the first ever major survey in the UK of Oceanic art. The exhibition, provisionally titled Oceania (29 September-10 December 2018), will include around 250 objects from a “vast region”, says the academy’s senior curator Adrian Locke. Among the many islands will be works from New Guinea, New Zealand, Hawaii and Easter Island.

The scale of the exhibition is comparable to past blockbuster surveys such as Africa (2005), Aztecs (2002) and Bronze (2012), Locke says. However, unlike those shows, it will also incorporate a major piece of contemporary art. The New Zealand artist Lisa Reihana, who is of Maori descent, will exhibit In Pursuit of Venus (2015-17), a huge panoramic video installation that is currently on show in the New Zealand pavilion at the Venice Biennale.

The Oceania exhibition will also include works that have “never been shown before” and even some that were “undocumented”, Locke says. Among the works to get their first outing is a six-metre-long Ceremonial Feast Bowl from the 19th century, which belongs to the British Museum. 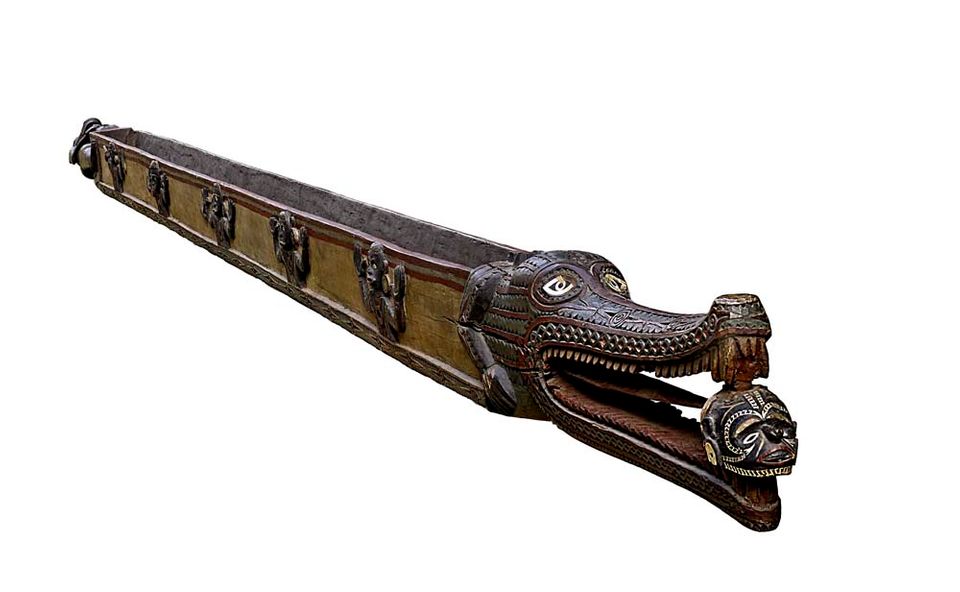 Although the exhibition marks the 250th anniversary of Captain Cook’s first voyage on the HMS Endeavour to Oceania, Locke is keen to point out that it is “not an exhibition of European views [of Oceania] or [of work] by Europeans”. Drawings by the Tahitian navigator Tupaia, who was taken aboard Cook’s ship to aid his exploration, will also feature in the show. They are the first drawings by a native Polynesian using Western media, Locke says.

Locke adds that the RA have had to be “sensitive to the dark side of the exchanges of Europe [with Oceania]” and that some objects could not be borrowed “for culturally sensitive reasons”, particularly artefacts that had human remains in them. Although the academy will not go into the details at this stage, Locke says that one of the loan agreements for a work instructs that if a descendent of the artist is found, their travel to see the exhibition in London should be covered.

The Oceania show will close out a year of special exhibitions for the RA as it celebrates its 250thanniversary. The academy will also unveil a major construction project linking its two buildings, Burling House and Burlington Gardens.

Other exhibitions taking place in 2018 include Charles I: King and Collector (27 January-15 April 2018); The Great Spectacle: 250 Years of the Summer Exhibition (12 June-19 August) alongside the 250th annual Summer Exhibition coordinated by Grayson Perry; Klimt/Schiele (4 November 2018-3 February 2019); and Tacita Dean: Landscape (dates to be announced), which will include new works made especially for the show.