From masterworks of French photography in Philadelphia, to the 1970s feminist avant-garde in London, to mass media images in Los Angeles 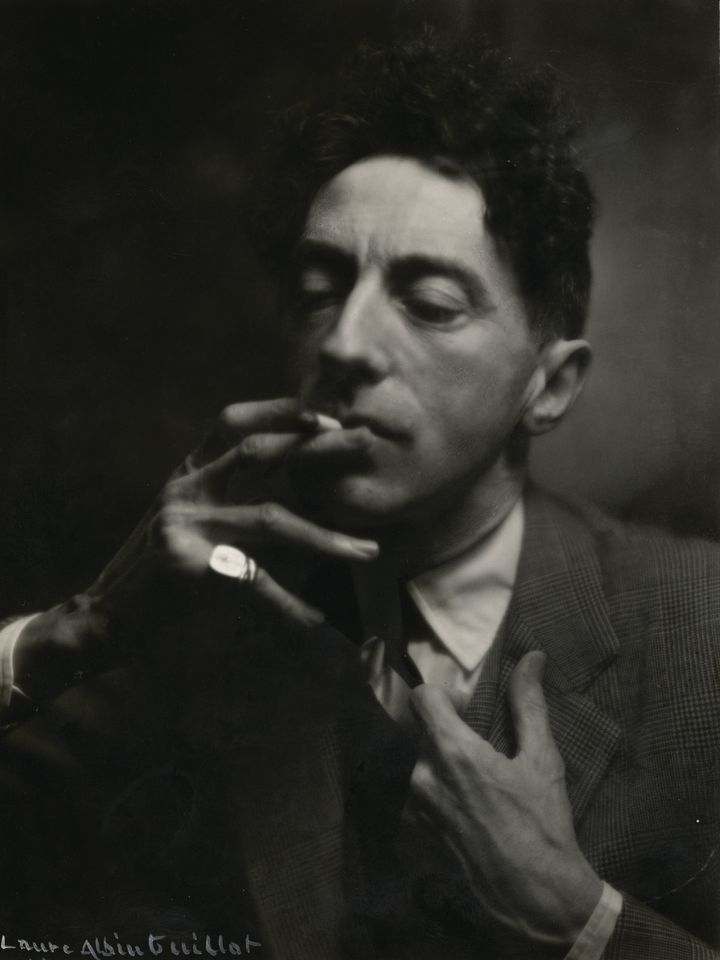 Live and Life Will Give You Pictures: Masterworks of French Photography 1890-1950

The show features more than 170 photographs from the collection of the New York physicist Michael Mattis and his wife Judith Hochberg, including many never-before-seen works such as a photogram titled Swan and Starfish (1928) by Man Ray. Another highlight is the earliest-known print of Behind the Gare Saint-Lazare, Paris (1932) by Henri Cartier-Bresson. 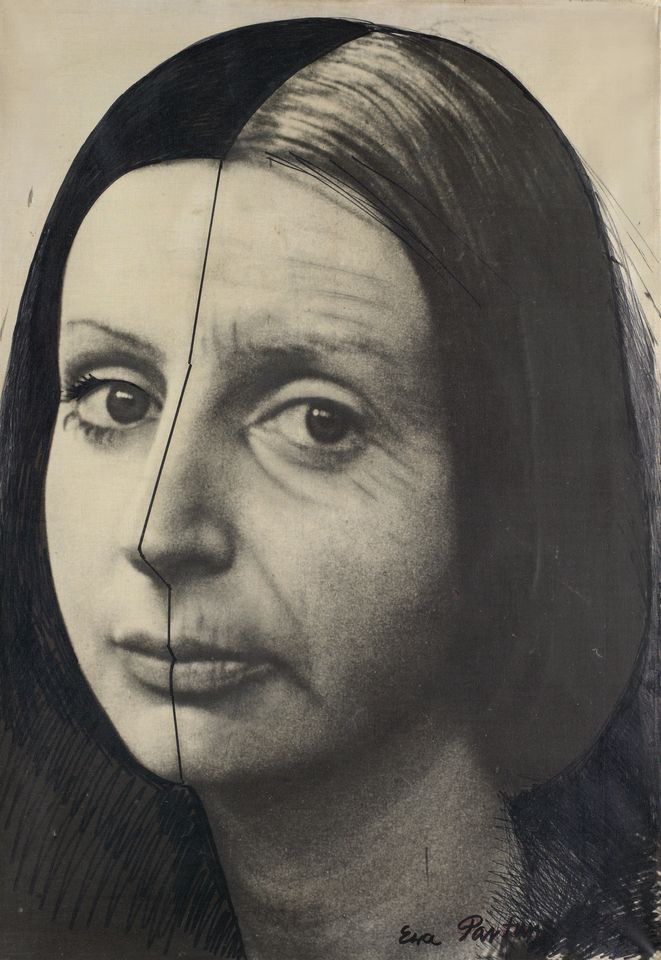 Feminist Avant-Garde of the 1970s: Works from the Sammlung Verbund Collection

“As new media such as photography became more available in the 1970s, the pre-eminence of the male-dominated domain of painting waned, and female artists seized the opportunity to create spontaneous, direct work that was provocative, radical, poetic and ironic,” says Gabriele Schor, the director of the Sammlung Verbund Collection. The exhibition at the Photographers’ Gallery in London features more than 250 photographs by 48 female artists, such as Cindy Sherman and Ewa Partum, that focus on the revolt against conservative values. 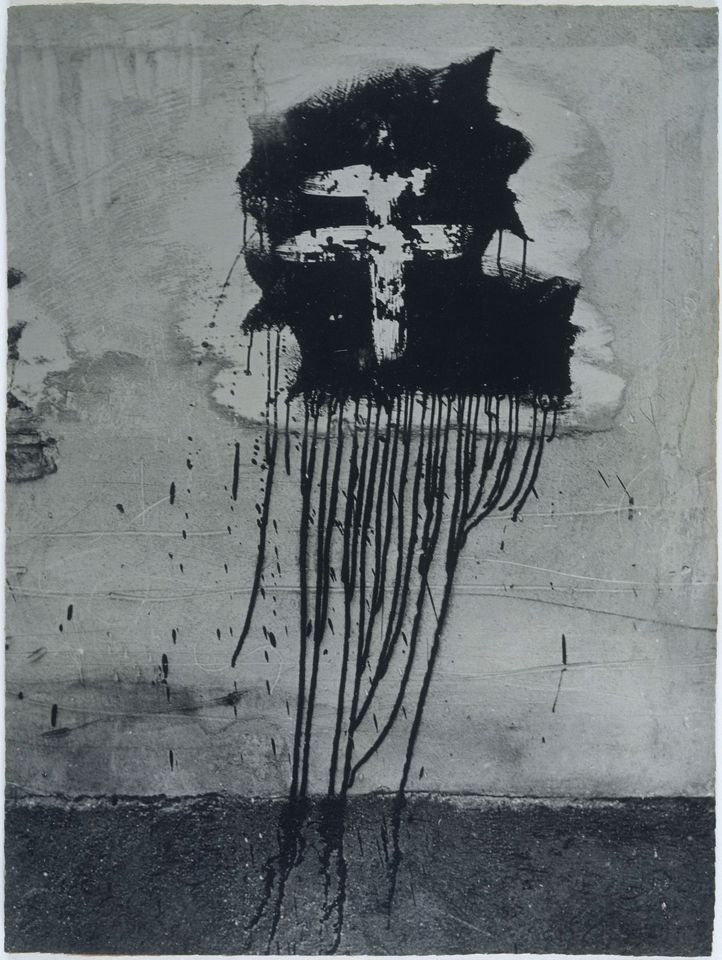 More than 70 photographs and documents, dating from the 1930s to the late 1950s, by the French-Hungarian artist and other photographers interested in graffiti, are featured in this exhibition, which includes around 20 works by Brassaï that were never published because of their political nature. “At the time, he or his publishers would have wanted to diminish his interest in that aspect of graffiti,” says Karolina Ziebinska-Lewandowska, who organised the show. Around 40 works come from the Pompidou’s collection, with others from the Brassaï estate, private collectors and five other Parisian institutions. 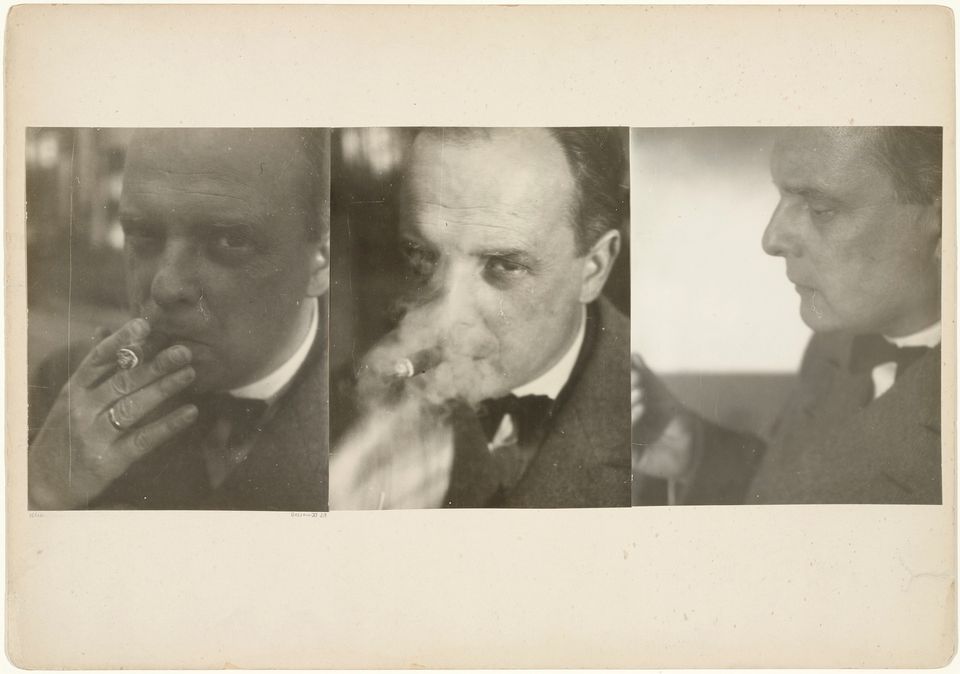 One and One Is Four: the Bauhaus Photocollages of Josef Albers

Sixteen photocollages that Josef Albers created at the Bauhaus are on display in this focused exhibition, which aims to demonstrate the artist’s “pictorial restraint throughout his career, and to encourage visitors to linger over the nuances of each work”, according to Sarah Meister, the photography curator at the Museum of Modern Art (MoMA). The exhibition unites three closely related collages featuring Albers’s fellow artist Paul Klee—one that has been in MoMA’s collection since 1988, one acquired by the museum last year and one lent by the Albers Foundation. 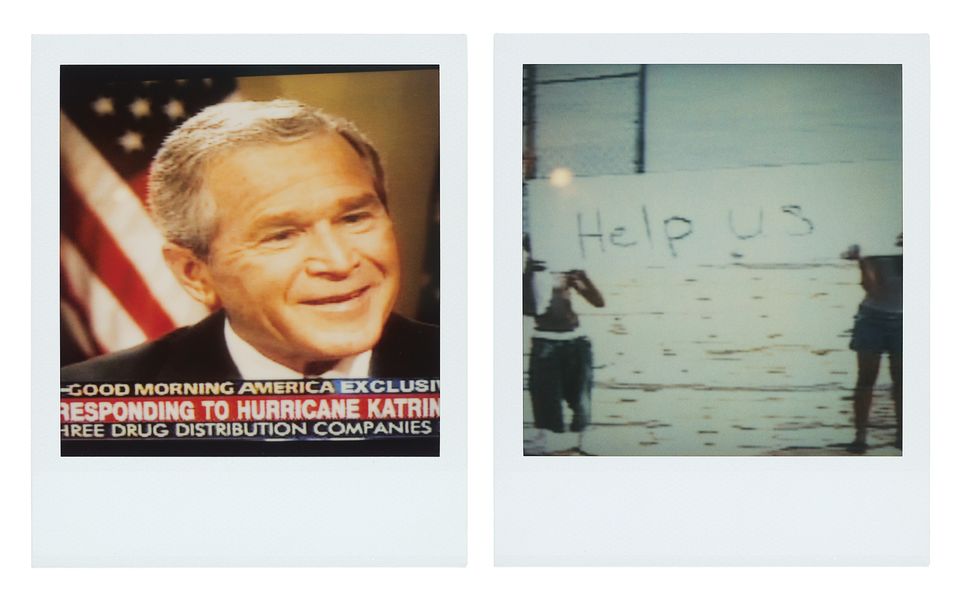 The exhibition is framed by the media’s portrayal of military conflicts and “the manipulation of information that is presented as news, which everyone consumes daily”, says its organiser Arpad Kovacs, the assistant curator in the Getty’s department of photography. Beginning with the Vietnam War and concluding with the War on Terror, the show comprises more than 250 photographs and videos by 17 artists, such as Alfredo Jaar and Sarah Charlesworth, including various multi-part works and selections from series created over several years.