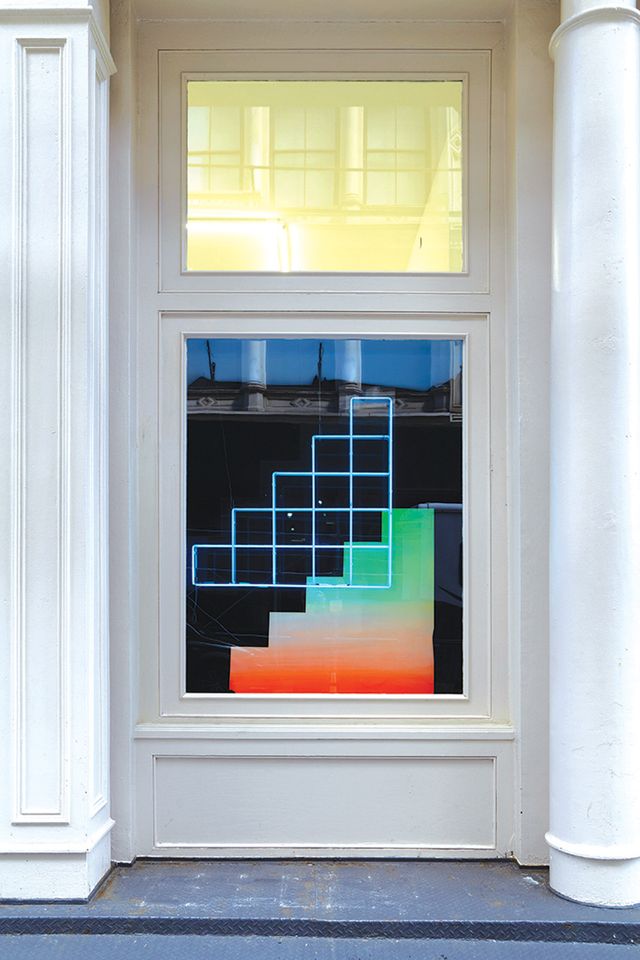 From music to television and even fashion, subscription services like Spotify, Netflix or Gilt have changed the way we consume media and luxury goods. The art world’s primary market, however, has remained a steadfastly traditional retail experience despite a growing number of similar online sales platforms, such as Artsy.

At Tennis Elbow in New York’s Tribeca gallery district, a new programme aims to subvert traditional artist representation and art selling through a subscription service and flash-sales model. It plays on the time-crunch effects that psychologists believe can yield higher prices at auction houses.

An offshoot of The Journal Gallery, co-founded by Michael Nevin and Julia Dippelhofer in 2004, Tennis Elbow presents one artist to a group of online members every week—the name is released the day before opening—as well as a concurrent week-long, pop-up solo show for public view.

“We did a lot of the traditional things that other galleries did,” Nevin says of their previous 15 years in business. “We had represented artists, we participated in a lot of art fairs, but we became a little dispirited”, he says, adding that he and Dippelhofer found themselves looking for selling models that offered more freedom.

Pricing is often so elusive in the art world,” Dippelhoffer adds. “We are trying to have a more democratic and transparent approach.”

There is a fun-loving kind of start-up energy to the Tennis Elbow endeavour, but the owners are serious about protecting artists’ interests. Collectors must be pre-approved via a short online application. The no-fee membership offers no discounts and its terms prohibit the sale of Tennis Elbow works within two years of purchase, providing the gallery with a right of first refusal after that period. Those who do not buy work within a year may be de-activated, as will individuals who, according to the application, “haven’t been nice”.

Since re-launching last spring, Nevin and Dippelhofer—who stopped representing artists at Journal Gallery in 2016–have found that the model drives both web traffic and sales, resulting in faster turnover, with works ranging from under $1,000 to six figures. They also feature works by artists represented by big-name galleries, with either a modest commission to a consigning gallery or standard 50-50 split of the sale. The space has recently featured the Hauser & Wirth painter Rita Ackermann as well as the Gagosian sculptor Blair Thurman; its current show, featuring works by Marco Pariani, launched this past weekend.

The weekly or bi-weekly format encourages creative risk-taking—something that is widely lamented as having been lost due to the steep cost of mounting large shows and doing art fairs. The Brooklyn-based artist Julia Chiang has already shown with Tennis Elbow and will do so again this month.

“For younger artists like me, it just gives you this pocket of time to do something and see what happens,” she says. “It doesn’t feel as high pressure or stressful.”