Florida man who bought a Rothko from Sotheby’s using a stolen identity sentenced to 4.5 years in prison

The interior decorator was convicted of conspiracy to commit wire fraud for buying art from galleries, auction houses and collectors using his wealthy clients’ credentials 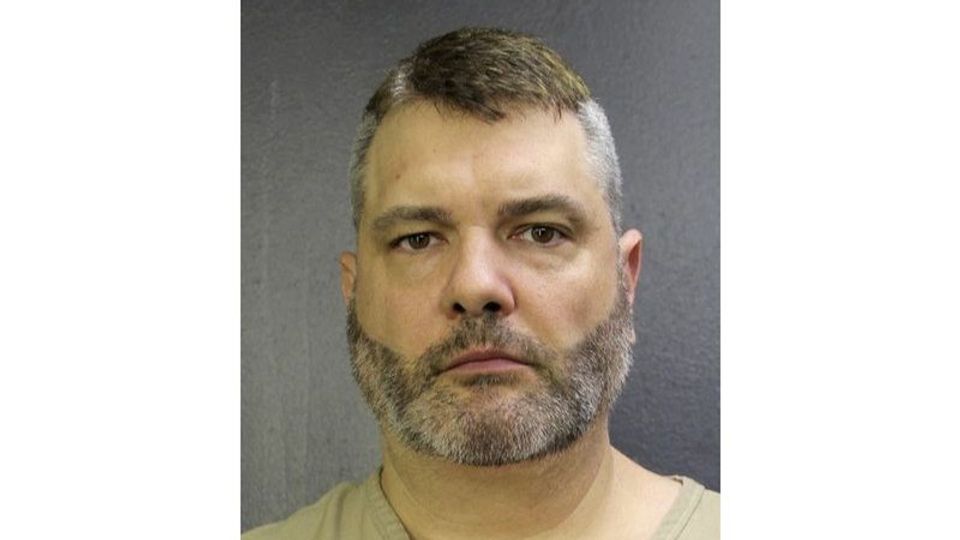 Florida-based interior designer Antonio DiMarco has been sentenced to 54 months in prison for participating in conspiracy to commit wire fraud when purchasing artworks from galleries, auction houses, and private collectors.

At a Sotheby’s New York auction in November 2017, DiMarco and an associate identified by the FBI as the art advisor Joakim von Ditmar used the identity of a wealthy octogenarian retiree from Bal Harbor to place the winning bids on an untitled Mark Rothko painting, which sold for $6.4m, and an Ad Reinhardt painting titled No. 12, for $1.2m. At the time of the auction, DiMarco and Von Ditmar presented Sotheby’s with the retiree’s passport and bank account information, along with falsified documents indicating that she had authorised the pair to bid on her behalf. “Our discussions with the purchasers raised significant suspicion and concern for the elderly client they purported to represent and we felt it was necessary to contact the FBI,” Sotheby’s told the Sun Sentinel in 2018.

According to a statement made by the US Attorney's Office for the Southern District of New York, DiMarco and Von Ditmar continued to try to fraudulently purchase art after that auction until at least October 2018. They used a variety of methods including appropriating the identities of victims and “creating and presenting a slew of fraudulent documents”. During a nearly one-year period, the pair attempted to purchase art from approximately 20 galleries and collectors worldwide, never actually paying for the works but reaching the point of completed sales agreements for “more than 60 artworks totaling in excess of $150m”, according to the US Attorney’s Office. These included pieces by Pablo Picasso, Edward Hopper and Henri Matisse, the latter valued at $16.5m. DiMarco kept making up excuses for his lack of payment so that the galleries and individuals would hold the works for him, while creating false documents designed to deceive financiers and insurers into thinking he had possession of the art with the aim of gaining funds based on its value.

“Antonio DiMarco was a serial conman and deceiver who stole people’s identities, placed winning bids on renowned artworks he couldn’t afford, and defrauded lenders and insurers with false claims of ownership,” says US Attorney Geoffrey S. Berman in a statement. “As the Court noted today, DiMarco would lie to anyone if it suited his interests.”

In addition to his prison sentence, DiMarco was ordered to pay $2.4m in restitution to those he defrauded. Von Ditmar’s lawyer declined to comment, and it was unclear who represented DiMarco.