After weathering financial and structural crises, the institution is looking for new ways to fulfil its mission 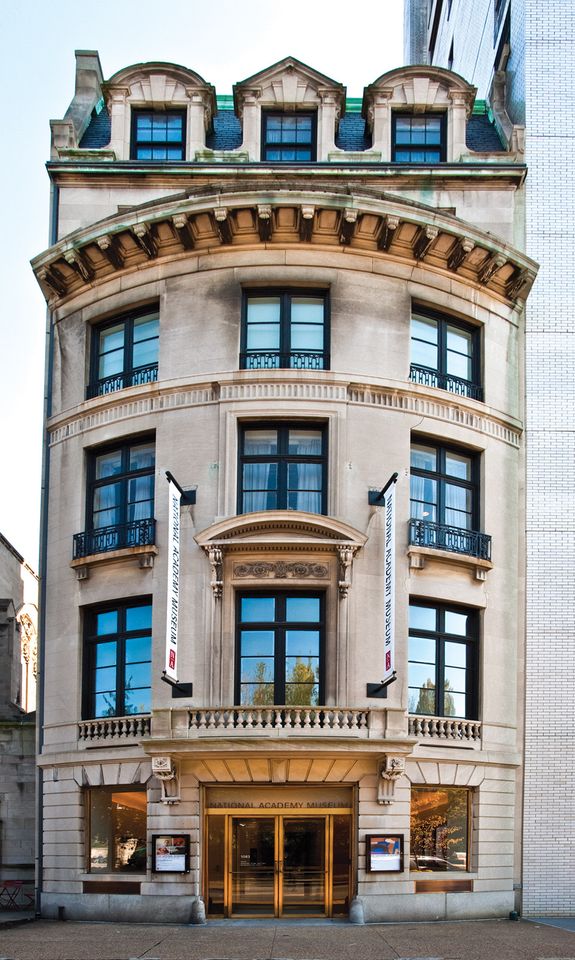 The nearly 200-year-old National Academy of Design, the New York-based association of artists and architects established in 1825 “to promote the fine arts in America through instruction and exhibition”, is carefully re-evaluating how to use its collections and assets, but is unlikely to reopen the museum that closed in 2016.

After years of financial crises, shifting leadership and painful internal debate about its future, the National Academy closed its museum, separated from its school and began selling off its Manhattan properties in 2016. Salon 94 recently acquired the Academy's third and final property, on East 89th Street. Together, the sales bring the academy’s endowment for operations to around $66m.

“The National Academy became the thing that devoured itself,” says Walter Chatham, an academician and architect who has served as co-chair of the board of governors since 2014. “The museum and school were draining all the resources. There wasn’t any money for the programmes that would actually improve the academicians’ lives.” For instance, there were bequests for scholarships and benefits for members that were not being honoured when the organisation was in financial strife, he says. 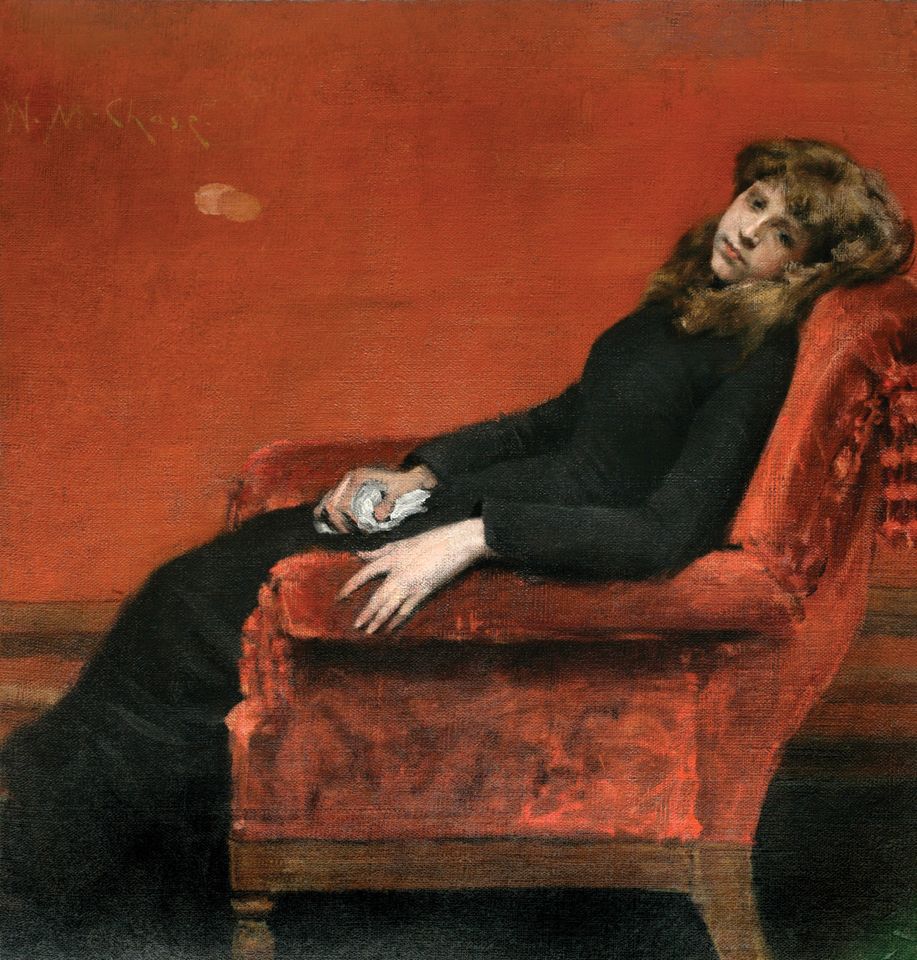 William Merritt Chase’s The Young Orphan (1884) ©National Academy of Design, New York; courtesy of the American Federation of the Arts

The academy’s top priority during this transitional period has been putting the academicians—currently more than 400 members, with Mel Chin, Njideka Akunyili Crosby and Vik Muniz among the “class” of 2018—back at the centre of its mission. This has involved ensuring that the board is comprised mostly of academicians and focuses on programmes that support the members and educate the public about their work. For instance, the academy recently set up an online journal, NAD Now, that publishes articles relating to the work of academicians past and present.

“Eventually we want to get back into education and exhibitions, but I don’t think we’re going to have a museum again,” Chatham says. A museum was not part of the organisation’s founding mission when it was established by artists and architects including Thomas Cole and Samuel Morse; it first opened a permanent museum in 1979. The academy has, however, always had a collection, which now comprises around 8,000 works, donated by academicians over the years as a requirement of entry into the organisation.

While the board and academicians consider new directions for the institution, a current exhibition might give an indication of the academy’s approach to the collection. One hundred works are touring the country in a show co- organised by the American Federation of the Arts, For America: Paintings from the National Academy of Design, which closes its first leg at the Dayton Art Institute in Ohio on 2 June. 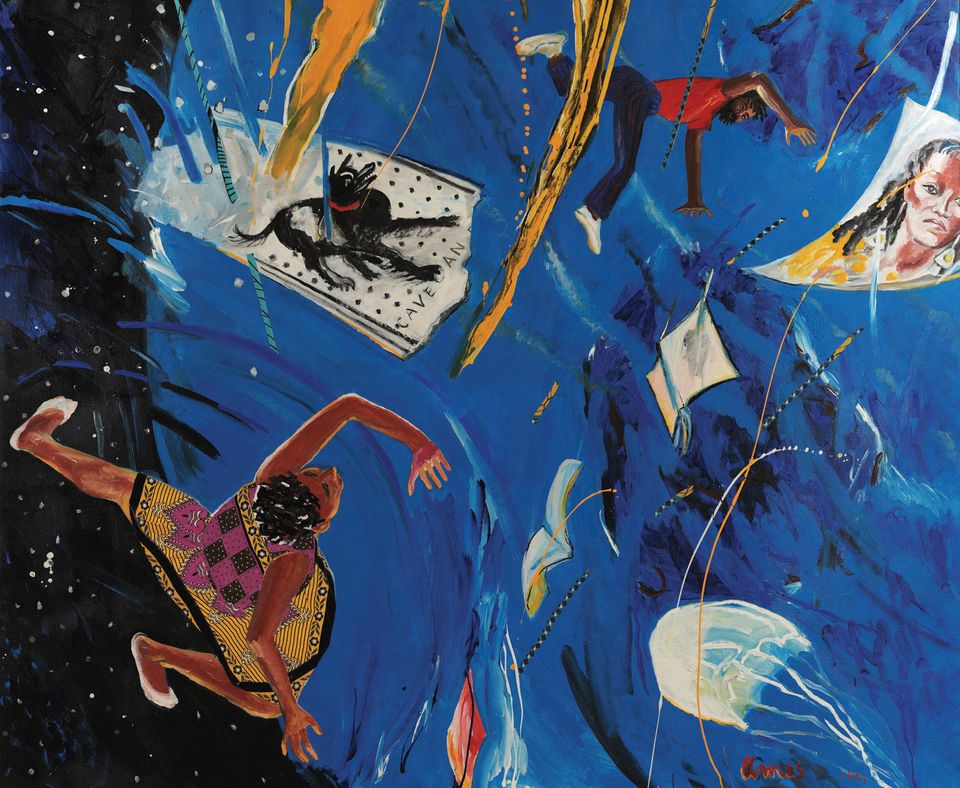 The selection of works, by artists including William Merritt Chase, Wayne Thiebaud and Emma Amos, represents some of the highlights of the academy’s American art collection, which is among the largest in the US. It spans the Hudson River School to the contemporary, but is weak in major 20th-century movements such as Abstract Expressionism, Pop and conceptual art due to the organisation’s former conservatism.

The collection “is unlike any other in the country, as it is formed by the members and tells the unique and nuanced story of the institution over nearly 200 years”, says Diana Thompson, the director of collections and curatorial affairs. “It reveals the ideas championed and ideals upheld by the Academy at different points throughout our history, it tells stories of friendships and teacher-student relationships that existed among our members, and it provides insight into how each National Academician—some great masters of American art and architecture, others forgotten by history—wanted to be represented within this legacy.”

In Chatham’s perspective, “at least half of the works have no real value other than sentimental value”. “Not everyone who was an academician went on to become a household name,” he says. “We have a lot of good art but very few masterpieces.” Chatham says that the academy will eventually have to decide what to do with some of the works “that are lovely and wonderful and were given to us in perpetuity”, but are not as historically significant as the others. 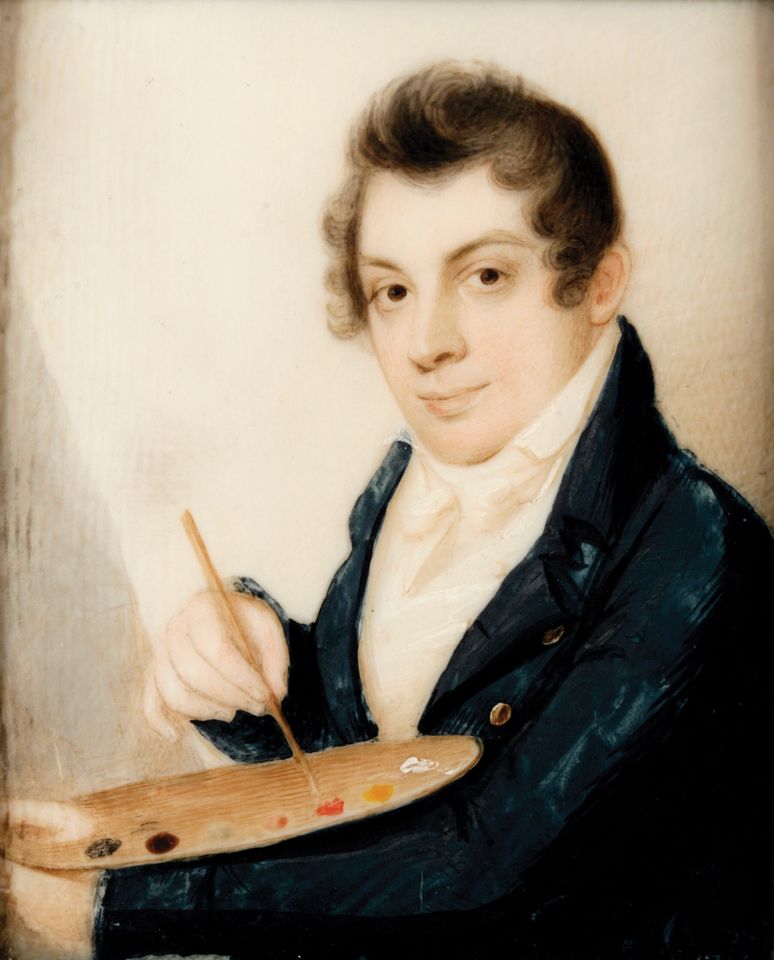 However, both Chatham and the academy’s interim director, Mary Fisher, insist that they will not de-accession any of the works. The institution sold two Hudson River School paintings in 2008 to free up funds for operations, which caused an outcry across the museum community and prompted sanctions from the Association of Art Museum Directors.

With planned stops at regional venues including the Dixon Gallery and Gardens in Memphis and the Crocker Art Museum in Sacramento until early 2022, For America also dovetails with one of the institution’s immediate goals: to increase its national presence in order to better reflect the locations of its members, around 40% of whom live outside the New York Tri-State area.

The academy also opened its first satellite office in the arts district of downtown Los Angeles in January “to better connect with and serve the vibrant artist and architect communities there”, Fisher says.

“We need to ask how best to implement our almost 200-year-old mission in an impactful, sustainable, and inspiring way,” Fisher says. “One of the many questions we are considering now is whether a traditional museum format is the best conduit—or are there more effective and innovative ways?”

“This is my personal take on it: we are transitioning from a real-estate-rich, art-rich, programme-deficient, cash-non-existent institution to a foundation,” Chatham says. “The difference, of course, is that a foundation isn’t so interested in funding its own operations; it funds other things.” Regardless of what the academicians decide, he says, “I just want to be ready for anything, in a fiscally conservative, culturally radical way.”