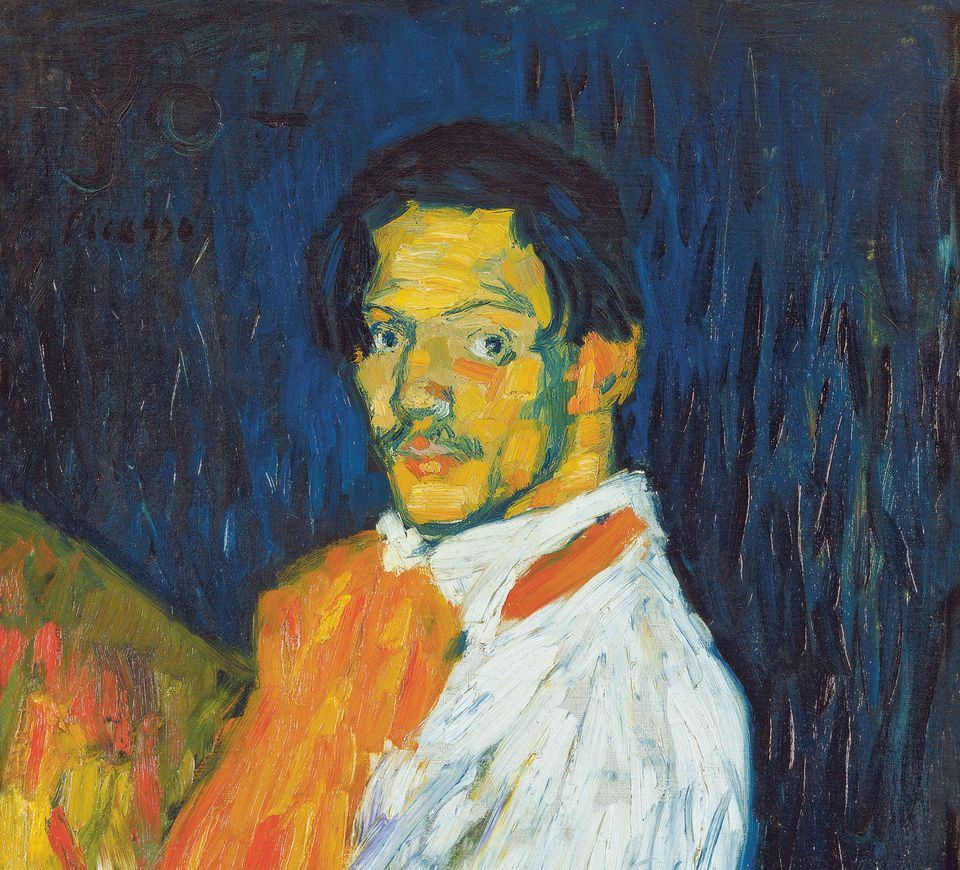 Yo Picasso (detail, 1901) from the Beyler show, which included works made by the artist between 1901 and 1907 © Succession Picasso/ProLitteris, Zürich; Image © Art Resource, New York/Scala, Florence

Art Basel visitors have helped to make The Young Picasso: Blue and Rose Periods at the Fondation Beyeler the second most popular show in the Swiss institution’s history. As we went to press on Thursday—with three days before it was due to close on Sunday—the exhibition had drawn 316,000 visitors (around 2,400 people a day) since it opened on 3 February.

Before Picasso, the Beyeler’s second most attended exhibition had been a survey of works by Monet, which marked its 20th anniversary in 2017. That presentation was seen by 286,922 people (2,259 a day). While Picasso may have knocked Monet off its pedestal, Gauguin remains the museum’s most popular show. The Beyeler’s 2015 display of 50 colourful works by the French artist attracted 369,787 people (2,623 daily).

The museum decided to extend the Picasso show, which was originally due to close on 26 May, until 16 June to accommodate requests from overseas visitors planning to travel to Europe for the Venice Biennale and Art Basel. The exhibition, which was four years in the making, features paintings, drawings and sculptures Picasso made between 1901 and 1907. During next year’s edition of Art Basel, the Beyeler is staging an exhibition dedicated to the Spanish master Francisco de Goya, which has been developed in collaboration with the Prado museum in Madrid.