Charges involved sale of a £1.1m Yayoi Kusama pumpkin sculpture that was never delivered and the theft of £50,000 that a friend had given her to invest 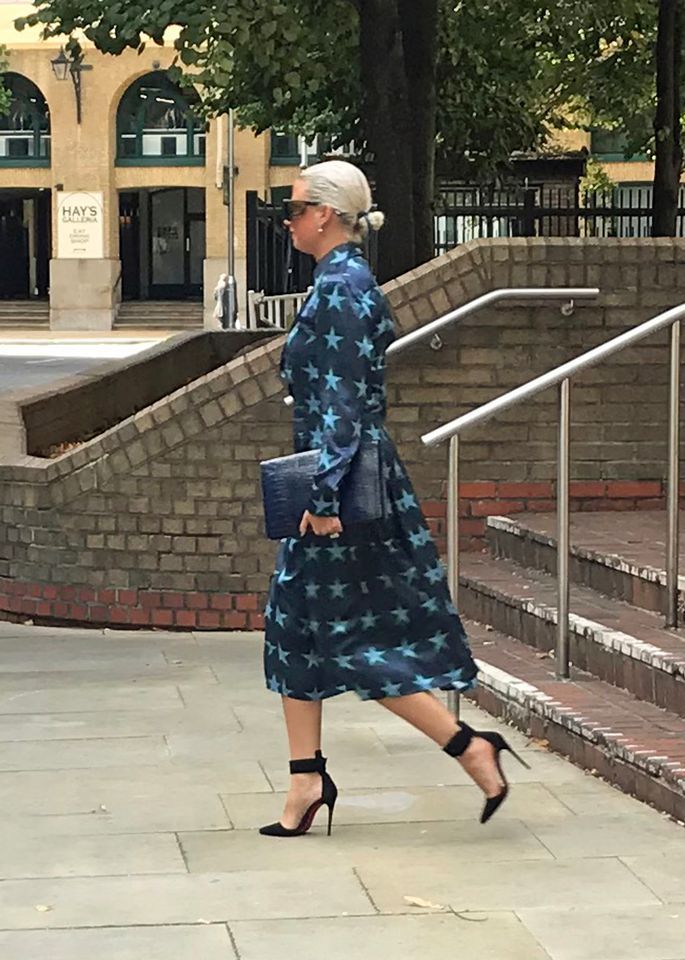 Following a guilty plea earlier this month, the German socialite and art dealer Angela Gulbenkian has been sentenced in London to three and a half years in prison over the fraudulent sale of a Yayoi Kusama sculpture and the misuse of funds that a client had given her to invest.

Gulbenkian was charged with two counts of theft over the £1.1m sale of the Kusama pumpkin sculpture to the Hong Kong company Art Incorporated Limited (AIL) and for diverting £50,000 that had been given to her by a friend, Jacqui Ball, to finance art purchases on her behalf.

Mathieu Ticolat, an art consultant who owns AIL, says he paid Gulbenkian the £1.1m but never received the work of art. Courtroom evidence cited by the BBC notes that Gulbenkian spent some of the money related to the theft counts on a £25,000 Rolex watch, two art pieces worth a combined £56,000 and a private charter jet. According to earlier reporting, Gulbenkian, who became wealthy after marrying into one of Europe’s most affluent art collecting families, also gave her mother £221,000 of the £1.1m paid for the Kusama sculpture.

“Both counts on the indictment involve, in comparative terms, thefts of very large sums of money,” Judge David Tomlinson told the court after issuing the sentence. He added: “Running through all of this criminality was a sustained obfuscation on your part. When [Art Incorporated Limited] and Ms. Ball separately tried to get you to deliver on your promise, your treatment of them prolonged the distress.”

The three and a half years of prison time adds to two years that Gulbenkian is credited with already having served following her initial arrest in Lisbon under a European warrant in 2020. She still faces separate accusations in a lawsuit regarding the fraudulent sale of an Andy Warhol portrait of Queen Elizabeth II.

Christopher Marinello, the lawyer representing Ticolat, told Artnews, “Angela Gulbenkian has been taken off the market as a serial art-world fraudster,” adding: “I only wish that law enforcement and the justice system in the U.K. would move quicker to enable victims to recoup their funds in the early stages of these criminal cases. By the time we followed procedure, the stolen funds were long gone.”

“We pursue these fraud cases vigorously, and I think it's the only way you can do that,” Marinello told The Art Newspaper earlier this month. “We think that the way to take on these fraud cases is to be relentless, and that's what we've done.”