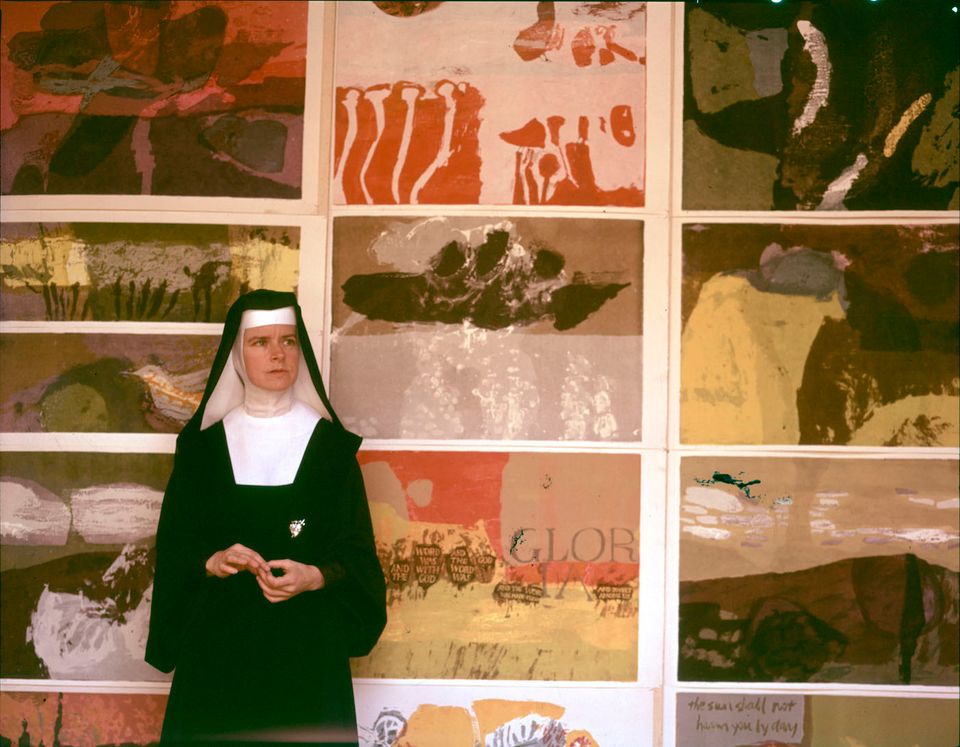 The former Los Angeles studio of Corita Kent, where in the 1960s the “nun-turned-artist” created colourful serigraphs that retaliated against social injustice, has been named a cultural landmark after a campaign was launched last year to save the building from being demolished. The Los Angeles Council unanimously voted to approve the designation today after a months-long delay due to the coronavirus pandemic.

The designation marks a significant step in “upholding the legacies of women artists and cultural leaders in Los Angeles and across the US”, where less than 8% of cultural monuments are devoted to women, says Nellie Scott, the director of the Corita Art Center—an organisation housed in a nearby building in Hollywood that manages the artist’s vast archive. In the coming months, the centre will announce how the building will be used.

The late artist, who is often described as a harbinger of Andy Warhol, was a fixture of the Los Angeles art scene in the 1960s. The building at 5518 Franklin Avenue—a current dry cleaner that was slated to be knocked down to create space for a parking lot—served as her studio between 1960-68, when she produced some of her most notable pieces, including the 1965 work My People which addressed the Watts riots in Los Angeles, a six-day period of civil unrest resulting in 34 deaths that followed the police brutality of the Black man Marquette Frye.

Kent was born in 1918 in Fort Dodge, Iowa, and spent most of her life in Los Angeles. At 18 she joined a progressive Roman Catholic congregation called the Immaculate Heart of Mary, where she began experimenting with silk-screening and participated in demonstrations related to the first-wave feminist movement and the Civil Rights movement. At the same time, she was enrolled in classes at the Otis College of Art and Design and the Chouinard Art Institute, and earned a degree in art history from the University of Southern California in 1951. 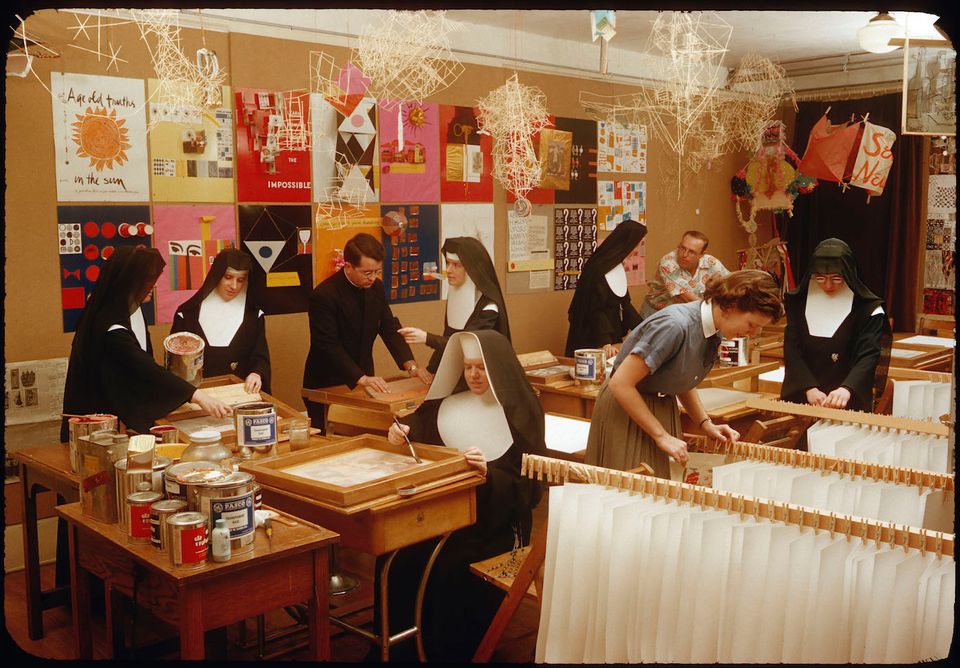 Kent left the congregation in 1968 after a series of conflicts with a conservative cardinal, who wanted to steer nuns away from political involvement and called her work “weird and sinister”. She relocated to Boston the same year and died there, aged 67, in 1986, although “her roots as an educator, artist and social justice activist were very much centralised in Los Angeles, where she produced most of her important work”, says Scott.

The council member Mitch O’Farrell, who represents the 13th district of Los Angeles, says the new designation “not only acknowledges Corita’s legacy in Los Angeles, but elevates the stories of female artists whose contributions have too often been unsung.” In 2018, Los Angeles declared 20 November—the artist’s birthday—Corita Kent Day to honour her contributions to the city. Boston gave Kent the same honour in 2015.

“We hope this designation, in all that it symbolises, will inspire present and future generations to use their talents, time and tools for the greater collective good,” Scott says. “All of our partners worked tirelessly to ensure that Corita’s studio would not be erased from history in exchange for a few parking spaces.”