Investment group behind the project blames Brexit and Covid-19 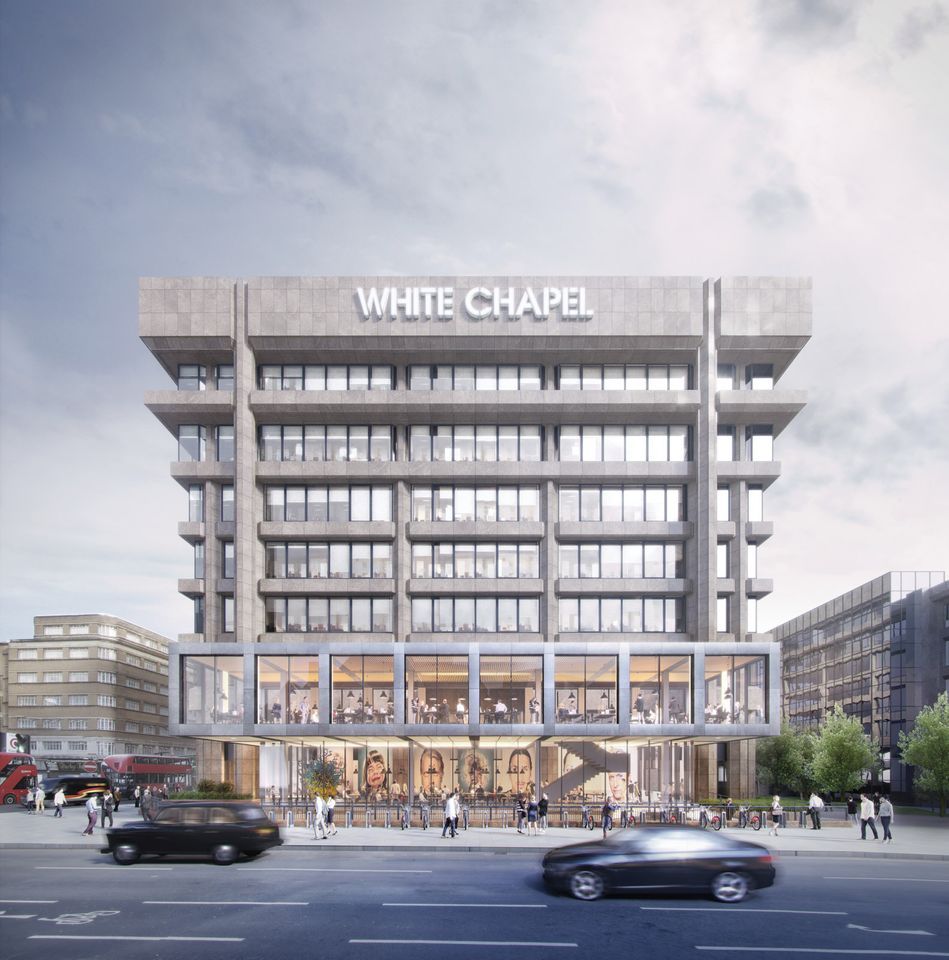 Plans for Fotografiska's gallery in London’s East End—billed as the world’s largest photography venue by the British Journal of Photography—has been quietly cancelled, with the founders citing Covid-19 and uncertainty around Brexit as the reasons for pulling out of the project.

The Stockholm-based photography hub Fotografiska was founded in 2010 by brothers Jan and Per Broman. The planned satellite space in the UK was hugely ambitious, measuring 89,000 sq. ft in the new White Chapel Building designed by Fletcher Priest Architects, close to the Whitechapel Gallery.

With up to 25 exhibitions on show each year, Stockholm’s privately-run Fotografiska gallery welcomes more than 500,000 visitors annually. The thwarted London venue would have operated on a similarly prodigious scale, mounting more than 25 shows a year across seven exhibition spaces.

A statement on the company website says that “Fotografiska London Ltd/AB, the investment group seeking to develop a Fotografiska Museum in the UK capital has ended its efforts to open at the Whitechapel Road location.”

Brexit and the coronavirus pandemic have made it untenable for the “London-based licensee to establish a franchise at this time”. But Fotografiska still has its sights set on London, adding that it is a “leading cultural city, and will now evaluate opportunities [there] directly in conjunction with real estate partners”.