Amid pandemic, foundations marshal $156m to support minority arts organisations in the US 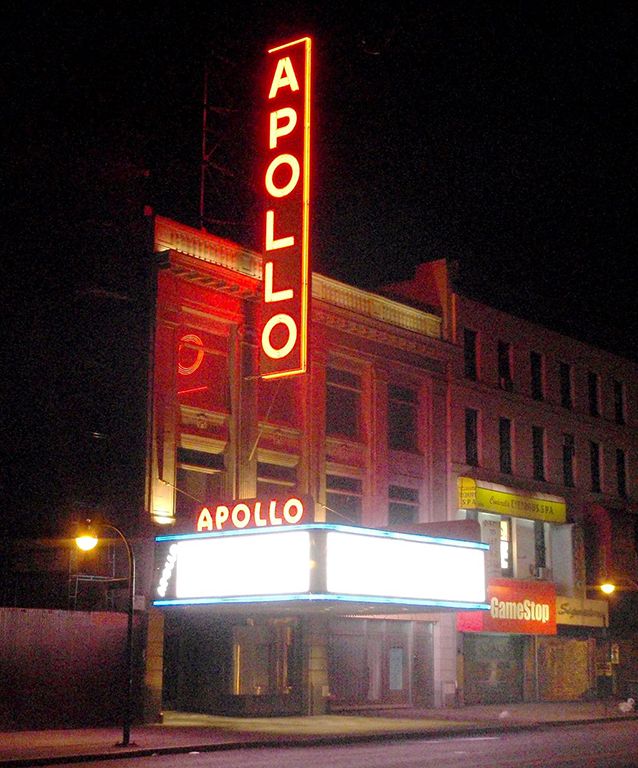 The Apollo Theater, one of the cultural organisations to benefit from a broad $156m cultural philanthropy initiative

A coalition of 16 donors today announced an “America’s Cultural Treasures” initiative to grant more than $156m to support Black, Indigenous, Asian and Latino arts organisations in the US in response to the Covid-19 pandemic and the devastation it has wrought in the arts landscape. Chief among the donors is the Ford Foundation, which is pledging $85m toward the effort.

The 20 arts organisations that will benefit in the first round, described as “significant national anchors for artistic and cultural diversity in America”, are the Alaska Native Heritage Center, the Alvin Ailey American Dance Theater, the Apollo Theater, the Arab American National Museum, Ballet Hispánico, the Charles H. Wright Museum, the Dance Theater of Harlem, the East West Players, El Museo del Barrio, the Japanese American National Museum, Jazz at Lincoln Center, the Museo de Arte de Puerto Rico, the Museum of Chinese in the Americas, the Museum of Contemporary Native Arts, the National Museum of Mexican Art, Penumbra Theatre, Project Row Houses, the Studio Museum in Harlem, the Urban Bush Women and the Wing Luke Museum of the Asian Pacific American Experience.

The donors, most of them foundations, identify these recipients as making “vital contributions to the diversity of expression and excellence in America”, despite limited resources, and as representing “communities that have been historically marginalised, underfunded and under-represented in the narrative of American culture”.

National grants will range in size from $1m to 6m, representing, the coalition says, a significant portion of each institution's operating budget. In addition to the grant funds, each grantee will receive up to $100,000 for use in building its capacity to serve its audience through digital strategies and other means.

“These organisations represent the very highest ideals of artistic excellence and are truly America's cultural treasures,” Darren Walker, president of the Ford Foundation, says in a statement. “We hope that other arts philanthropists and corporations will join in increasing support to the many cultural organisations that reflect our nation's rich and diverse history.”

“The increased commitment in general operating funds will enable these organisations to build on their decades of leadership and remain resilient and durable in the face of the unprecedented economic impacts of the Covid-19 pandemic,” the Ford Foundation says of the recipients. “The donors hope this initial investment will catalyse conversation and increased giving to Black, Latinx, Asian and Indigenous arts organisations.”

In a second prong of the America’s Cultural Treasures initiative, a group of foundations will raise funds for grantmaking initiatives in seven regions, with the Ford Foundation seeding the effort with an initial $35m. The recipients will be announced in early 2021, and more cities and regions will be added as more donors get involved.